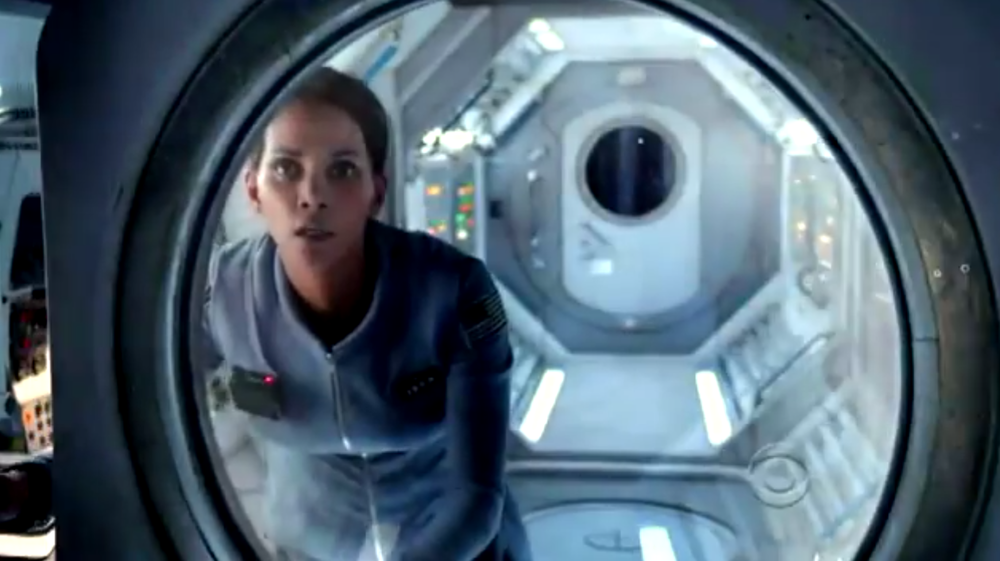 The following is a list of of shows airing this summer - 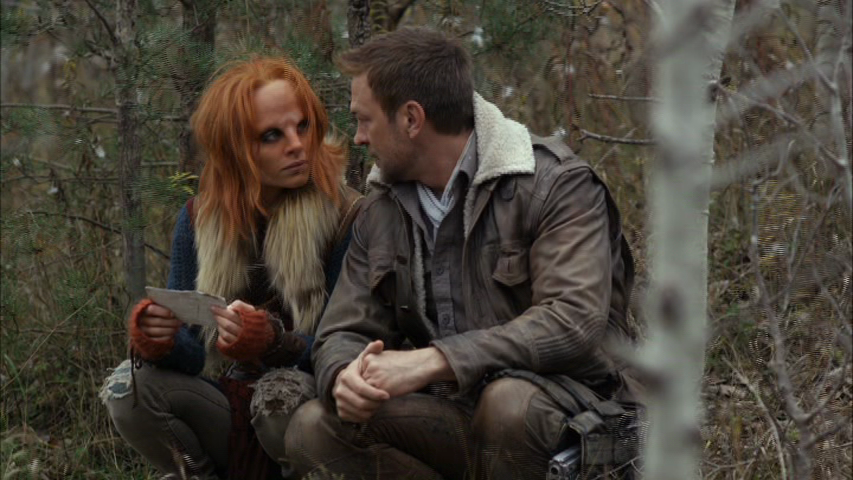