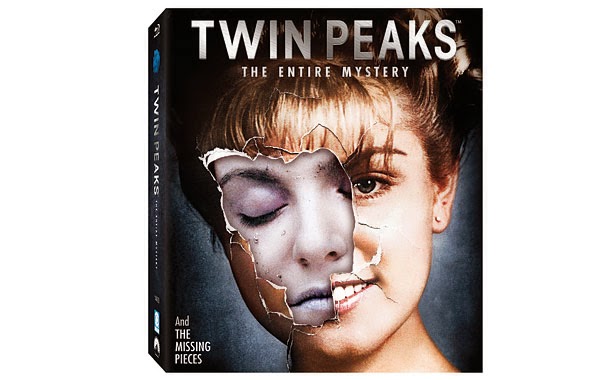 July 29 will see the Twin Peaks Blu-Ray set released.  The set is supervised by David Lynch who produced the 1990 series. The two season, 30 episode series spawned a prequel movie called Twin Peaks - Fire Walk With Me and that movie will also be in the set along with 90 minutes of deleted and alternate takes from that movie.