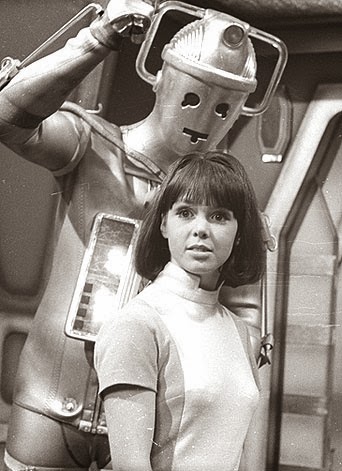 Long Island Doctor Who has added a bunch of guests to their already excellent guest list.  Highlighting the announcements is Wendy Padbury who played Zoe during the Patrick Troughton era is making a rare East Coast appearance.  It will be good to see her in panels with fellow companion Frazer Hines, who was announced earlier in the year, and hearing them talk about the Patrick Troughton Era.

For more info and tickets head over to the L.I. Who website.
http://longislanddoctorwho.com/