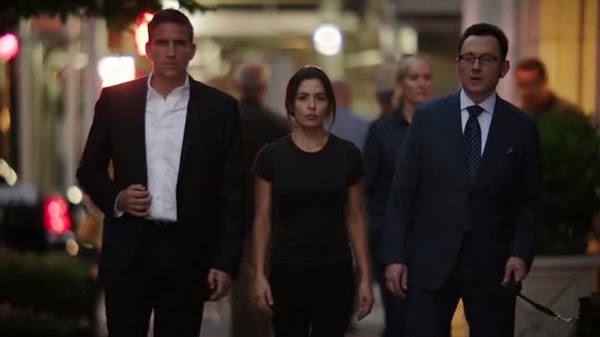 Thoughts - I have always enjoyed Person of Interest and thought of it as a very good show.  For the past 2 seasons this show has upped it's game so much and for a show to do this on a regular basis is such a refreshing thing.  This season saw the death of one main character and the ending of one plot line but out of those two things the show has evolved so much.  Anyone who has just seen a few episodes from season 1 would probably not recognize it today.  The science fiction elements from this show have become more relevant but the characters and storylines have remained rooted in reality and this helps make this one of my favorite shows on TV now. 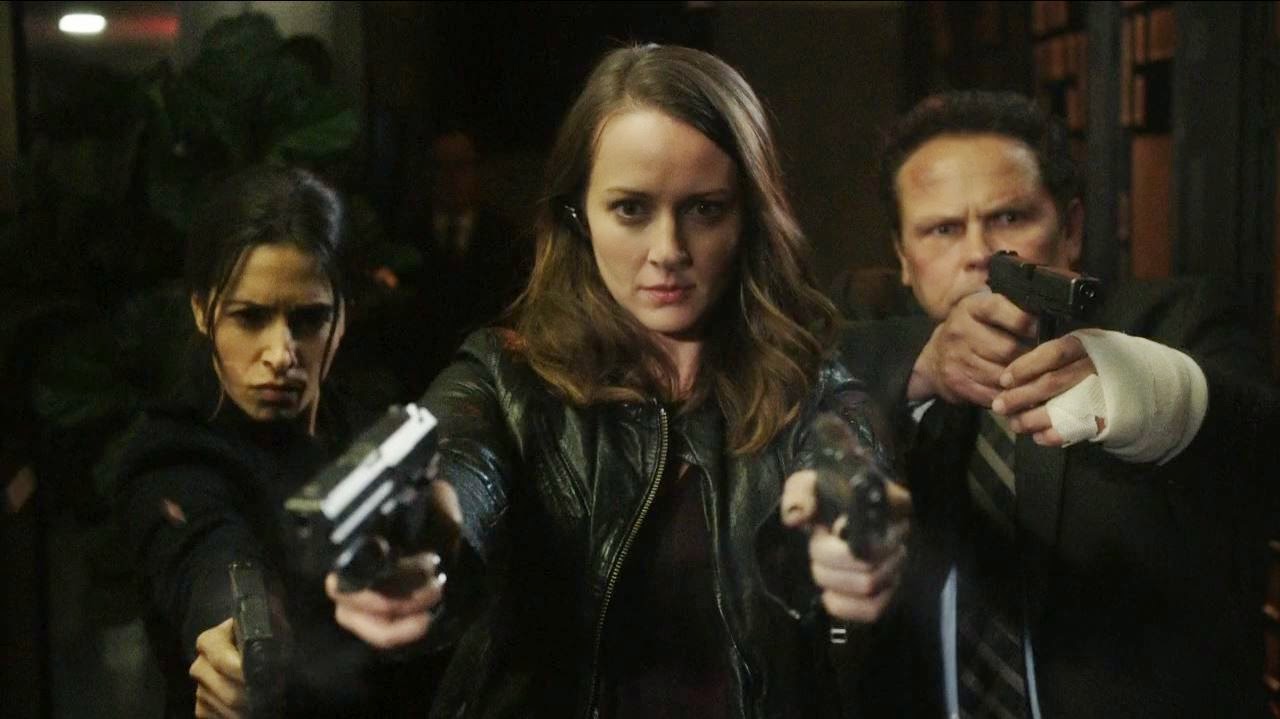 Highlights - The defining moment for the series was the demise of Carter and the completion of the HR story arc.  That segment of episodes was some of the most outstanding on TV this season and the show just fed off of that energy to finish up the season with an ever rising tension and sense of danger and loss of control for our characters. The addition and development of Shah and Root are the best things for this show.  The season finale certainly lived up to every single build up and gives viewers the "NOW WHAT?" feeling for next season.

The Future - I have no idea.  I would expect that some time would have passed and that our group would work on taking out Samaritan.  The show has done very well in the ratings but it continues to evolve just enough to stay fresh.  Now that our characters are beaten and down, it is time to see them rise and strike back.
Posted by SHADOKP at 9:06 PM

Email ThisBlogThis!Share to TwitterShare to FacebookShare to Pinterest
Labels: Person of Interest