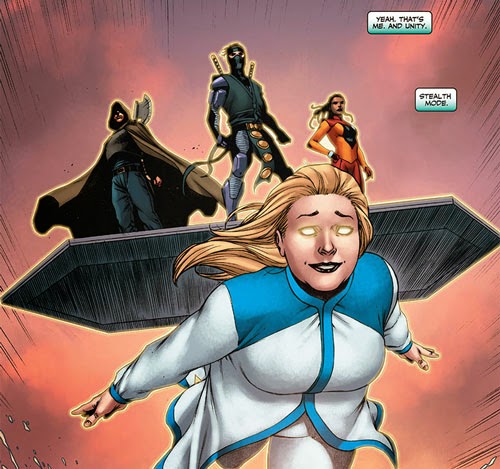 A Renegade stands against The United!

Even the addition of the bright and bubbly Faith Herbert – aka Zephyr of the Harbinger Renegades – can’t solve Unity’s PR crisis in the wake of the team’s actions during the Armor Hunters’ attack. But can she help stand against the threat of the international strike force known as THE UNITED? And what secret is the US harboring that threatens to push the world to the brink of war? 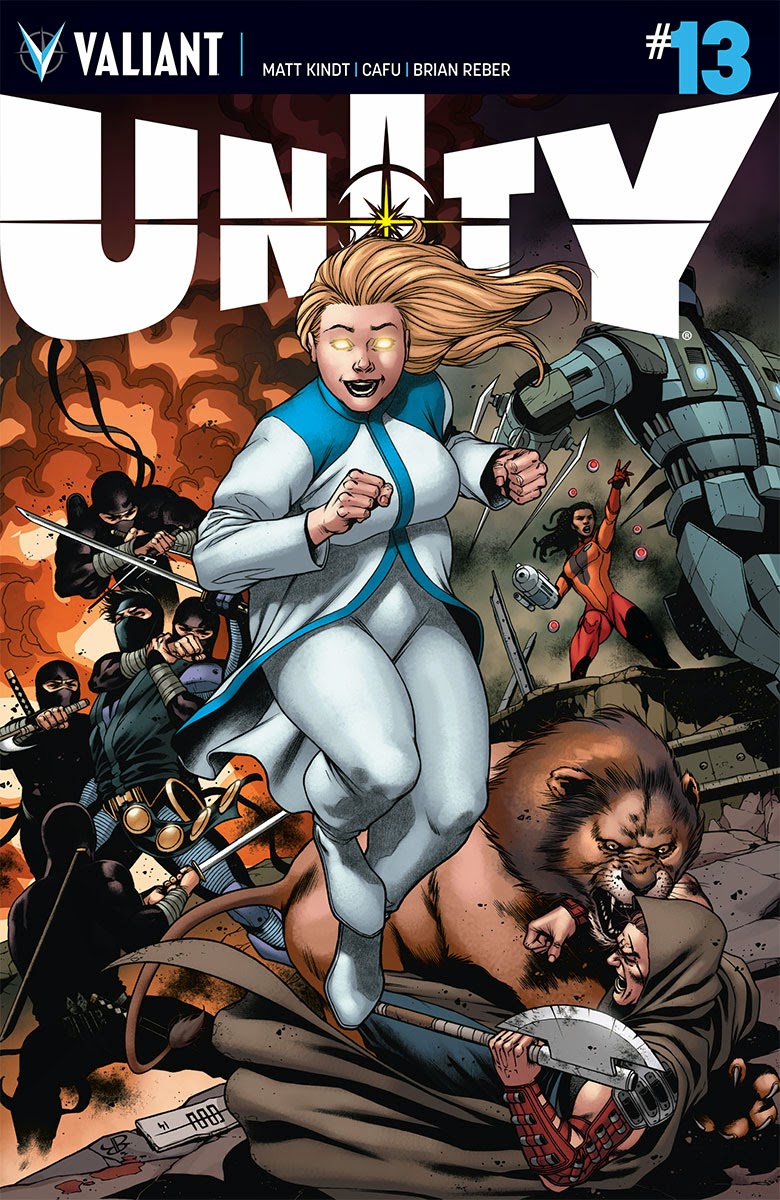