Doctor Who - LI Who 3 Announces Katy Manning As Their First Guest!!! 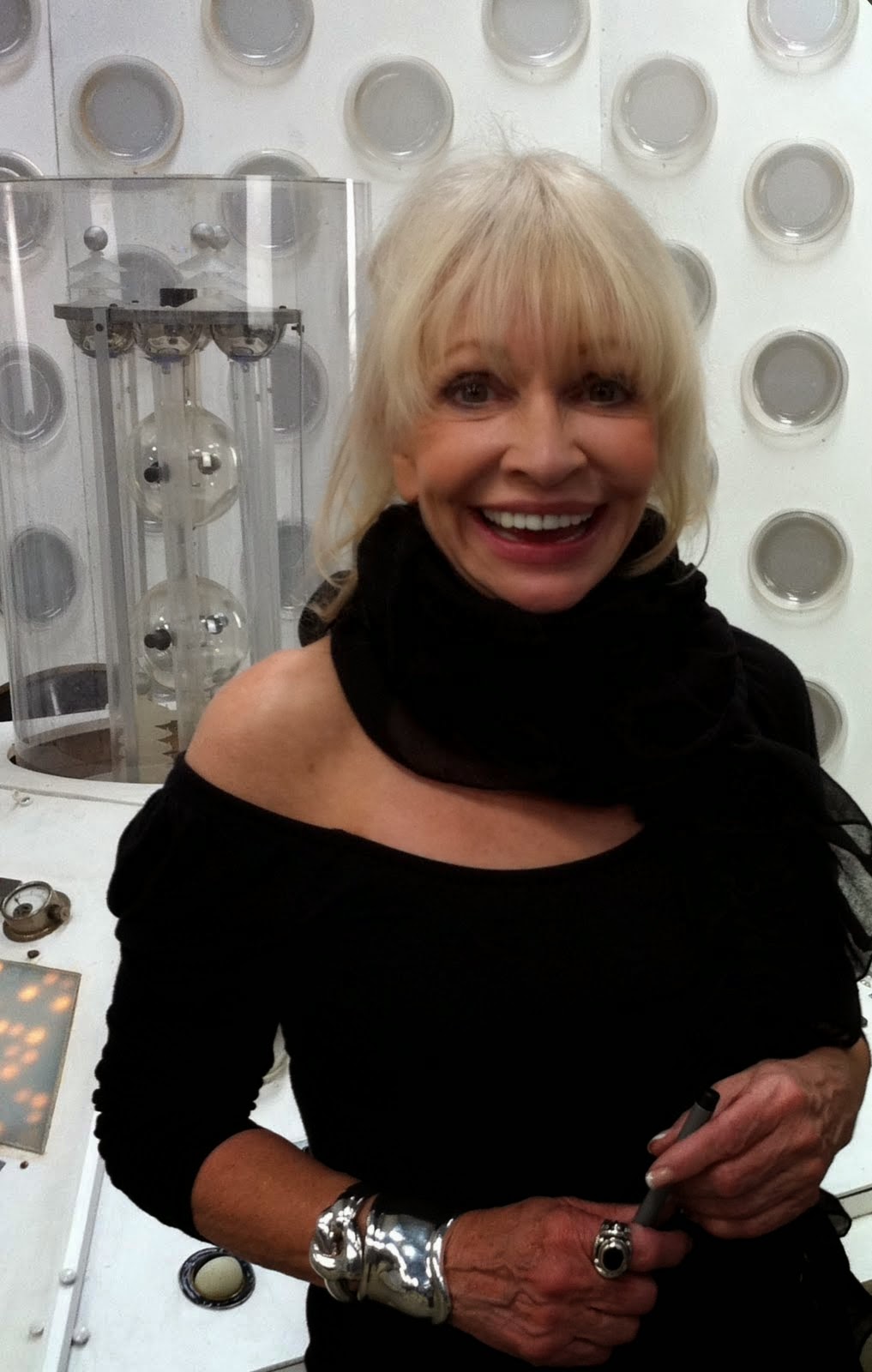 LI Who has announced its first guest for its 2015 show and to stick with the theme of it being the third convention from LI Who they went with the Third Doctor's main companion Katy Manning. Katy Manning played Jo Grant from 1971 to 1973.  Her first story was the Season 8 opener The Terror of the Autons and her last was the Green Death which ended Season 10.  Tickets are on sale for LI Who 3 on their website.
http://longislanddoctorwho.com/ 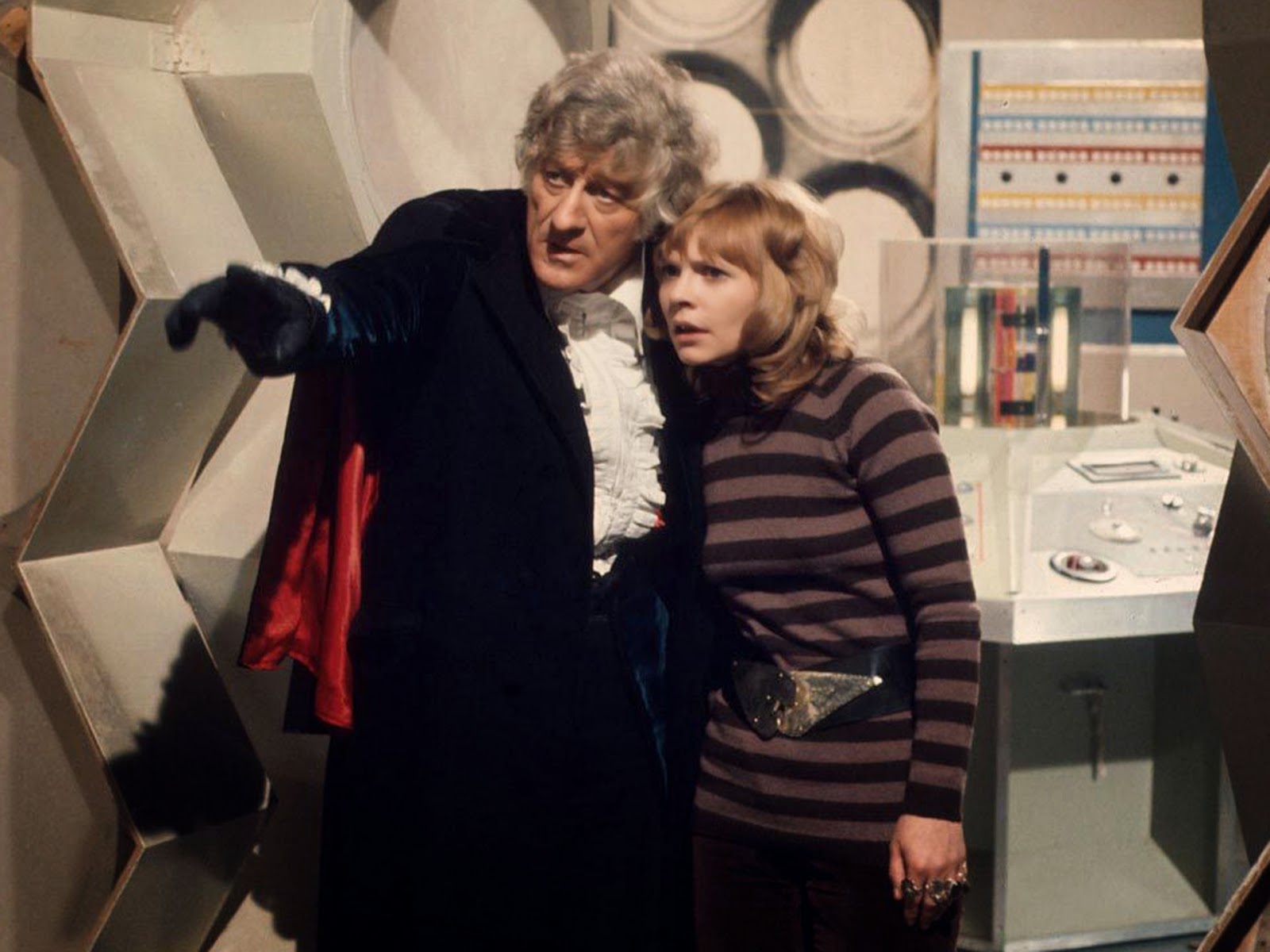