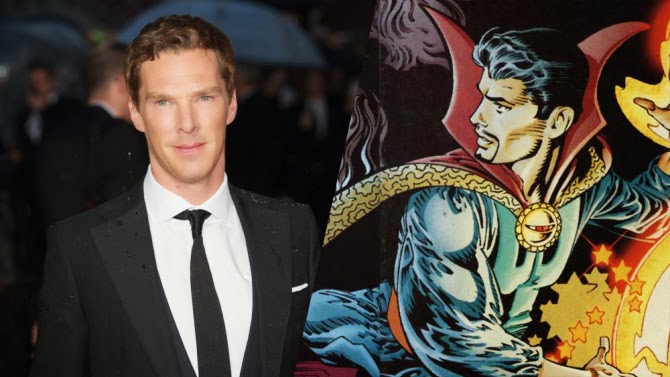 Marvel Entertainment finally confirmed one of the worst kept secrets of 2014 of Benedict Cumberbatch being cast as Doctor Strange.  The film will be out November 2016 and will be part of Marvels Phase 3.  Doctor Strange will be directed by Scott Derrickson and written by Jon Spaihts. 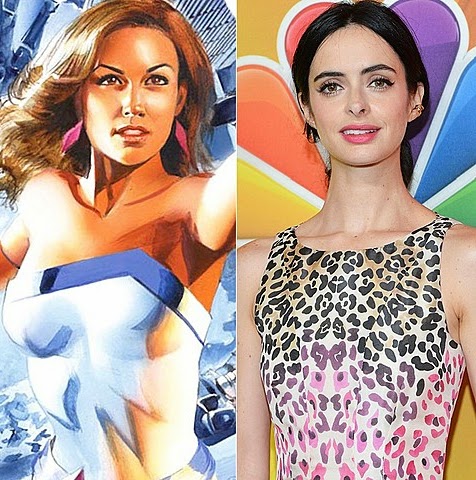 Marvel has also decided on how will be Jessica Jones and Luke Cage for their proposed Netflix series which is suppose to follow the Daredevil series on Netflix.  They have decided on Krysten Ritter to play Jessica Jones.  Now the rumor to play Luke Cage in the Jessica Jones series is Mike Colter.  He was at the audition for Krysten Ritter so it appears he might be the one to be the super strong hero.
Jessica Jones is one of many 13 episode Netflix series with Daredevil, Luke Cage, Iron Fist and The Defenders all coming soon.  Guess it is time to get a Netflix subscription if you don't already have one. 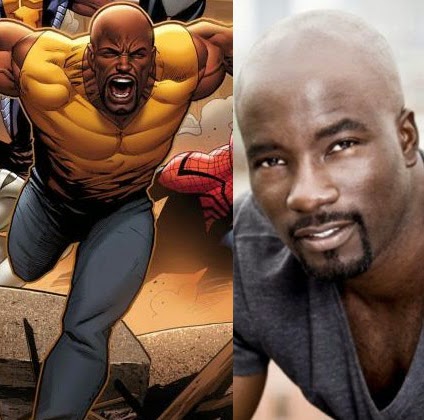