HACK/SLASH Returns with "Son of Samhain"‏

After Cassie Hack was the lone survivor of the killing spree of a slasher nicknamed “The Lunch Lady” — who was also Cassie’s mother — she committed her life to hunting down killers and supernatural evil. She thought she left that life behind, but in HACK/SLASH: SON OF SAMHAIN, she’s drawn back into the slasher-fighting life when a cult of mon sters plot to unleash an ancient evil on the world. With the help of a new partner, Cassie must confront a darkness like she’s never encountered before — and the darkness in her own life.

Created by Tim Seeley, the popular HACK/SLASH series debuted in 2004. The newest chapter of Cassie’s life, SON OF SAMHAIN, written by Michael Moreci (ROCHE LIMIT, HOAX HUNTERS) and Steve Seeley (HOAX HUNTERS) and drawn by Emilio Laiso (3 Guns), will appeal to long-time fans as well as readers just jumping on the series.

“We pick up a few years after the final arc of Tim's series,” Moreci explained in an interview at Comic Book Resources. “A lot has changed for Cassie, and we're going to see her in a whole new way. She's older here, more mature, and her life is shaded by everything she went through and what's happened to her in the intervening years.” 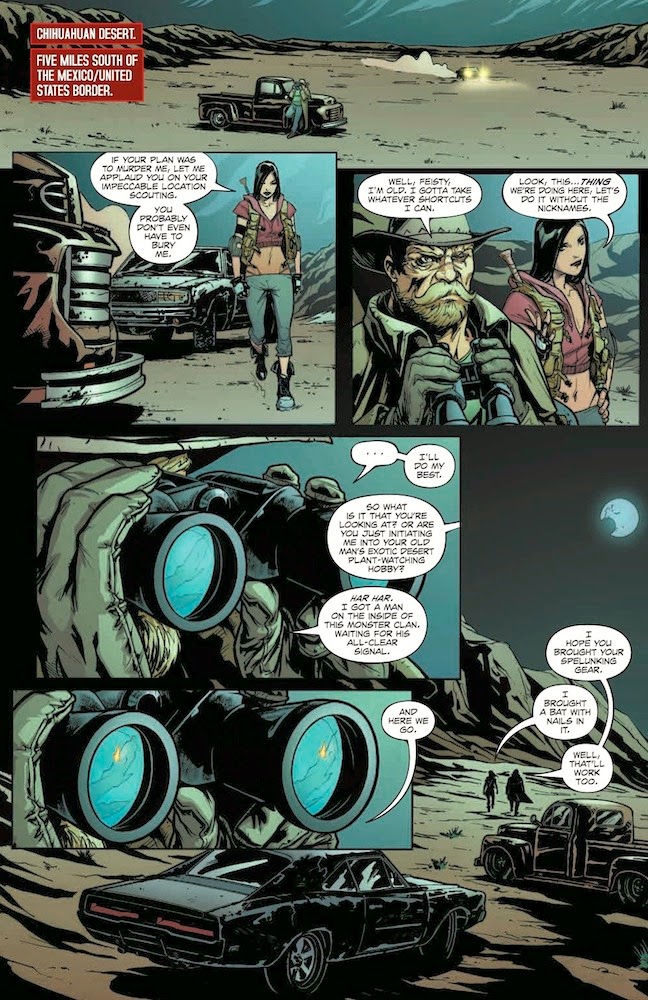 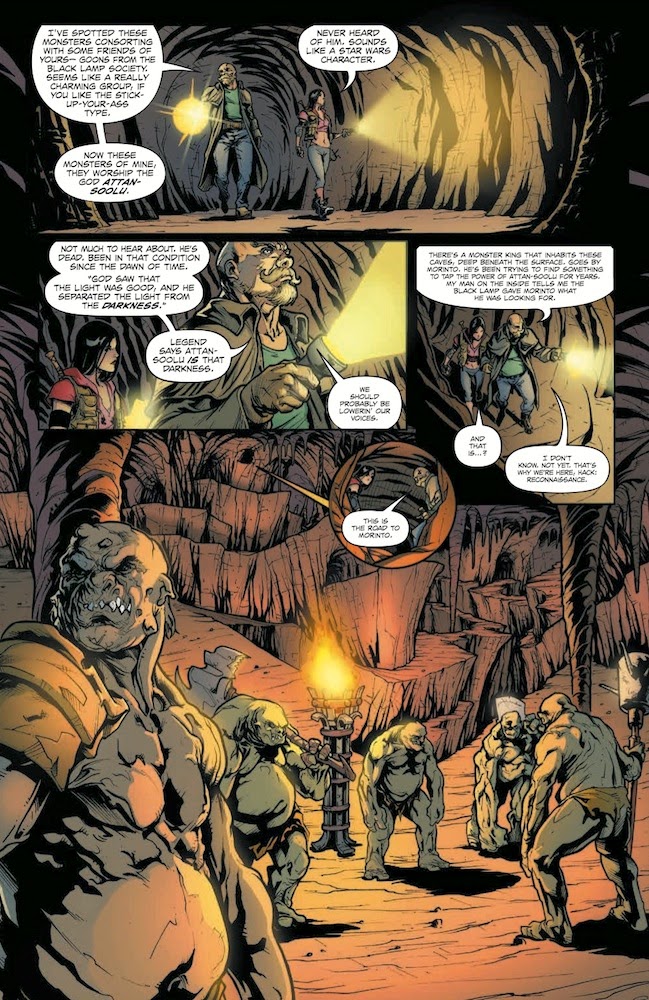 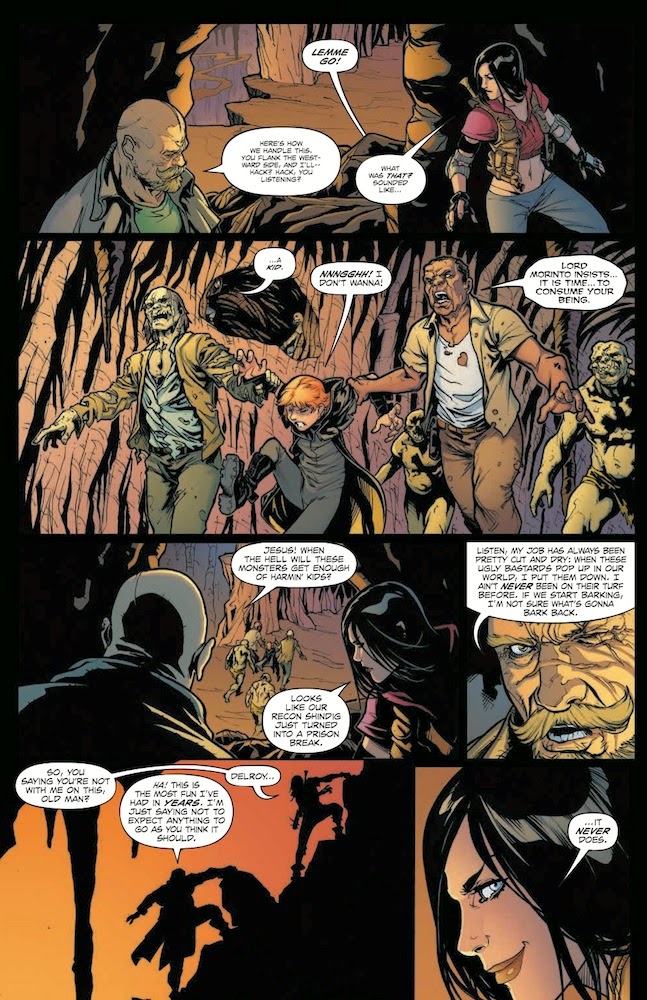 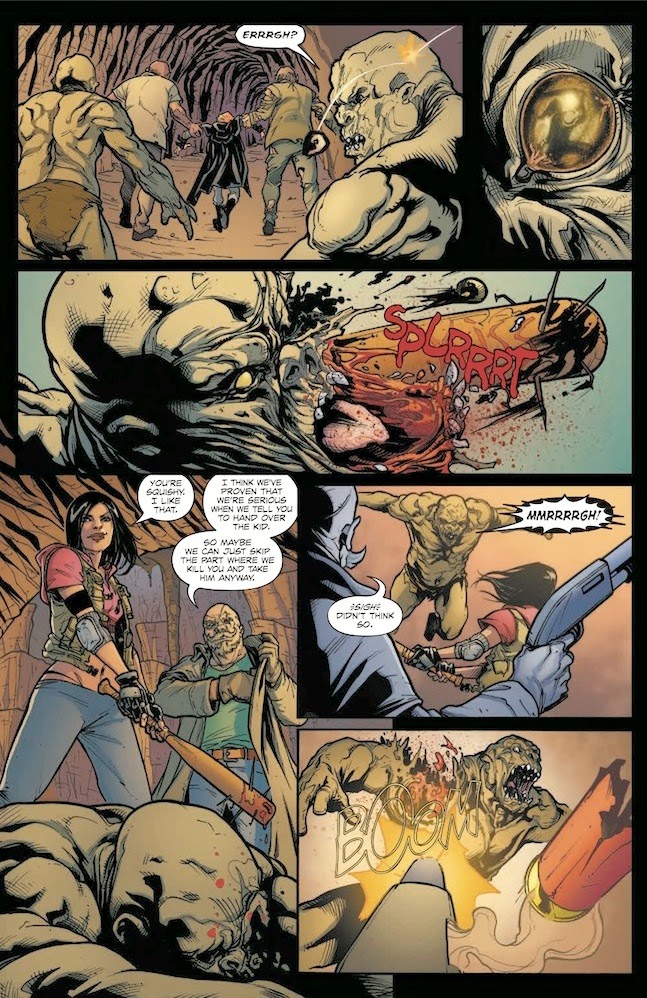