In the aftermath of the devastating battle for 41st century Japan, Rai must pick up the pieces as he grapples with the startling truth about Father and his purpose. Will Rai remain a champion of the people or will he succumb to the same fate as the men who carried the mantle before him? And why is everyone looking at him so strangely? Go back to the future as Kindt and Crain crack open a brand new chapter for Valiant’s smash-hit ongoing series! 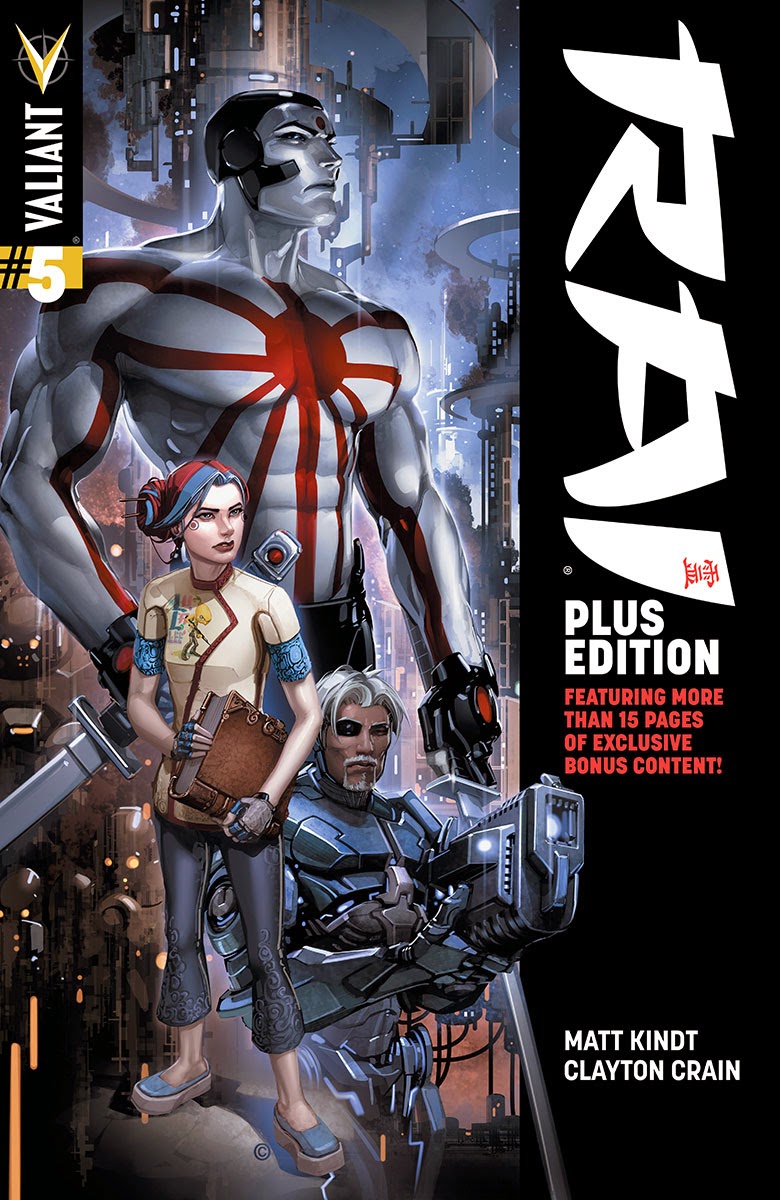 For Valiant's dedicated pullbox customers, return to the world of 41st century Japan with a special expanded edition of RAI #5 – featuring 15+ extra pages of stories and artwork that won’t be collected for the trade!

Matt Kindt, Clayton Crain, and a host of special surprise guest join forces to go beyond Rai’s latest quest and into the darkest corners of Father’s futuristic empire with all-new tales of Japan’s spirit guardian. The extra material presented in the RAI #5 PLUS EDITION will not be reprinted in trade paperback form or available digitally, so pre-order with your local comics retailer to reserve your copy today! 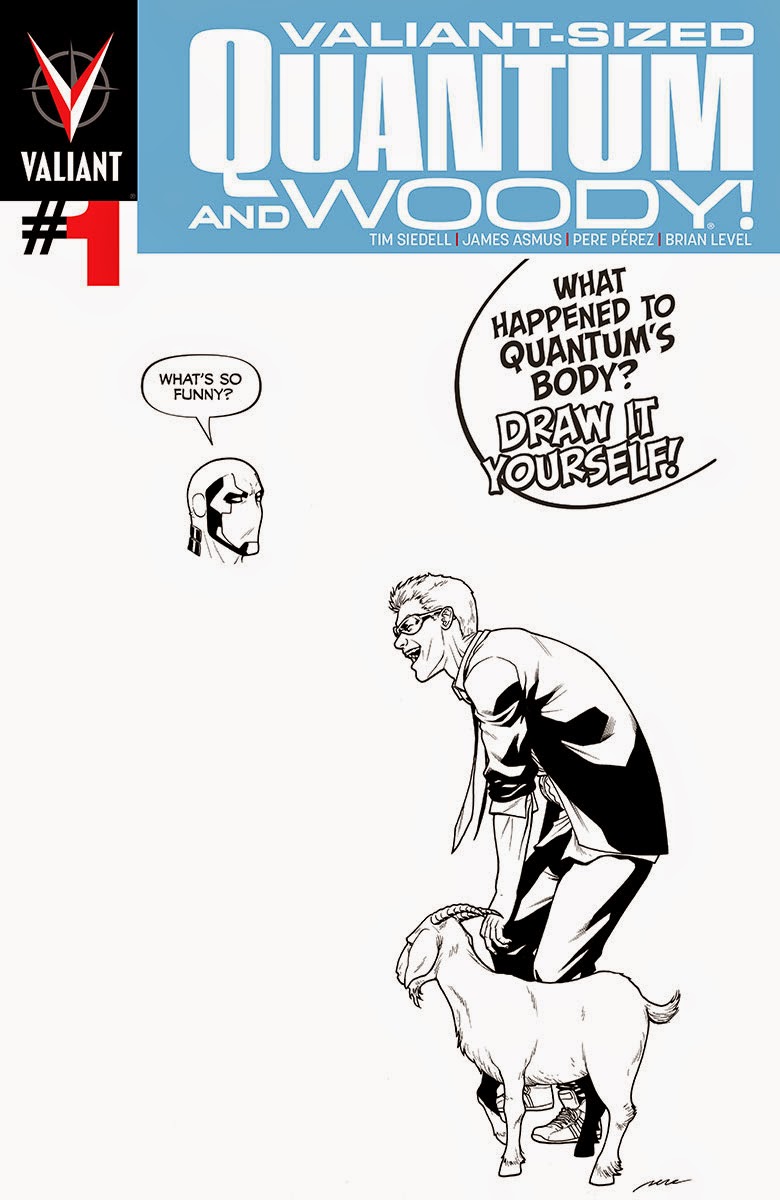 Crisis of the infinite Woody-verse!

An asteroid is about to destroy the planet, but with Quantum and Woody at the front line of an international team of heroes, everything’s sure to…oh sweet mercy, we’re doomed. And that’s BEFO RE Thomas Edison opens a rip in the space-time continuum and lets in the mirror-image Woody of the alterna-verse! 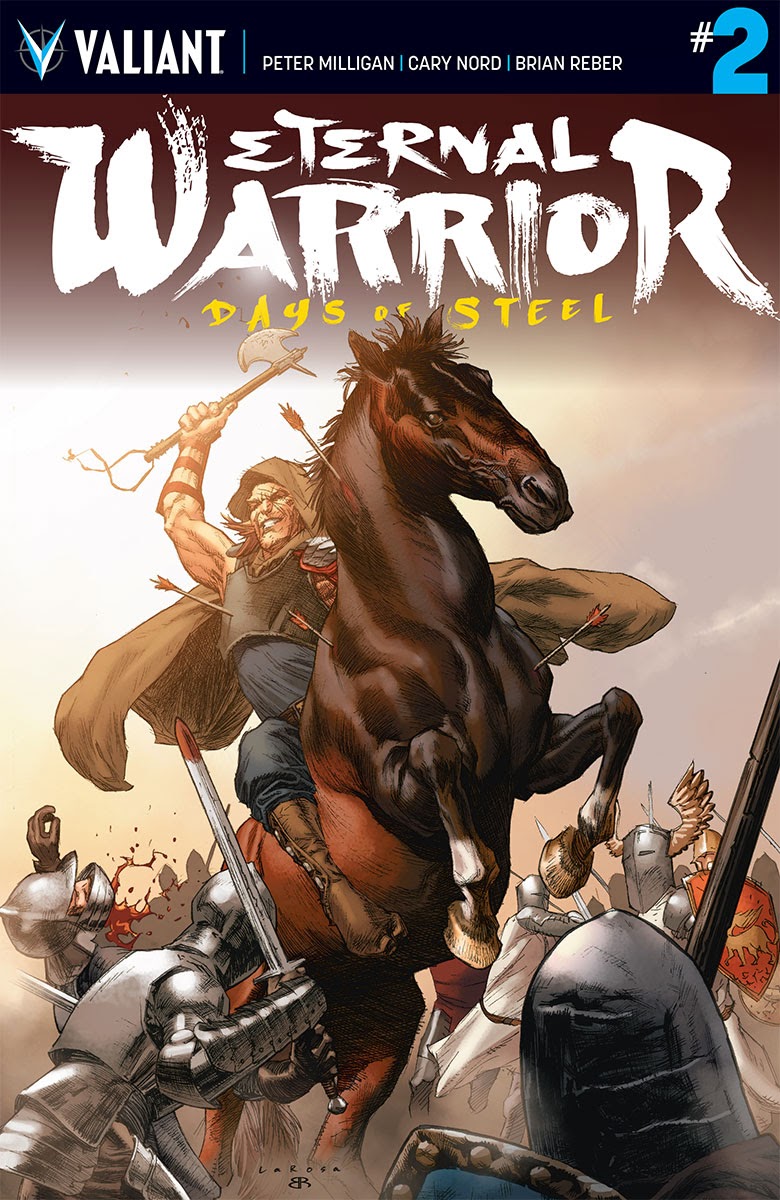 The child who will save his people was born in the wilderness, under a blood moon…and now Gilad Anni-Padda, the Earth’s Eternal Warrior, must guard him and train him! An oppressed people begin to rally and fight the brutal army that rules them…but their only prize has been death. For thousands of years, the Eternal Warrior has stood under the grindstone of history, and held it back. But with so little hope for the child whose narrow shoulders must bear the weight of his people’s future, will this be the battle that finally forces surrender upon the Eternal Warrior?