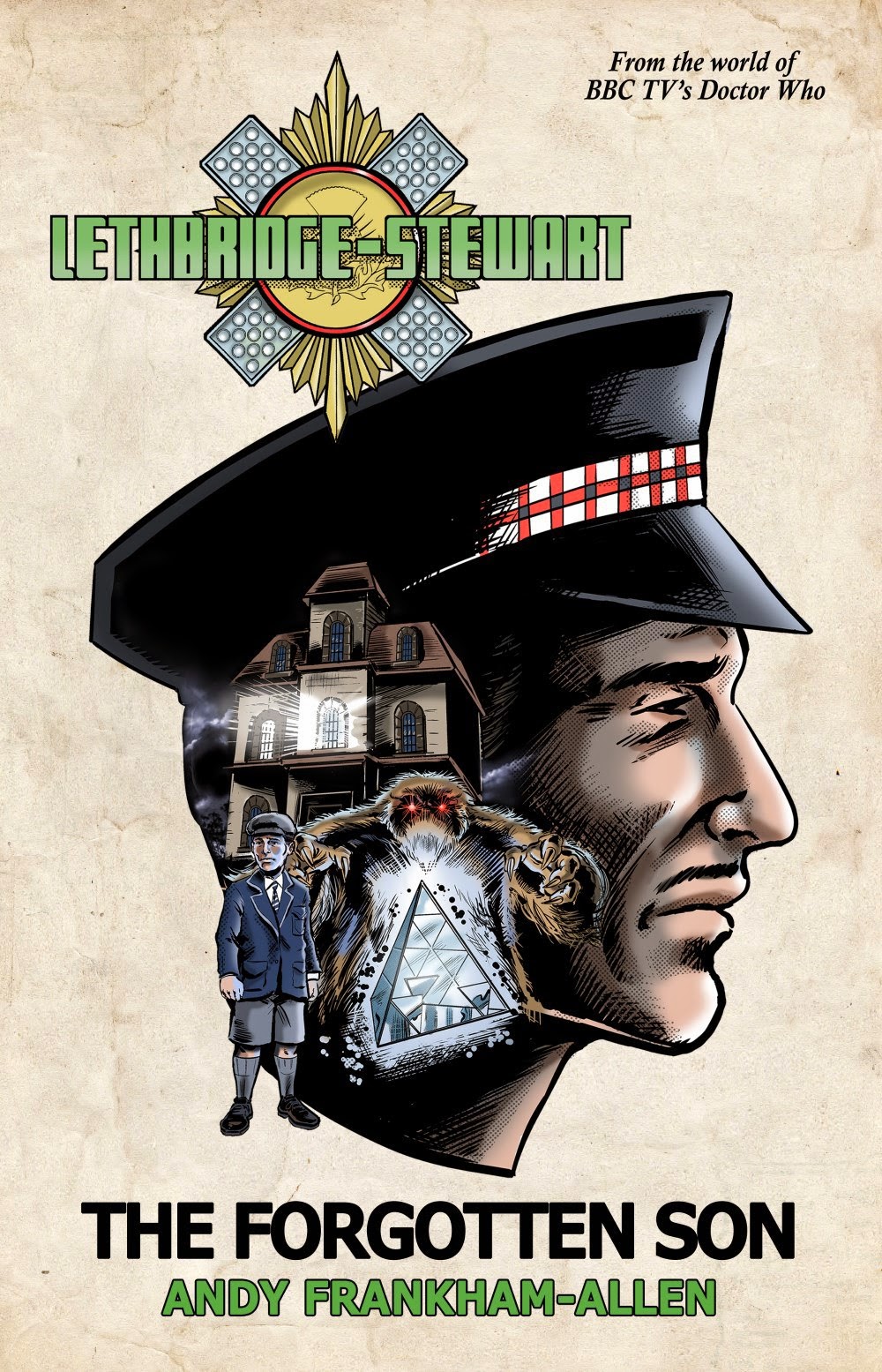 No not the Cyberman Brigadier but a young Brigadier that was still a Colonel right after the events of The Web of Fear.  The Brigadier will be back in a new set of novels by some familiar writers who wrote Doctor Who books during the New Adventure range back in The Wilderness Years.  The authors of these new set of novels are Andy Frankham-Allen, Lance Parkin, David A McIntee and Nick Walters.  The books will be published by Candy Jar Books and will explore the life of the Brigadier after the 1968 serial The Web of Fear. These books are not released by the BBC but are fully licensed by the Executor of the Haisman Literary Estate, Mervyn Haisman’s granddaughter Hannah Haisman, and endorsed by Henry Lincoln who are the relatives of the creator of The Brigadier.  The first set of books are The Forgotten Son by Andy Frankham-Allen , Horror of Det-Sen by Lance Parkin, The Schizoid Earth by David A McIntee and Mutually Assured Domination by Nick Walters.

If you are interested in buying the books about The Brigadier you can pre order them from the link below.
http://www.freewebstore.org/Candy-Jar-Store/Lethbridge-Stewart__The_Forgotten_Son/p676602_13369335.aspx
Posted by DR5WHO at 9:23 AM

Email ThisBlogThis!Share to TwitterShare to FacebookShare to Pinterest
Labels: doctor who, The Brigadier