QUANTUM AND WOODY MUST DIE! #1 – Asmus and Lieber Take Down the World's Worst Superhero Team in January!‏ 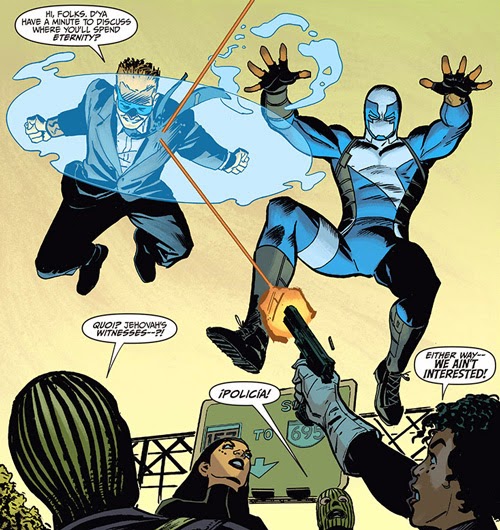 On January 28th, the world's worst superhero team is back with a vengeance…and pretty much screwed too!

Valiant is proud to present the first look inside QUANTUM AND WOODY MUST DIE! #1 (of 4) – the FIRST ISSUE of a dastardly new limited series from Harvey Award-nominated writer James Asmus (QUANTUM AND WOODY, Gambit) and Eisner Award-winning artist Steve Lieber (Superior Foes of Spider-Man)! On January 28th, jump on board here with a brand new beginning for the most nominated series of the 2014 Harvey Awards as Quantum and Woody face down a deadly gauntlet of kill-crazy enemies with only one goal – wipe the world's worst superhero team off the map!

They came. They saw. They pissed off a whole lotta folks. And now a team of mystery vigilantes has singled out Quantum and Woody for complete and utter destruction. The first target: their minds! But who are all these all-new enemies? Are Quantum and Woody really in couples counseling? And, dear god, what have they done to the Goat? Is this real life? Or an elaborate deception? And just who – or what – is pulling the strings? When the dust settles only one thing will be certain – the world's worst superhero team is dead meat!

Bet on the bad guys because the worst superhero duo on the streets are getting read their last rites – or are they?! – on January 28th in QUANTUM AND WOODY MUST DIE! #1 (of 4) – featuring covers by Mike Hawthorne (Deadpool), Johnnie Christmas (Sheltered), and Eisner Award winner Chip Zdarsky (Sex Criminals)! 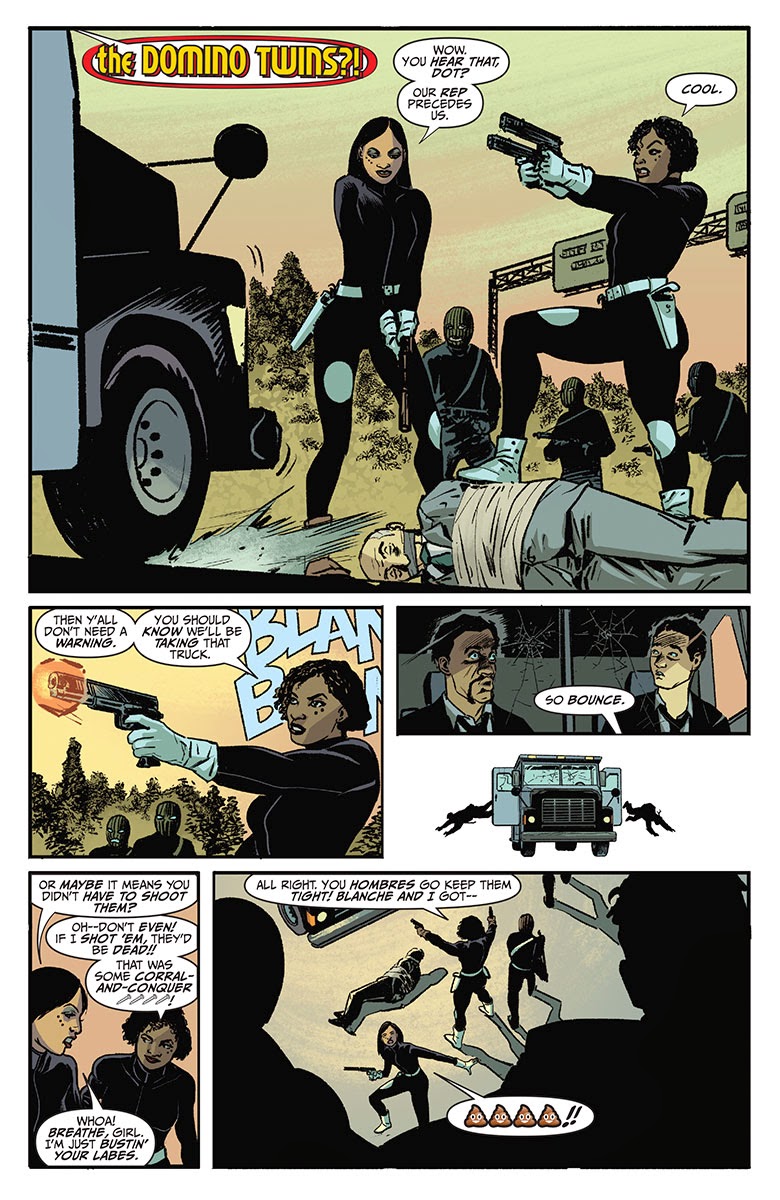 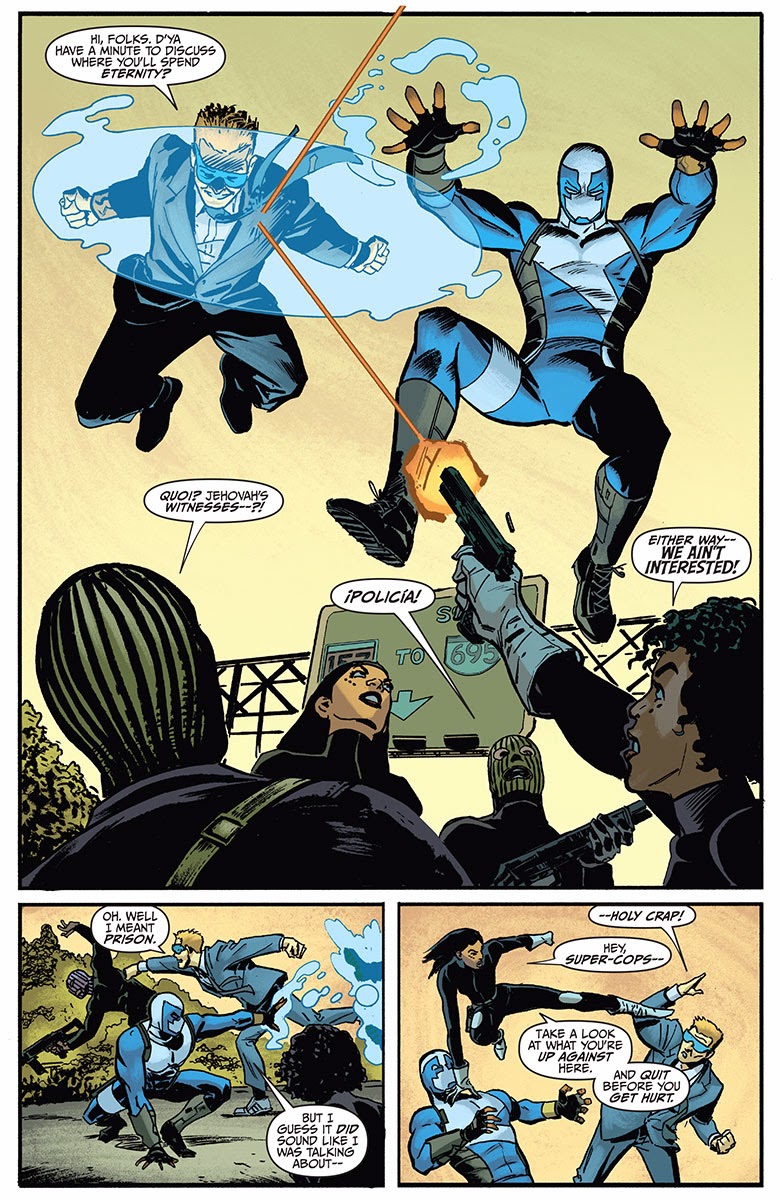 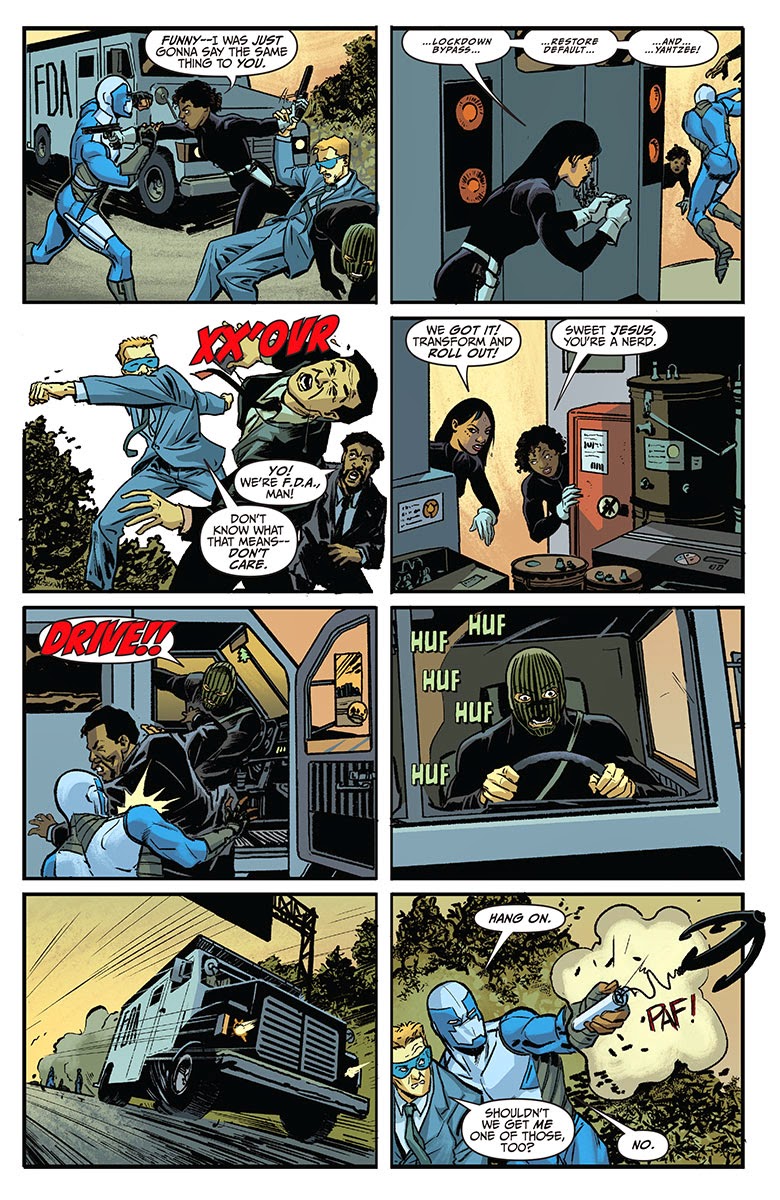