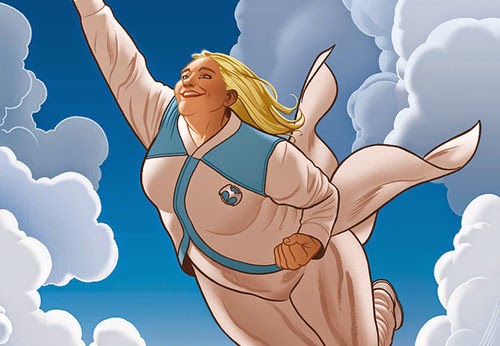 Her first and only boyfriend to date is a little bit of an douche, her friends are all gone, and, after her insane adventure in Mexico City, Faith Hebert is feeling a little frustrated with the direction of her life. She’s just a normal super-powered young woman in an increasingly crazy world. Here’s the story of a true innocent and kind heart in a hard world. From the comic shop of her youth to the moment she found out that she was actually light as feather, Zephyr is the western wind. Warm and kind, she blows across us all. 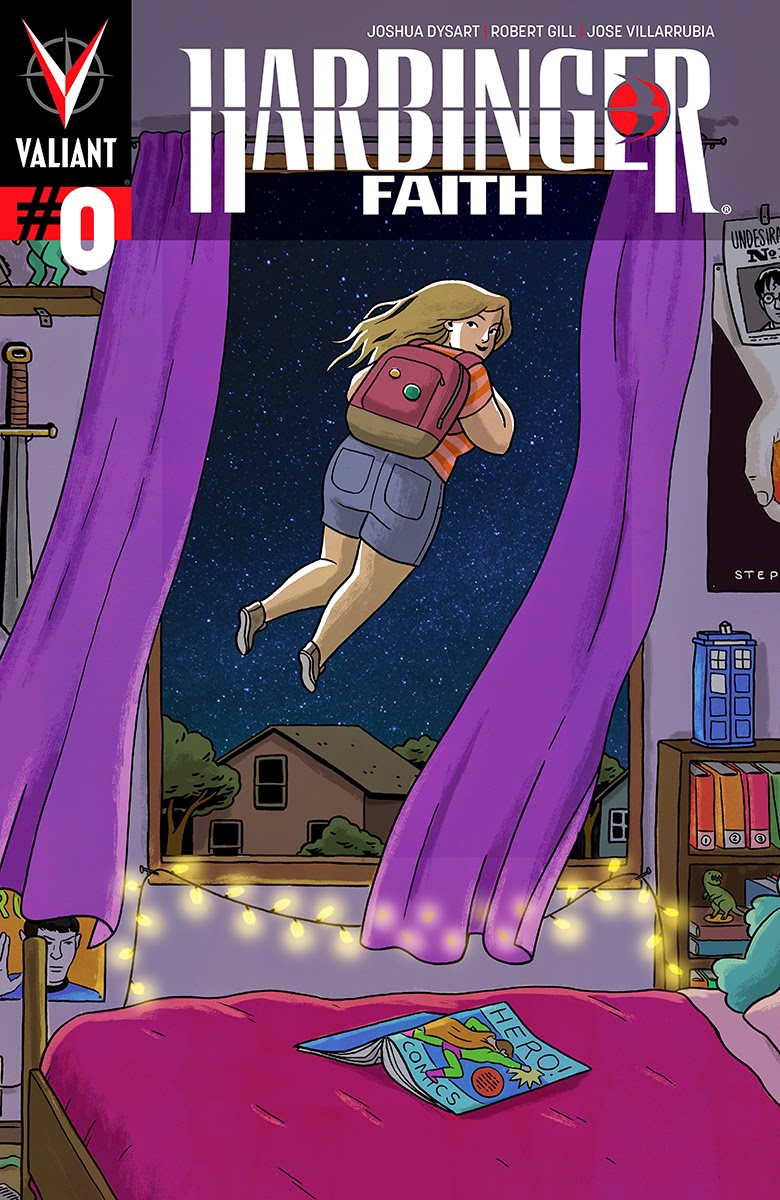 Deep within the underworld, Mirage makes a life-or-death choice…and the life or death in the balance is hers!

The evil men who conspire against Shan Fong-Mirage make their move to destroy everything she has and everything she loves in the physical world. Faced with the obligation to cross the veil back and stop them, Mirage must abandon the spirit of her husband who she came to rescue – or give in to the wish for all she’s ever wanted, to die, and stay with him forever! 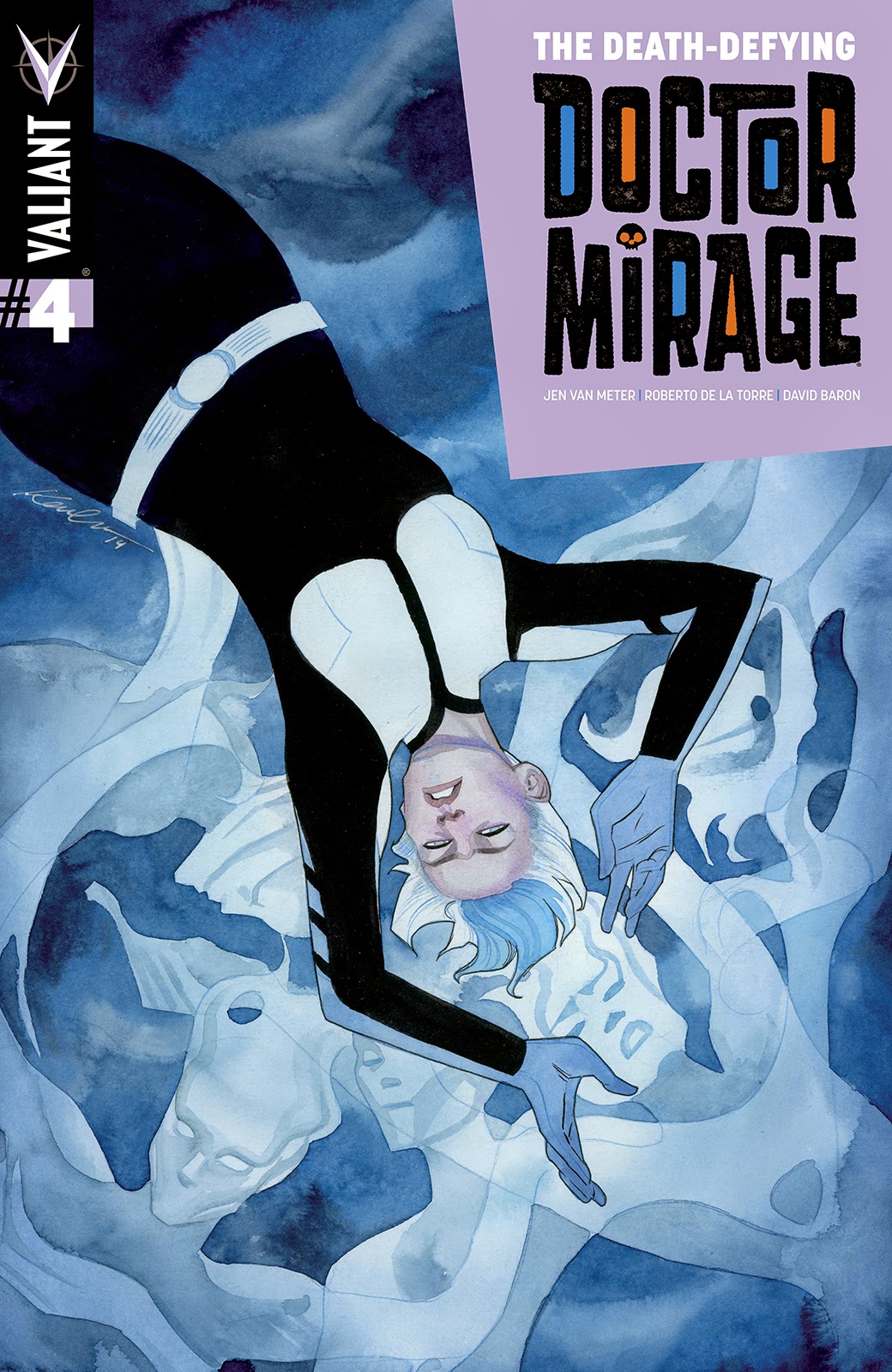 From legendary creators Christopher Pri est and M.D. Bright…the ORIGINAL Quantum and Woody are back with an all-new adventure set 20 years after their landmark original series!

The terrible mystery behind the existence of Quantum and Woody 2.0 has begun to unravel! What is Eric Henderson hiding? From his enemies, from the government, and worst of all…from Woody? Also sort of appearing in this issue…Vincent Van Goat! (Sort of.)