Continuum Comes Back for One Last Season - 6 Episodes 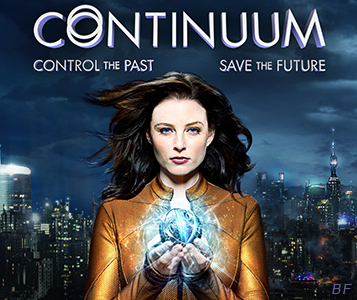 Is this is the first word that we had that the show was even renewed?  You would think that they would have started shooting already.  Still, with only six more episodes planned for its 4th season, Continuum will be back and more than likely wrap everything up.  That is good because there is a lot to wrap up and thankfully this show will have a final ending and not just end in mid story.

This show has had a lot of excellent things going for it but I think it also has been largely directionless.  Hopefully they will put it all together for the final episodes. No word on the airing dates yet.
Posted by SHADOKP at 11:38 AM