The New Thunderbirds Are Go TV Series is renewed for a second series!!

And it hasn't even aired yet!!!

ITV Studios has announced that the WETA produced half hour TV series remake of Thunderbirds will go from 26 episodes to 52 and the second series will air in 2016 and 2017.  Meanwhile the first season has yet to air anywhere but is due this spring, 2015.

Thunderbirds Are Go is a remake of the 60's TV series by Gerry and Sylvia Anderson which was their pinnacle Supermarionation series which used sophisticated marionettes instead of real people.  Ground breaking special effects and superb action highlighted the 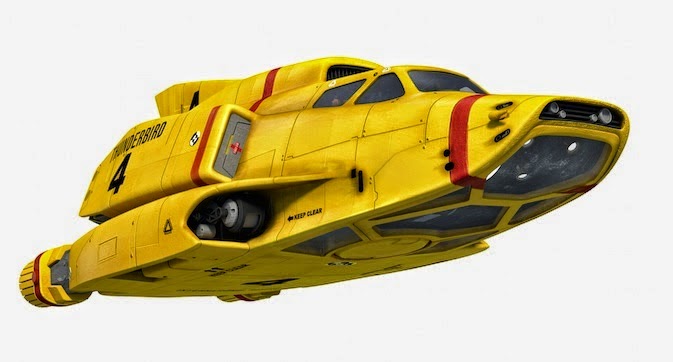 series and was a favorite for kids and adults like for years.

WETA (Lord of the Rings) is producing a new series which will feature CG and real models and effects.  The series stars the voices of Rosamund Pike (Gone Girl) as Lady Penelope, David Graham (reprising his role as Parker) and Thomas Brodie-Sangster (Game of Thrones). 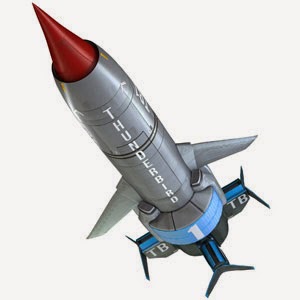