Adam Rayner and Eliza Dushku To Star In The Saint Remake 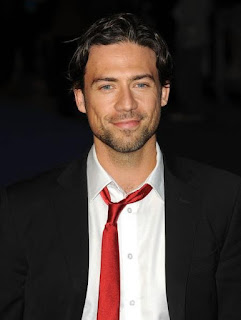 Adam Rayner and Eliza Dushku have been cast in The Saint as Simon Templar and Patrica Holm.  The remake will shot a pilot next week and will be shopped around to various networks.  For those who don't know the Saint was a popular TV show in the 60's which starred a pre 007 Roger Moore in the title role.  The original The Saint TV show was based loosely on the novels by  Leslie Charteris. The Saint mainly stole from rich bad guys and kept the loot for himself.  He is also a master of disguise and uses the names of notable catholic saints as his allies.  He is also a gifted spy and helps out the government on occasion.  The Saint was one of my favorite shows and I am looking forward to seeing it get an updated remake. 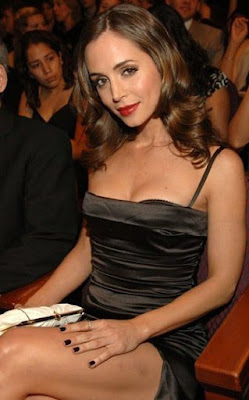