The Best and Worst of Geekdom 2012 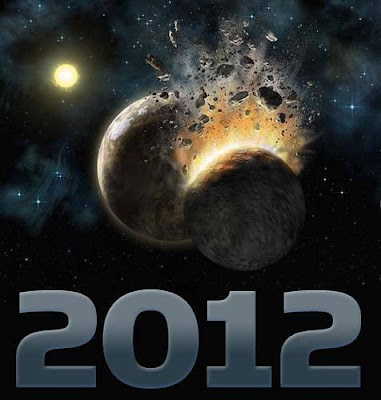 2012 was a treasure trove for geeks as there was lots of stuff that came out this year to make all of us happy.  There was something for everyone and that was definitely true with the movies that came out.  2012 was definitely the year of the movies for us geeks.  It rivaled 1982 as one of the best all time for movies which was fitting since it was the 30th anniversary of the movies of 1982.  2012 had a lot of cool stuff happening during it and well it also had some pretty lousy stuff also.  So I have compiled my list of what I thought was the best and worst of 2012 and I’m sure a lot of these selections are on your lists. 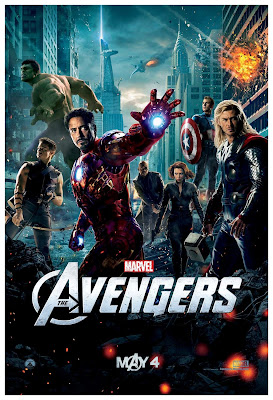 Best Movie of the Year – The Avengers
Believe it or not this was a hard pick.  I saw quite a few movies more than once and have watched them again numerous times when their blu ray came out.  The Hunger Games, The Hobbit, Skyfall and Batman The Dark Knight Rises all were awesome movies and are very deserving to be the best movie of the year but that honor goes to The Avengers.   I’ve been an Avengers fan since the 80’s and have always wanted to see an Avengers movies become reality.  2012 that dream came true as we fans finally have our movie.   So, thank you Joss Whedon for giving us the best super hero and comic book movie ever. 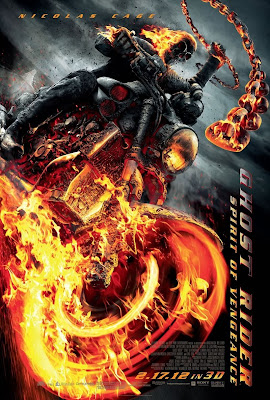 Worst Movie of the Year – Ghost Rider: The Spirit of Vengeance
While the pick for best movie was a hard decision the worst one was not really that hard of a choice.  First of all I was actually surprised to hear that they were filming a sequel to Ghost Rider.  The first one wasn’t all that good to begin with and well the second keeps that tradition going. Plus can Nicholas Cage get any worse as an actor. I mean really he has been mailing it in for years.  If the Avengers was the best comic book movie then that makes Ghost Rider 2 one of the worst. 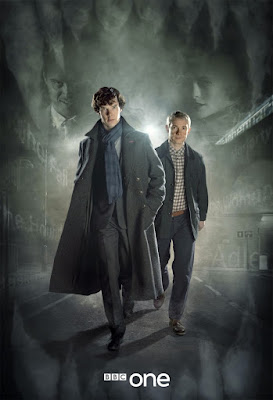 Best TV Show – Sherlock
Yes you have to go back to January for this one.  The three story series was really well done and really had an air of excitement around them.   Plus the way the series ended on cliffhanger had everyone talking and speculating about what is going to happen next.  I have a few theories but will not indulge them here.  Loved the three stories they picked which were modern takes on the classic stories A Scandal In Bohemia, The Hound of the Baskervilles and The Final Problem.   The stories were well done and very enjoyable and definitely made your brain work and for this is why it’s the best this year. 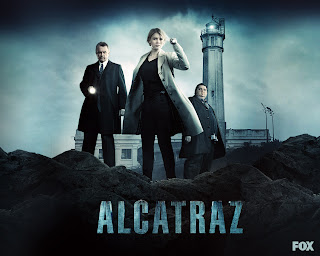 Worst TV Show – Alcatraz
When a show is coming from J.J Abrams and his Bad Robot productions you expect to get something really good and well written.  Well Alcatraz just wasn’t up to the standards that we expect from them.  From characters you don’t care about to villains that all seemed the same the show just lacked in the excitement factor and was in my opinion poorly written.  The premise of the show was pretty interesting but they just didn’t execute it well.  Very disappointing since this came from J. J Abrams. 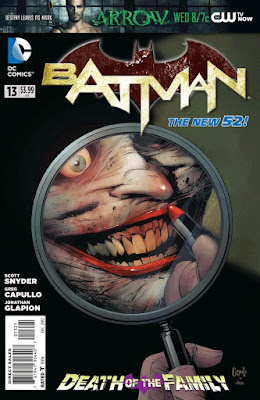 Best Comic Book – Batman
There hasn’t been a book all year that I haven’t been anxiously waiting for its monthly release more than Batman.  Scott Snyder has written two of the best Batman stories in a long time.  First with Night of the Owls Scott Snyder sends Batman through the ringer and the revelation of Thomas Wayne Jr to being the main person behind it all was a big jaw breaker.  Not to be out done he continues this great story with the next arc Death of the Family which pits the Dark Knight against The Joker.  This story is still on going and will definitely be all the talk of 2013.  This book since it was rebooted and relaunched during the New 52 campaign has been DC’s best book. 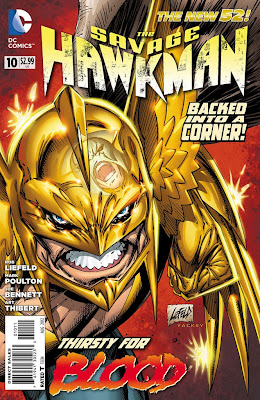 Worst Comic Book – Hawkman
Well let me say while Batman has been purely awesome Hawkman has been just painful to read. In fact I had to drop it from my pull list.  It wasn’t always a bad book but since they let Rob Leifield take over the reins the book went from decent to god awful.   His art to me has always been bad and not to my liking but his writing, well, I will say nothing cause I want to be kind around the holidays.  Hopefully now that Leifield quit DC the book can be salvaged but I won’t be picking it up as they just ruined the character from the get go.


Best Comic Book Writer – Scott Snyder
Well since his book is the best of this year that it only makes sense that he would be the best writer this year.  But it’s not just Batman but he is also writing American Vampire and Swamp Thing which in their own right have been pretty solid in storytelling and have been very great to read also.   But most of all he gets the nod for what’s he done on Batman which has been amazing.  From Court of Owls to Night of the Owls to Death of the Family every story gets better and breaks new barriers into the mythos of the Dark Knight. Truly a good year of stories from Scott Snyder and 2013 just seems to be just as good. 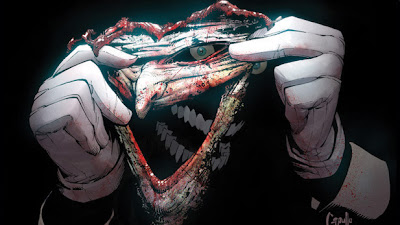 Best Comic Book Artist – Greg Capullo
To go along with Scott Snyder’s story you need an artist that can capture the written word to a T.  Not just his work on the Owl storylines but his Joker.  His Joker is fantastic.  For those that do not know the Joker had the skin off his face taken off and now he wears that skin like a mask.  Greg Capullo brings that freaky image to life and it is indeed very chilling seeing what The Joker looks like now.  Plus the covers he has been doing for Batman truly are amazing and definitely brings excitement to the overall story. 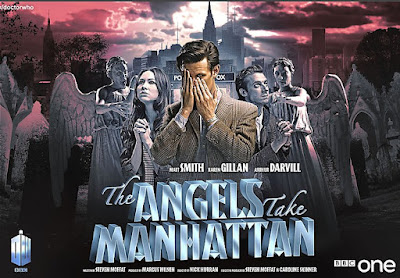 Best Doctor Who Story – The Angels Take Manhattan
This actually wasn’t that hard of a choice to make.  With only 5 stories to choose from and a very lack luster first part of the series it was a no brainer to pick this one.  Steven Moffat gives us a pretty decent story and an excellent send off for the Ponds.  It was a very emotional story and filled with some fine moments that Doctor Who is known for.  The story was great and loved seeing The Weeping Angels again as they were the perfect protagonist for this story. 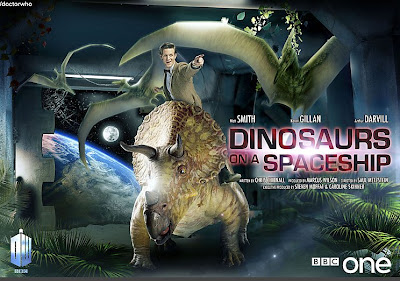 Worst Doctor Who Story – Dinosaurs on a Spaceship
I love Doctor Who and have been a fan of the show since the early 80’s. So when I saw this story I was shaking my head in disbelief.  It was so poorly written that it made me want to turn it off.  The plot was really poor and just a jumble of characters who did not seem all that phased about seeing dinosaurs or being on a spaceship for that matter.  Plus the whole story seemed too silly and that’s a shame cause when Doctor Who goes super silly it ends up being really bad.   Just hope the quality for the rest of series 7 is of a better grade.

So there you have it the best and worst of 2012 according to me.  If you do not like my list then go ahead and make up your own and we can compare and debate it.  Bring on 2013.