Hugh Jackman Confirmed For X-Men: Days of Future Past 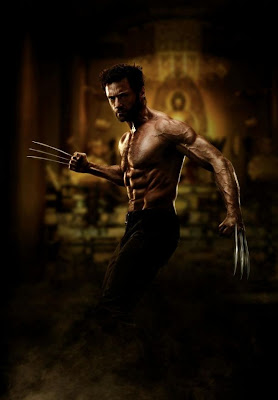 Bryan Singer has confirmed the news on his twitter account that Hugh Jackman will be reprising his role as Wolverine for the next X - Men movie.  He will be joining Patrick Stewart and Ian McKellen who will be reprising their roles as well. Plus Bryan Singer is promising more surprises and this movie looks that it will be true to the original comic book story.