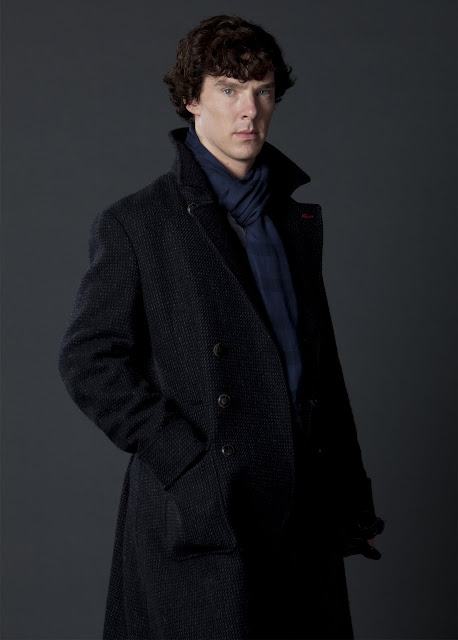 The Golden Globes nominations are out and Benedict Cumberbatch has been nominated for one.  He is nominated for Best Performance by an Actor in a Mini-Series or Motion Picture Made for Television. The others in the running against the Sherlock star are