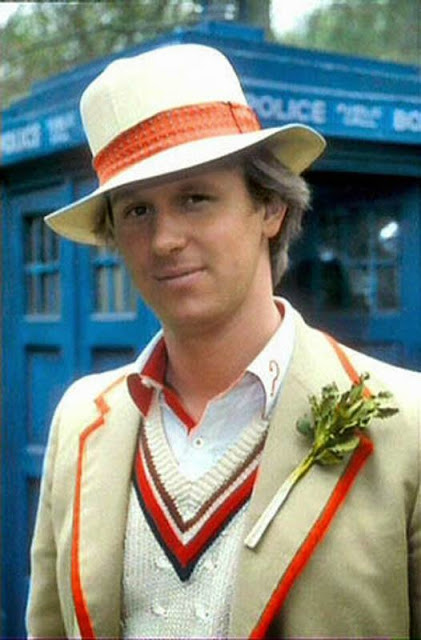 Peter Davison is my favorite Doctor and if you read my reviews of his stories then you know I’m kind of biased towards his era.   For years my area had the good fortune of watching Doctor Who but mostly the Tom Baker stories.  Then on Wednesday November 23rd 1983 I watched The Five Doctors and it was my first exposure to the other Doctors.  I was intrigued and happy to know that there were others besides Tom Baker to watch on TV.  From there I started to like the Fifth Doctor and was hoping to see his stories and what happens after Logopolis. 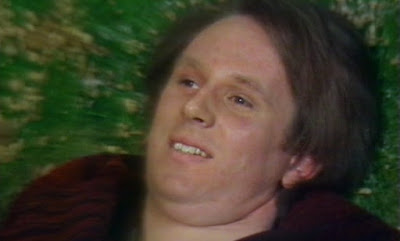 Well in 1984 at some point not entirely sure when in 1984 my area PBS station started airing the Peter Davison stories and finally new Doctor Who that I have not seen before.   It was great to finally be away from the over saturation of Tom Baker and get to see someone new in the role as The Doctor.  Don’t get me wrong it was not Tom Bakers fault that his Doctor was played on an endless loop it was just what the powers that be thought would be good for us in the US until we demanded more.

So when I saw Peter Davison as The Doctor I was instantly hooked on his portrayel. I was already familiar with him from watching All Creatures Great and Small as Tristan Farnon.  I used to watch that show Sunday’s at noon once I got home from church while I had my lunch.  Don’t judge me it was just one of those shows I got hooked on that you would not expect the sci-fi guy to watch but I did so there.  I guess what really hooked me was the way he was so different from Tom Baker and the kinder persona he had. 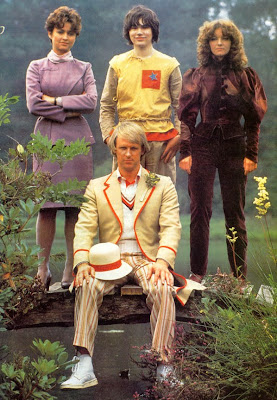 What was great about The Fifth Doctor was that he was vulnerable at times and that is something we are not accustomed to seeing The Doctor as.  For example in Earthshock we see him get beat down by the Cybermen as his concern for his friends was exposed as a weakness and the Cyberleader had control over him.   Plus in that same episode we saw him fail.  The Fifth Doctor was unable to get back to the ship to save Adric and was powerless as he watched his young companion die in the explosion.  It was very telling his what type of Doctor he was when we see his reaction and the way he handled it in the opening moments of Time – Flight.

The Fifth Doctor’s era, like I said earlier, is one of my favorites as there were quite a bit really good stories in his era.  Stories like Kinda, Enlightenment, Resurrection of the Daleks and the greatest story ever The Caves of Androzani round off an era that had some really strong stories and was the gem of Doctor Who in the Eighties.   Peter Davison’s Fifth Doctor was really sarcastic at times and that is something I actually enjoyed. He would have verbal battles with adversaries delivering some great speeches and would top it off with a sarcastic remark.   I really like how it is displayed in Caves of Androzani as The Fifth Doctor lets some really good ones out.  Plus you had to feel for Tegan as she was often the brunt of the Fifth Doctor’s sarcasm. 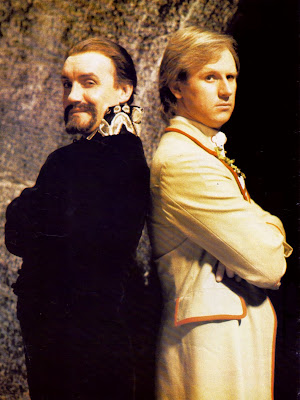 Peter Davison had the tough task of replacing the extremely popular Tom Baker and I believe he did an excellent job in doing it and making the part his own during his first season.  He had a lot of great moments and a crowded TARDIS but that just added to fun of the stories as he was able to interact with different personalities and be able to bounce off them also.   Peter Davison Doctor was something different more grounded and liked to have a good time as was evident in Black Orchid when he was playing cricket.  Maybe the athlete in me liked seeing that and probably another reason why I like his Doctor so much. 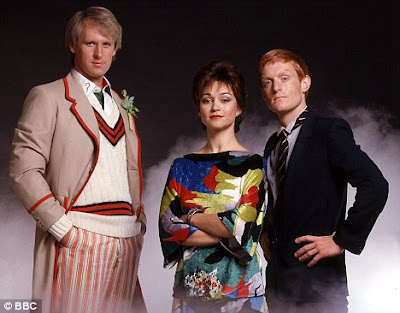 Peter Davison is my favorite Doctor and there are not that many of us. Well not true he was asked back to star with David Tennant in Time Crash and it was definately an homage to him and very well deserved.  I love his era and his stories and just think it was a great era that is often overlooked as it was bookend with the great Tom Baker stories of the 70’s and the downfall and subpar unsupported by the BBC stories of the end of the classic series.  It is an era that had the biggest party ever for Doctor Who for the 20th Anniversary that will finally be eclipsed this year.  The stories were strong and sometimes The Doctor failed but he was always there in the end with a smile. Peter Davison is my Doctor and always will be. Indeed.
Posted by DR5WHO at 9:40 AM