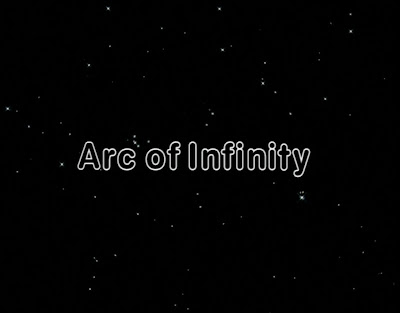 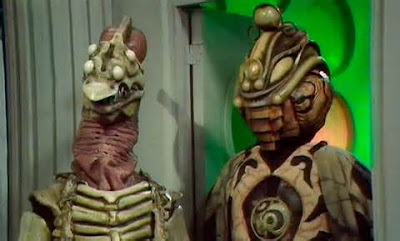 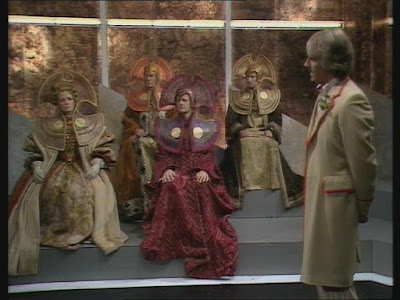 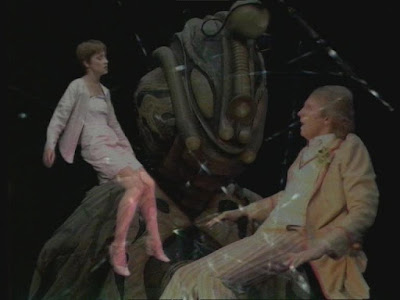 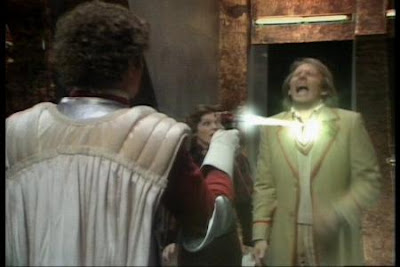 I enjoyed Arc of Infinity as it was one of those stories that had something for everyone. A traitor on Gallifrey in Hedin, a romp through Amsterdam chasing Omega that looks like the 5th Doctor and a Colin Baker guest appearance.  I really liked the chemistry between Nyssa and The Doctor and it is too bad that that wasn’t the main Doctor companion relationship during that era.   I think that pairing would have been terrific as we have seen with the Big Finish adventures. 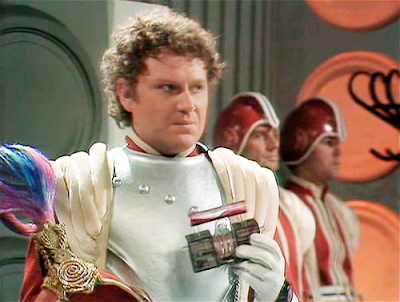 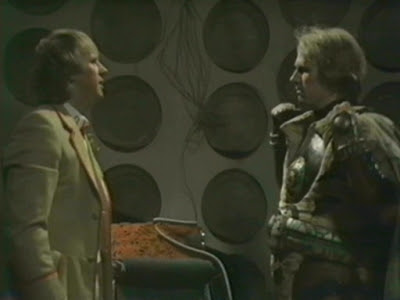