Matt Smith To Stay On For Doctor Who Series 8 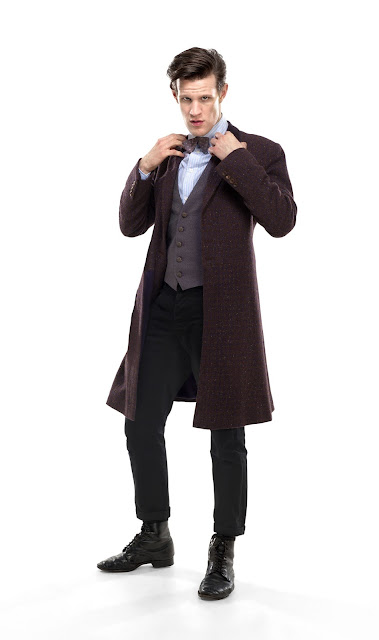 The Doctor Who News site has an article stating that Matt Smith will be back in 2014 for series 8 of Doctor Who.  This is good news for all those who are fans of the 11th Doctor and Matt Smith as he will be back in Series 8.  Hopefully it is for the entire series and not for a hand off part way through.  Here is the quote from their story.

"We come back and shoot the Christmas special over the summer, then we go on to the next series, which will either start filming at the end of this year or at the start of 2014. People are always going to ask because they care about the show. But I take it year by year. And this year is going to be the biggest one in the show’s history."