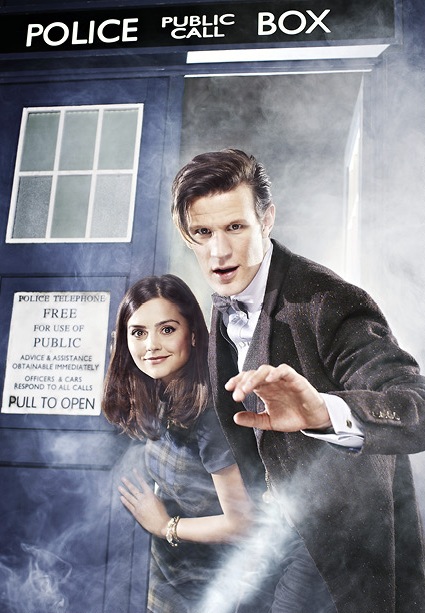 At last nights BAFTA's Steven Moffat more or less has confirmed the Doctor Who will be back for Series 8.  He didn't go into any details about it or if it would be a split series like Doctor Who Series 7 was but he did give us all the good news that there will be a new series. Here is the announcement from Steven Moffat himself.

"This is a thing that just seems to have slipped by... so can I say it very firmly - series eight is absolutely, definitely confirmed," Moffat said.

"It is real and it's happening - it's [taking up] most of my time at the moment."


"I get people telling me [that series eight is] not really happening," he explained. "It really, definitely, honestly is!"