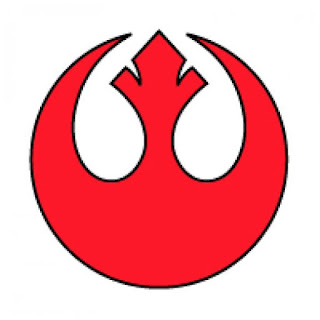 A new animated TV series is being planned for the Disney Channel and Disney XD.  Star Wars Rebels will take place between Episode 3 and 4 and deal with the rise of the Empire and the early origins of the rebellion.