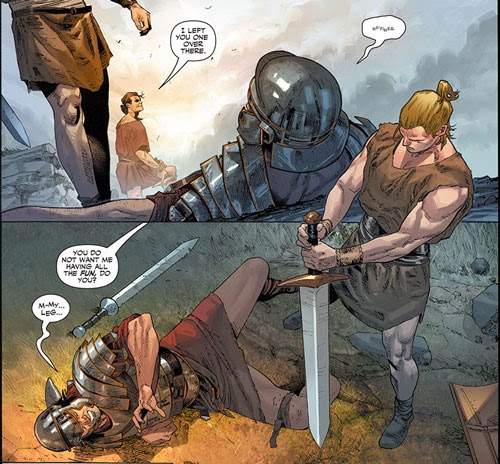 In the aftermath of ARMOR HUNTERS, start reading here with a bold new beginning for Valiant's blockbuster hero as Venditti and Mann chronicle the never-before-revealed rise of Aric of Dacia – aka the unstoppable X-O Manowar! From the brutality of the Roman Empire to the bone-crunching fallout of the Armor Hunters's attack on Earth, start at the beginning to discover X-O Manowar's journey through the ages as Venditti and Mann craft an epic new entry point into the series that IGN calls "fantastic, action-packed storytelling that never fails to satisfy."

Leading directly into November's X-O MANOWAR #30 – featuring the coming of the all-new ARMORINES – this is the perfect place for new readers to come on board and discover why fans and critics continue to herald X-O Manowar as one of the most action-packed ongoing series anywhere in comics today:

“✮✮✮✮✮…Robert Venditti knows how to grab the readers attention and never let go." – Comic Vine
"✮✮✮✮✮…One of the most deliberate and potent action comics that has the audacity to be brilliant." – Comic Bastards
"✮✮✮✮½…A perfect blend of history, action, anticipation wrapped up in stunning and brilliant art." – Unleash the Fanboy
"✮✮✮✮…From start to finish, the creative team…really pack in the action and excitement." – Comic Book Resources

Born into battle… Enslaved by an extraterrestrial race… Bonded to an alien weapon… Stranded in the modern day. X-O Manowar's journey has been long... his enemies brutal... His challenges insurmountable… On October 8th, join superstar creators Robert Venditti and Clay Mann to discover the iron-clad will and heroic beginnings of the man inside the armor in X-O MANOWAR #0 – featuring an all-star line-up of covers by Jelena Kevic-Djurdjevic, Clay Mann, Dave Johnson, Jeff Lemire, and Bryan Hitch! 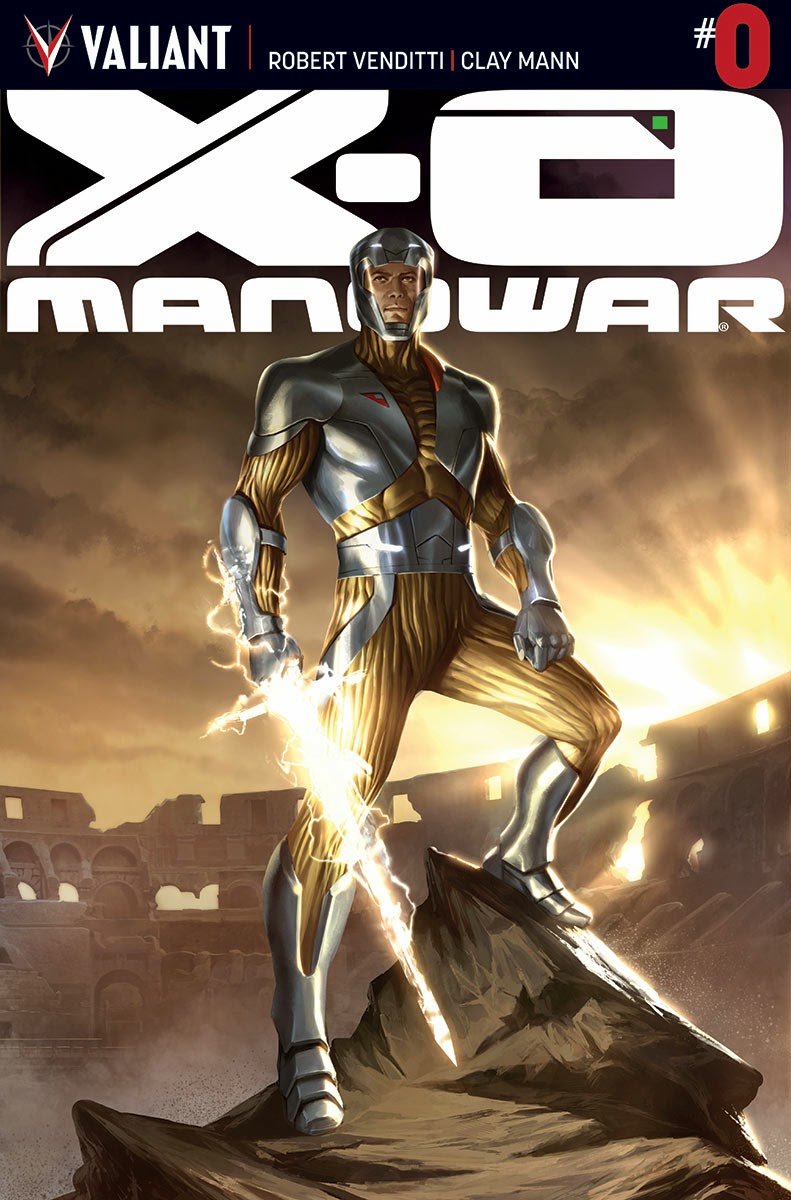 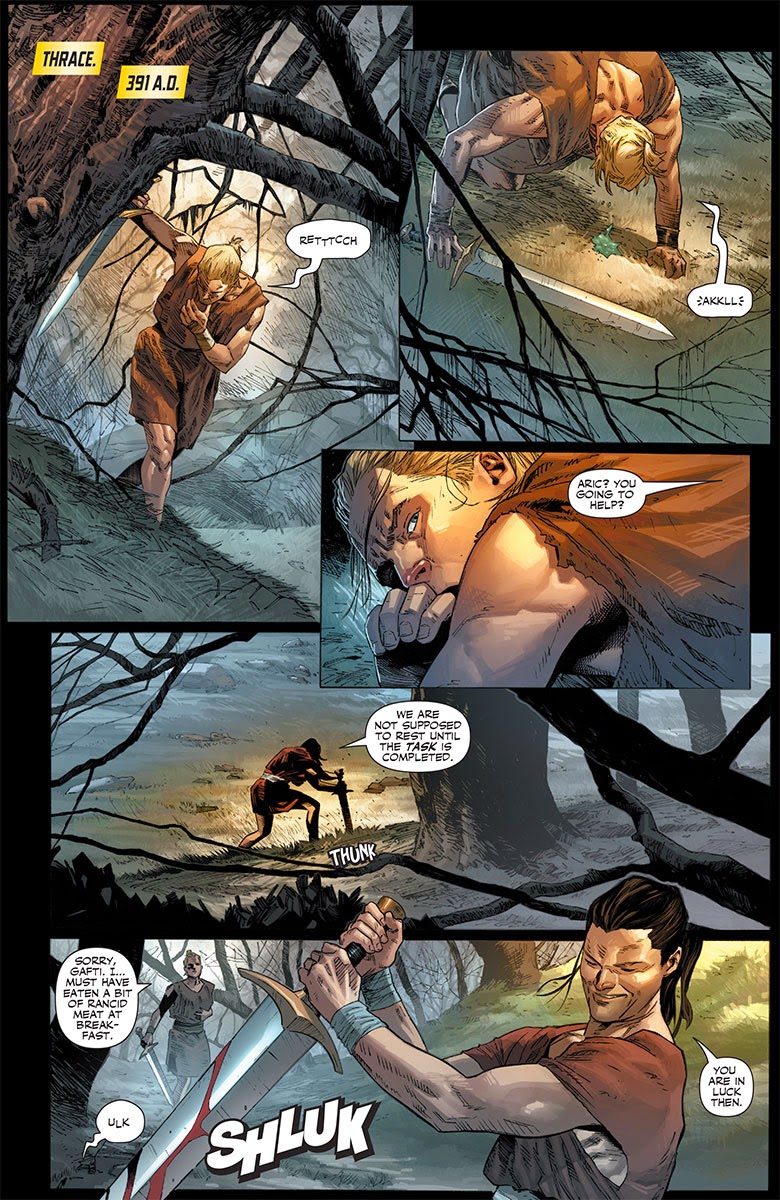