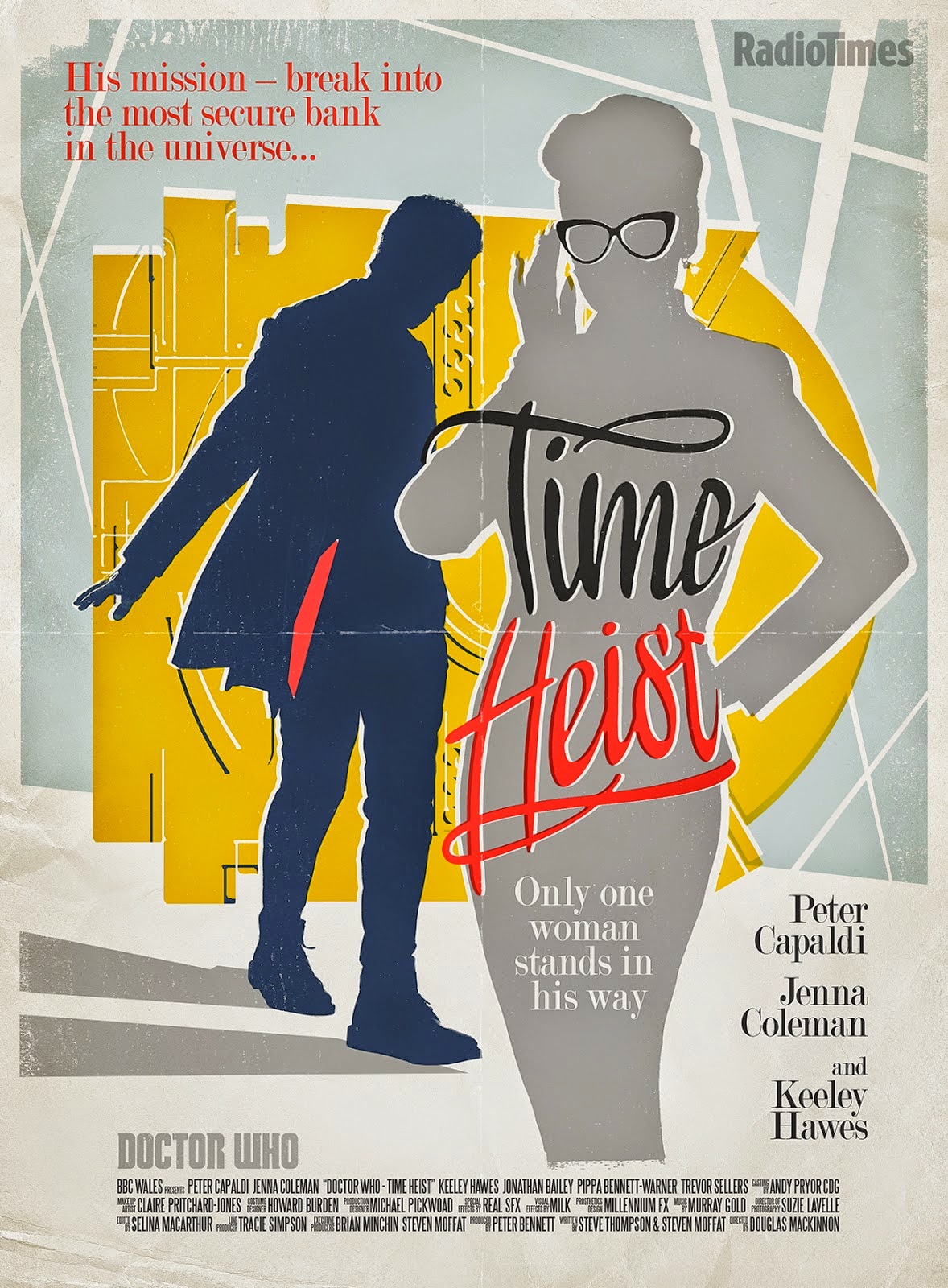 I will start this review with information that each of my reviews this season have been written after watching each episode more than once. I have done this for a few reasons. The first is that I am finding the quality of these episodes to be of a significant higher quality than in previous seasons, especially when compared to season 5 and 6. I also have had the time to sit back and watch them twice and I have found that I definitely get more out of the second viewing in some cases. This may be unfair to episodes I have reviewed in the past of course.

The reason I mention this is because my first viewing of "Time Heist" did not go that well. I actually nodded off a few times and saw a lot of negative things about the story and so on. After watching it again I was able to focus more on the story and I saw things I hadn't before. Hopefully this results in a fair review on my part.

I have always been fascinated with the memory when it comes to it being used as a plot device. Movies like Memento and various TV series like Star Trek and Buffy the Vampire Slayer have used memory as a way to put viewers in the middle of a story and tell the tale in a unique way. While we are figuring out the story, generally from the middle outward, so are our characters. It gives the writers a chance to take an otherwise basic plot and present it in a fashion that can be much more enjoyable and suspenseful. "Time Heist fits" this perfectly because if it was told linearly it wouldn't have been nearly as interesting. The suspense is shared by both the viewers and characters. 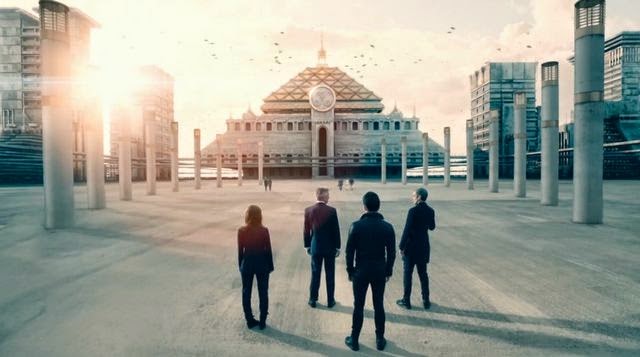 The writing for this story is fairly well done. We have a mystery and an adventure with a few characters we do not know anything about and a situation that at any time could be something it isn't. The story allows minimum about of time to develop these characters including the Doctor and Clara and does an okay job with it. I wish there was just a few more down moments to bolster these characters just a little bit, especially Ms Karabraxos who basically comes off as a typical baddie. For her to become to instigator of this entire plot, it would have been better to get to know her a little more and perhaps so a hint of regret in the present day that could grow to her old age, making the decision that much more realistic.

It is hard to sell the memory wipe idea and marry it with the potential escape strategy and a number of happenings to occur as they did. It all works well together in the end, reminding me of some of Moffat's best stories. One could probably poke holes in this story but often the plot fixes these holes with a quick explanation. If the Doctor and crew entered the bank with the memory of saving the Teller and his mate, why wouldn't the Teller just allow them to get along with it? Because the Teller is mentally linked with Ms. Delphox and or Ms. Karabraxos and she would not allow it. In the end she was gone and in turn allows the Teller to act on his own free will. 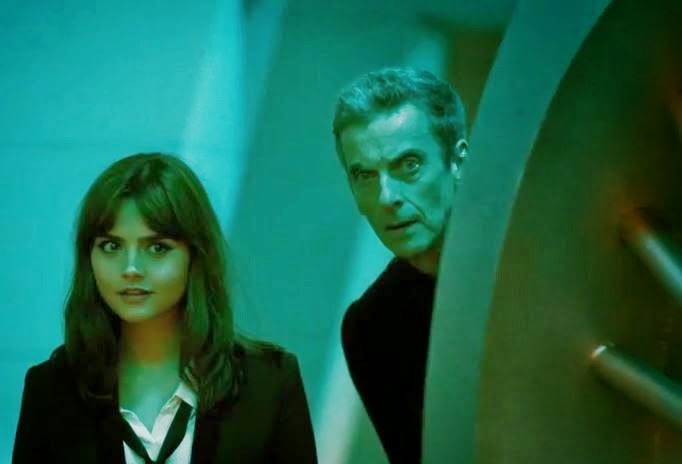 Despite some of these minor shaky points, the story works well and is supported by a pretty good cast of characters, good effects and nice designs. The only thing off hand that I remember bothering me during both viewings was the editing. I disliked some of the close ups and establishing shots. There were a few that felt awkward. The phone ringing in the TARDIS used a jump cut which seemed more of a mistake than planned.

There were also a number of odd edits that seemed to focus on a few character moments that led to nothing. Saibra explains her face changing right at the start as her touching the time worm but her face seemed to suggest there was more and she had a few “up to something” looks that will no doubt get some fans thinking she is an important part of this entire season or that she could be the Rani or something. Or it could be just me looking for those types of moments.

After my second viewing I really appreciated the plot and ideas of this story. I felt the story was well structured and worked well with all the elements of production. I believe this is the least controversial story of the season yet and should not garner any heightened opinions like previous stories have. It does not over use humor, does not have connections to the Doctor's distant past and so on. It is just a good tale of intrigue and adventure.