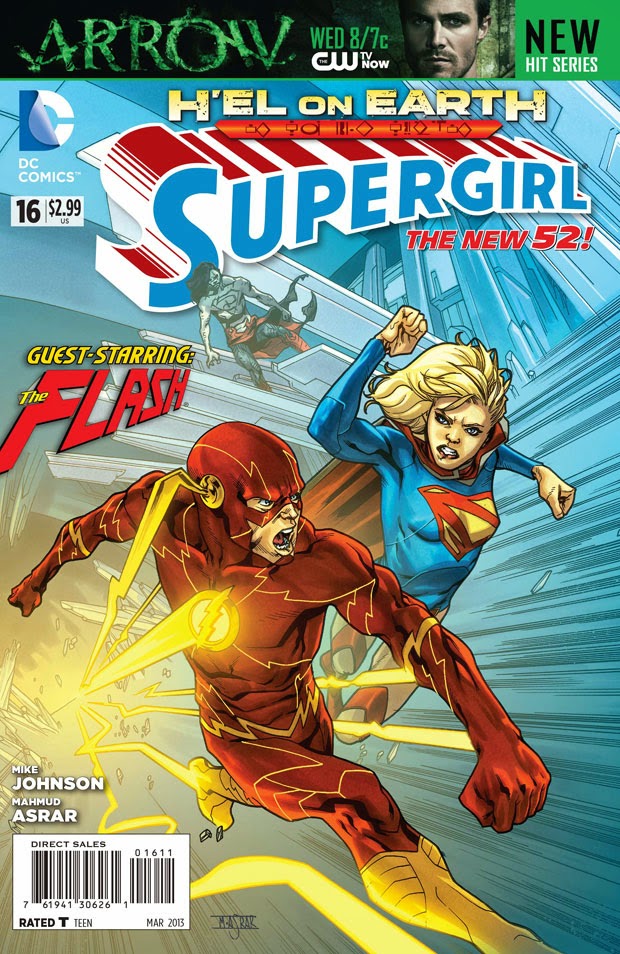 Arrow and The Flash's Greg Berlanti has confirmed that plans are in place to produce a Supergirl TV series. No word on if the CW would pick up the proposed series which could lead to a Supergirl, Arrow and Flash crossover. Berlanti stated -

“We’re just starting to work on it,” Berlanti said. “We haven’t gone to the networks yet, so. I’ll be happy, very excited to talk about it once we know where its home will be and that kind of stuff, but not at this moment.”