NYCC is just around the corner.  October 9 to the 12th to be exact and Titan Merchandise and Titan Comics will be selling Doctor Who goodies at this years convention.  Lots of cool stuff will be on hand and I can already feel my wallet getting lighter.  Here is what they are offering. 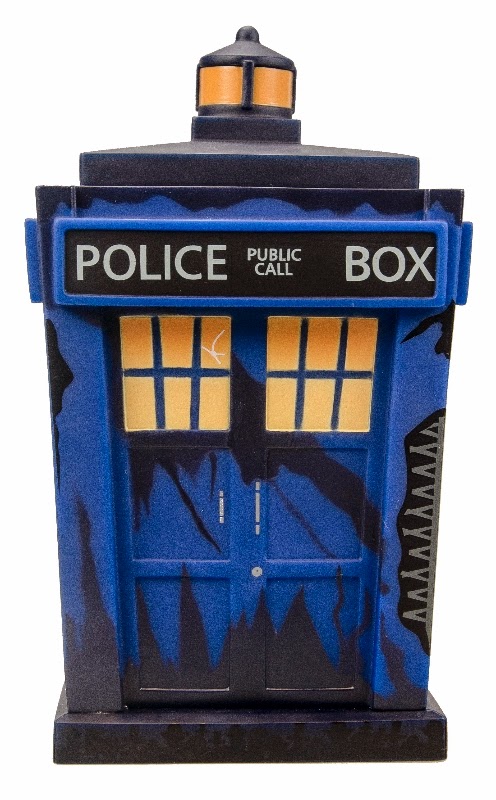 When the Doctor travelled to Trenzalore to visit his tomb he found his grave was marked by, what else, his beloved TARDIS. Only, after years of decay it had grown to an enormous size - as recreated in this giant 8” Vinyl figure! 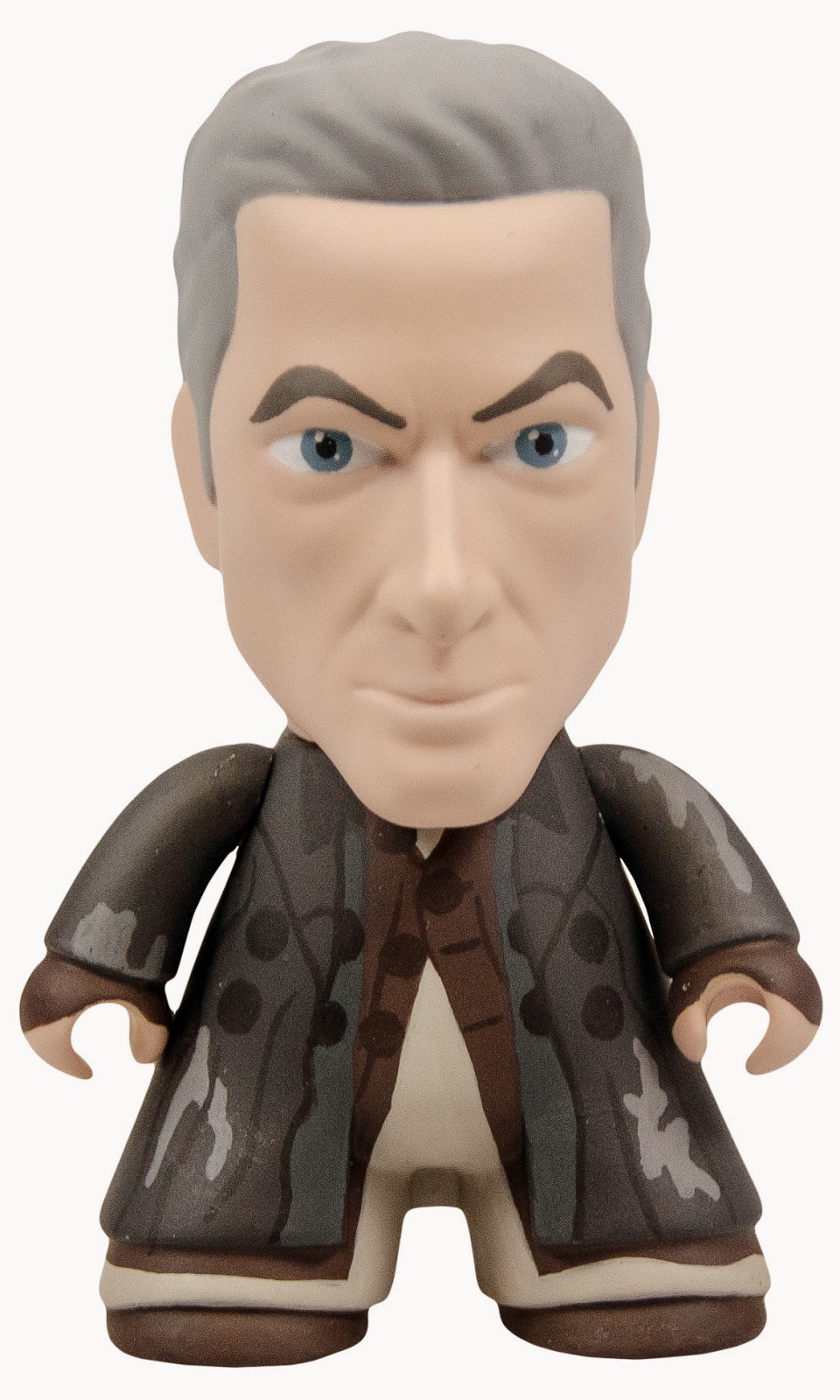 Wandering through the streets of Victorian London, the newly regenerated 12th Doctor 'bought' a coat from a homeless man in an attempt to keep warm. This 3" Figure captures the Doctor, as played by Peter Capaldi, in all his grubby glory! 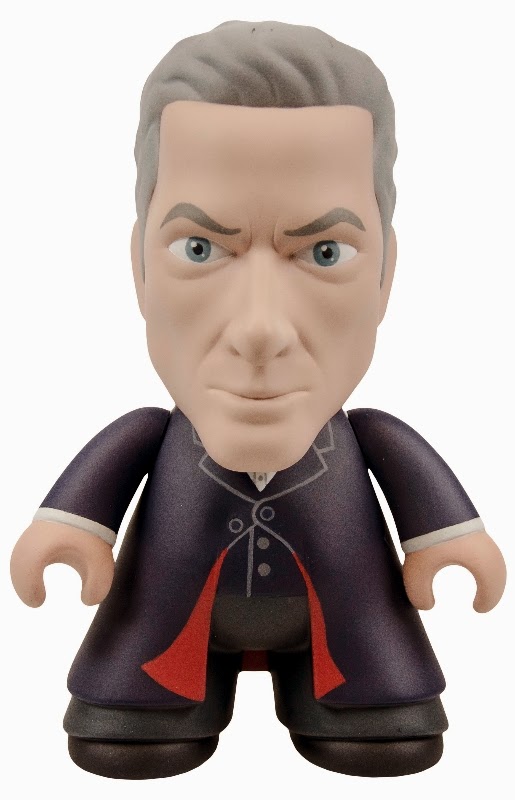 DEBUTING AT NYCC 2014Doctor Who TITANS: The Regeneration Collection 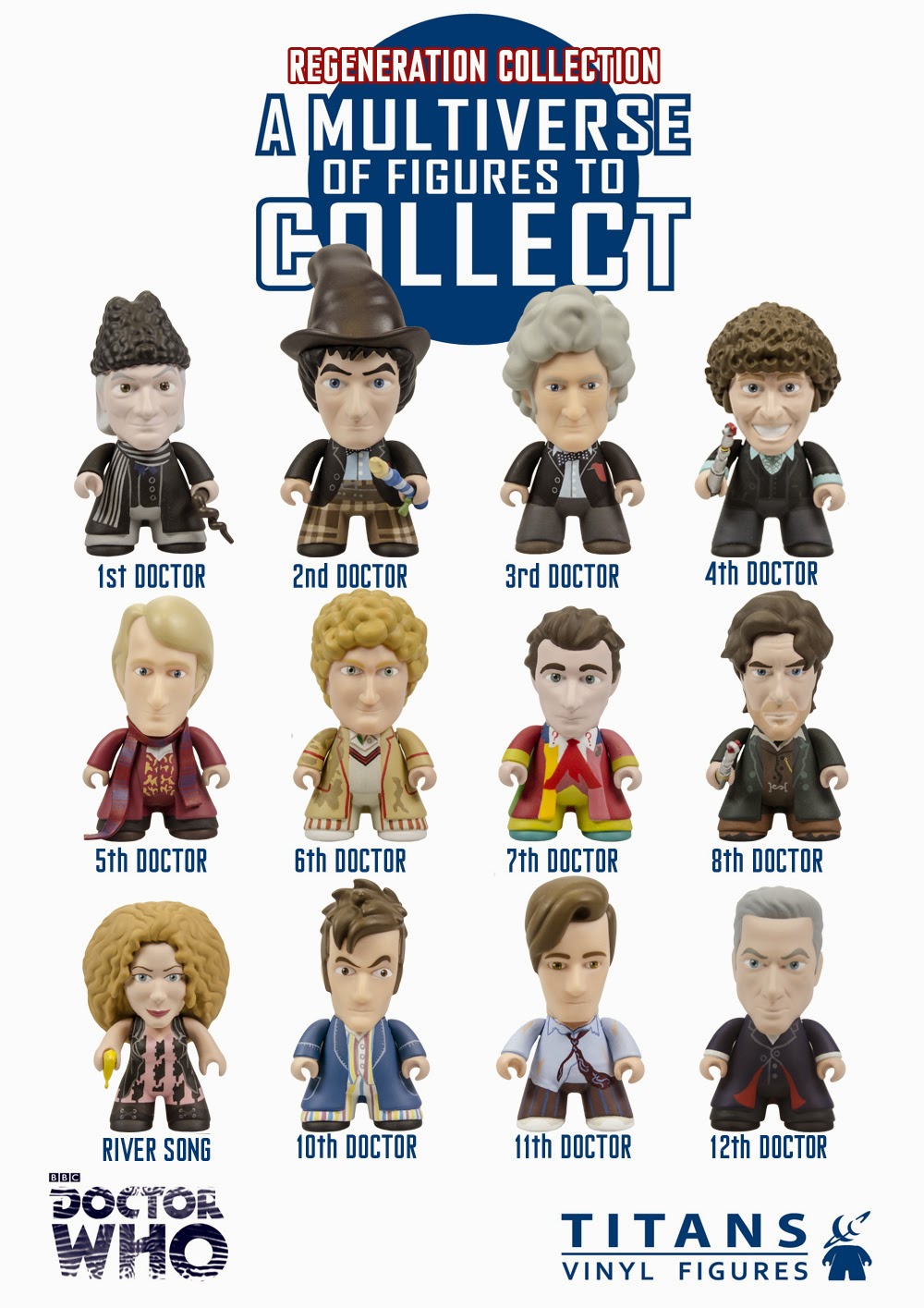 Celebrate the world's favourite space-and-time-travelling adventurer with this unique collaboration between the BBC and Titan Merchandise - a multiverse of figures to collect! This set features every numbered Doctor, including the 12th Doctor, as they look in their first (and in one case last) appearances!Plus, also included in the set is The Doctor’s Wife River Song – ‘Hello Sweetie’! 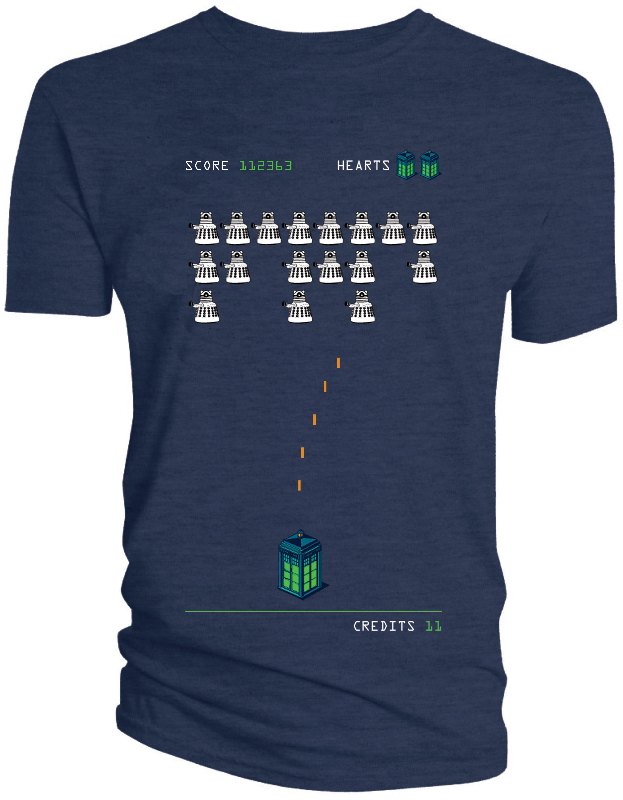 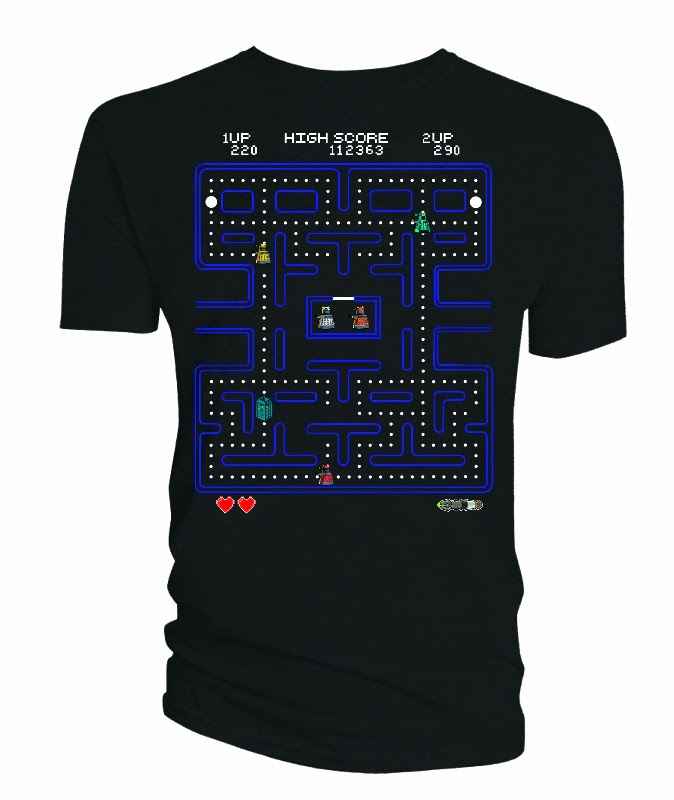 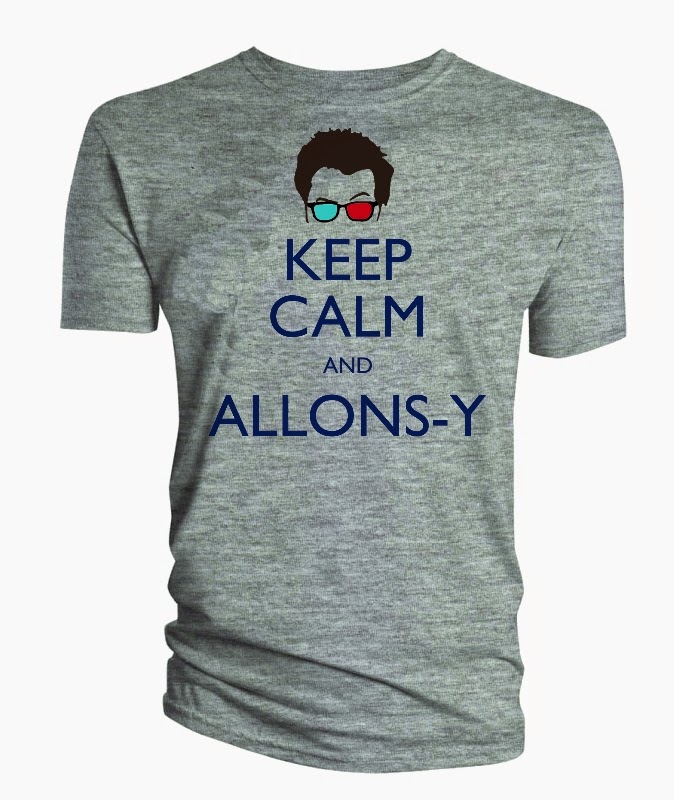 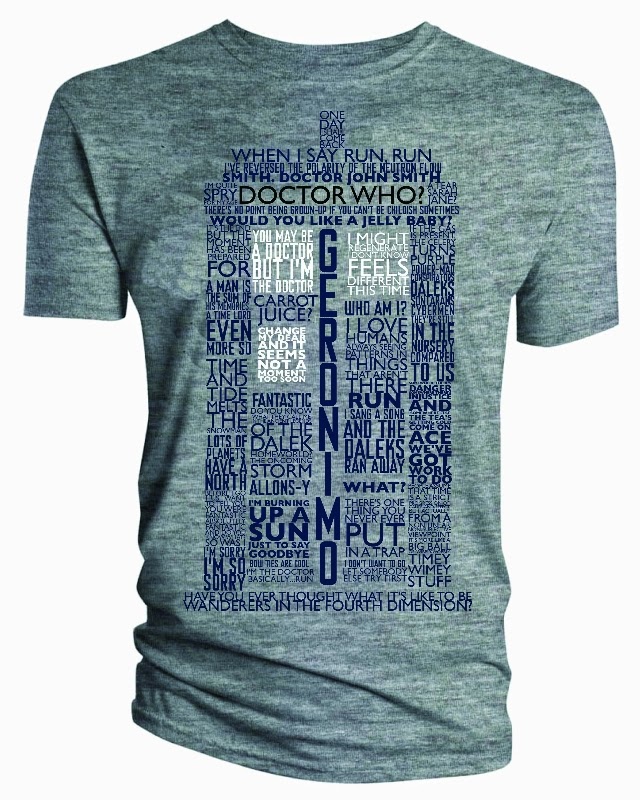 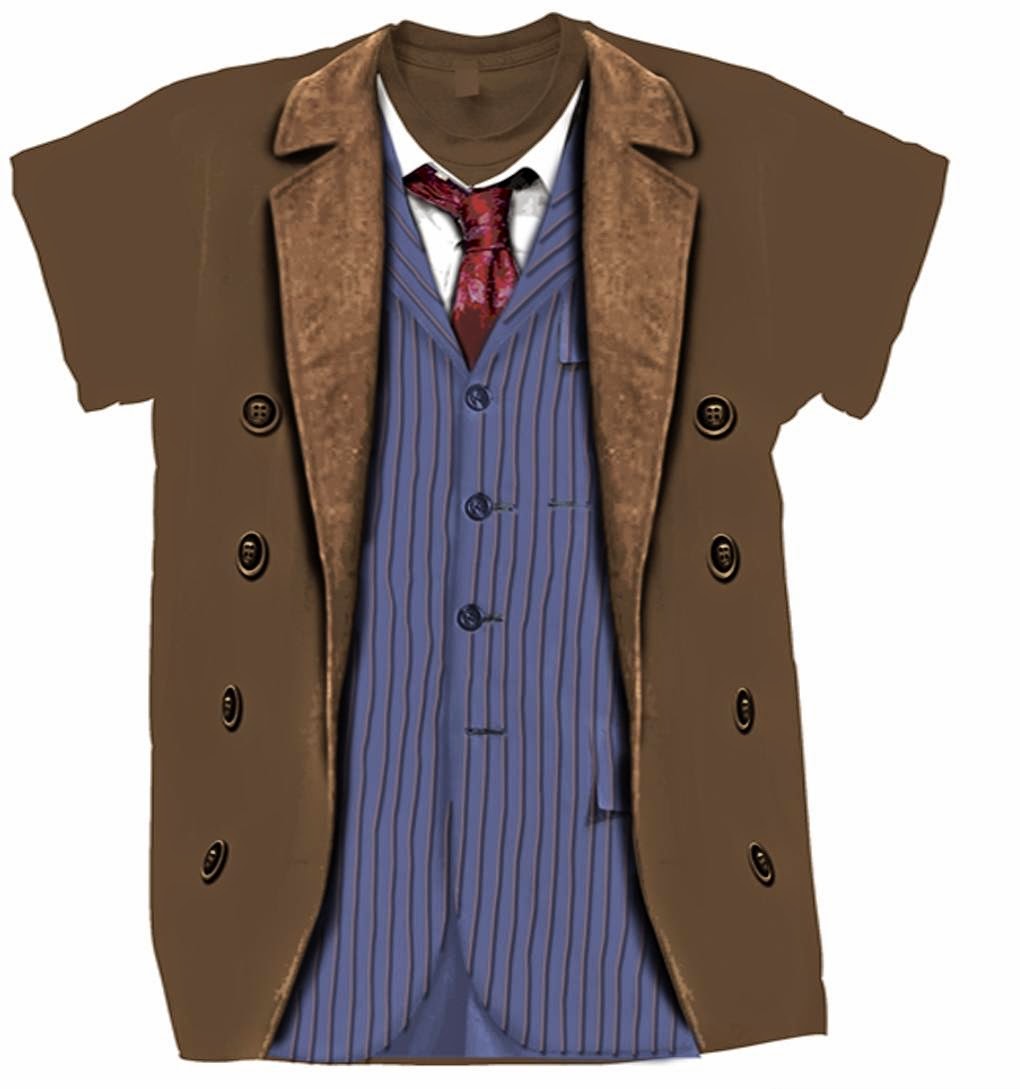 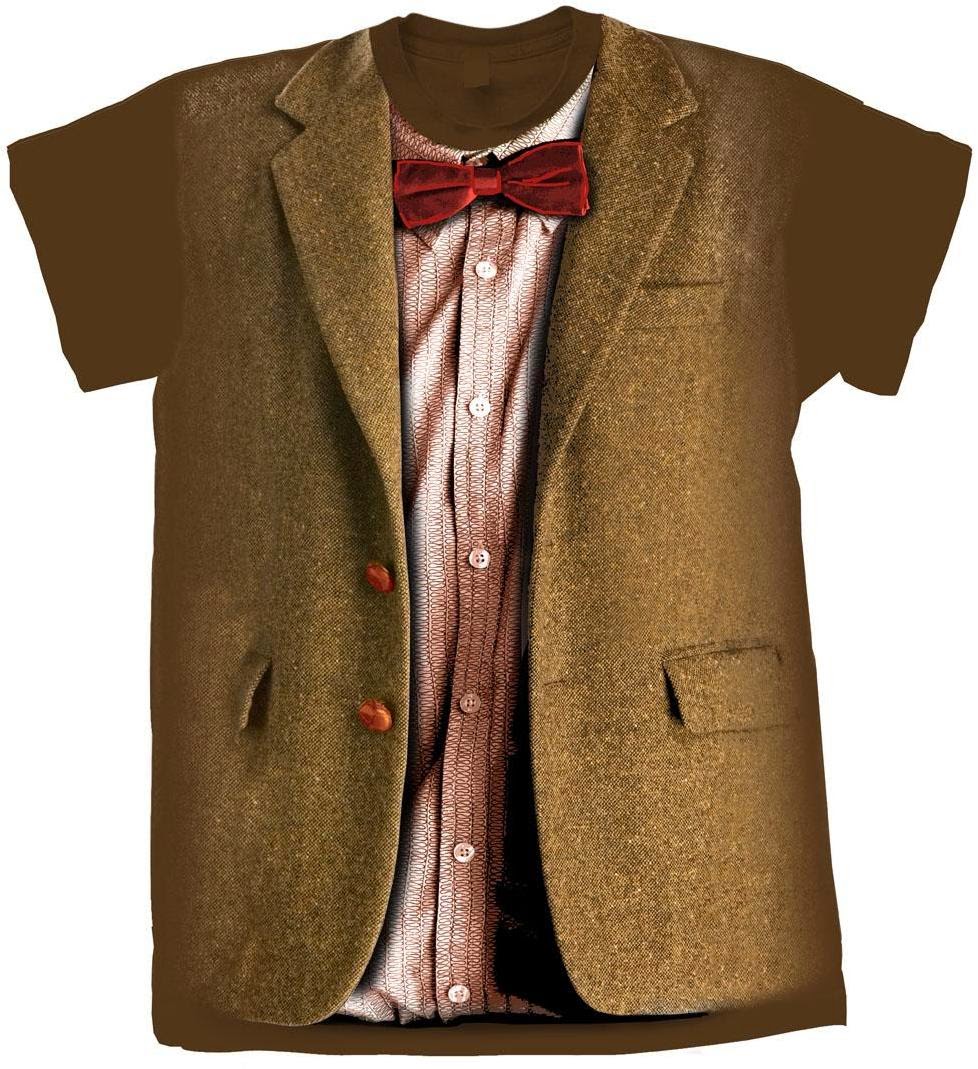 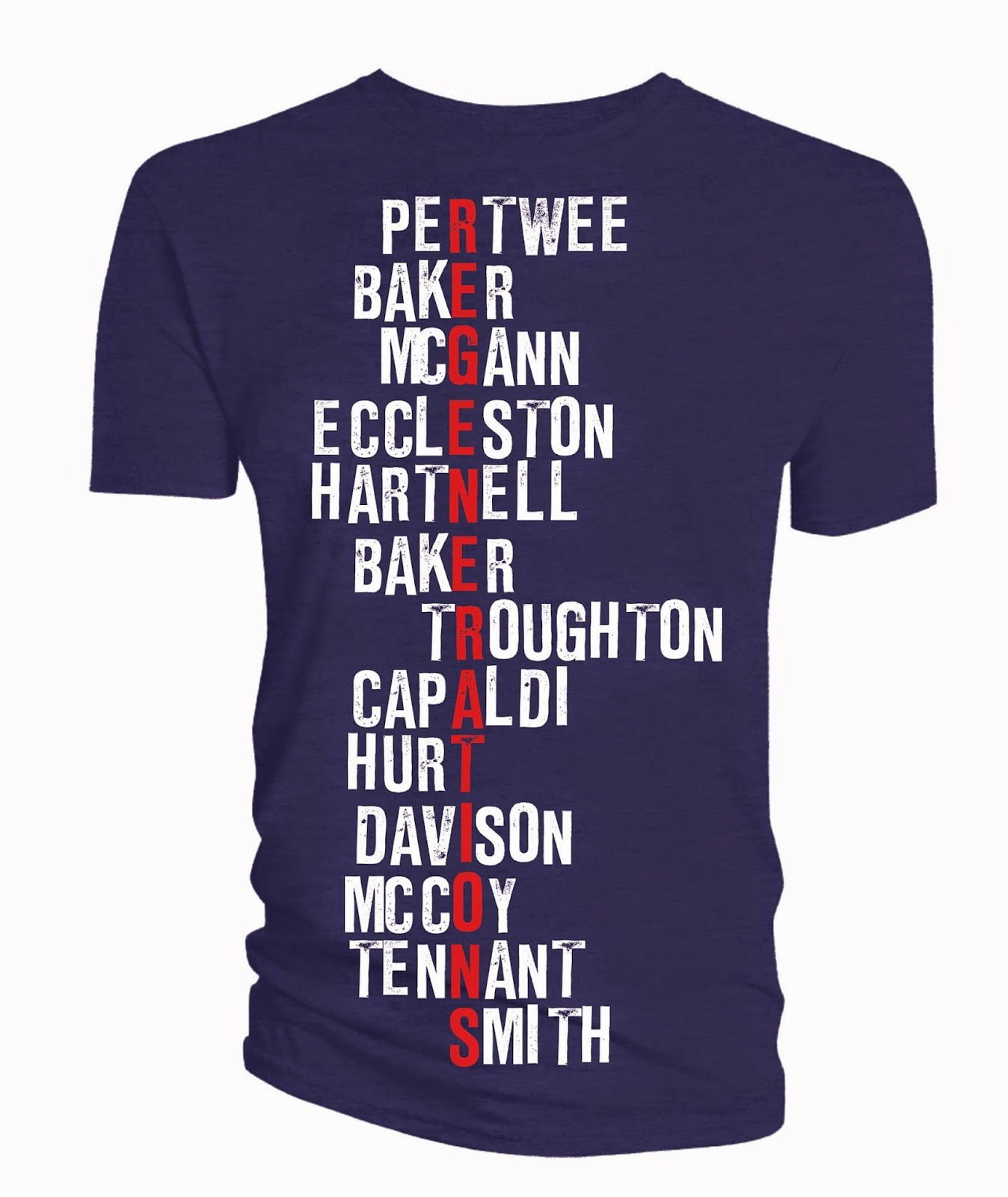 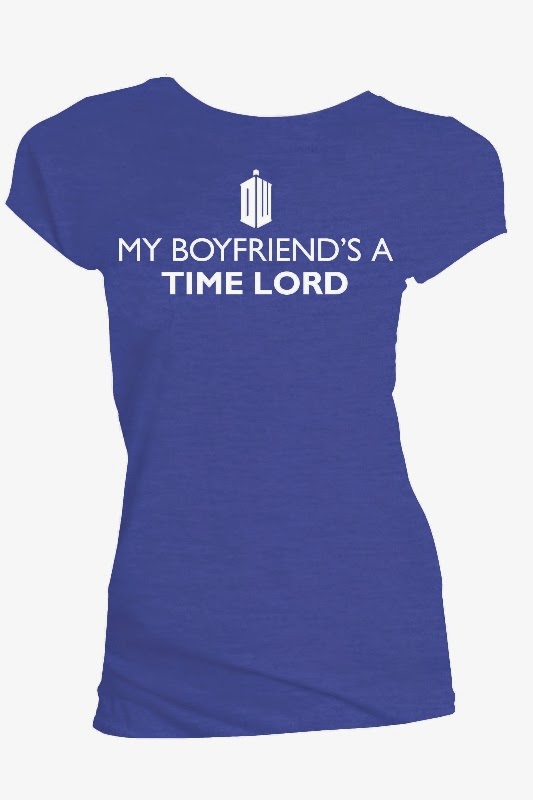 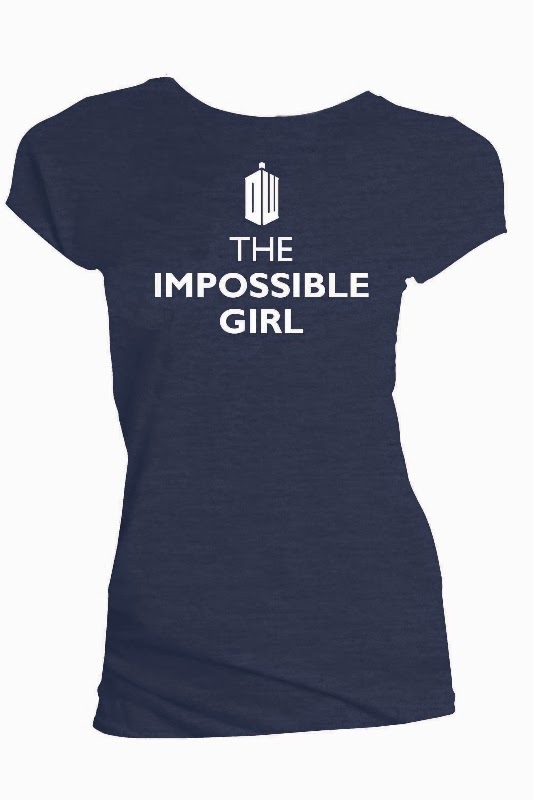 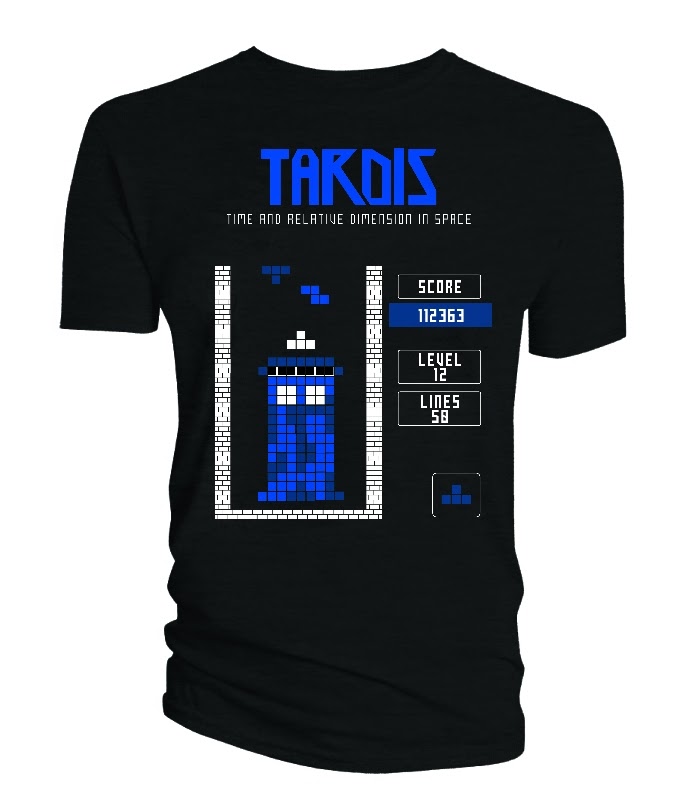 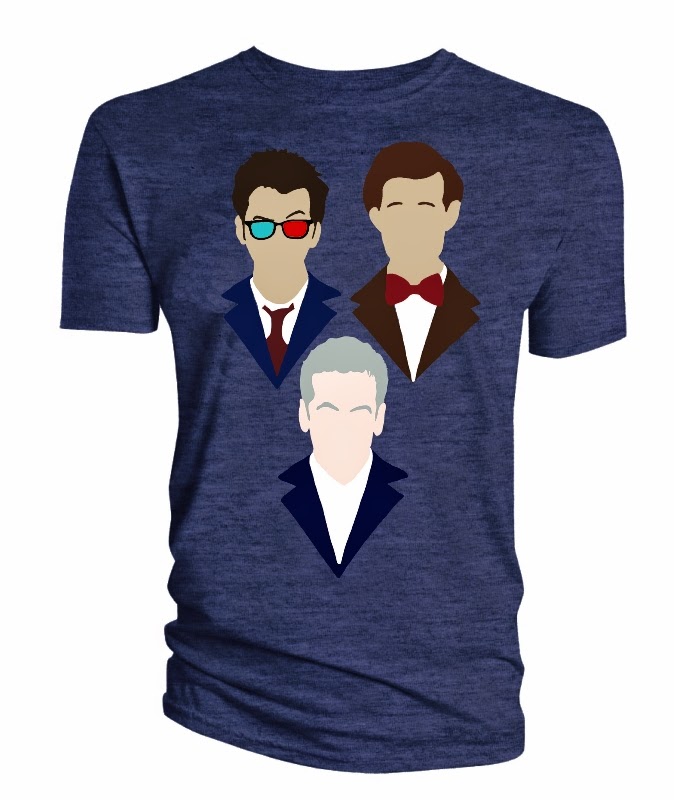 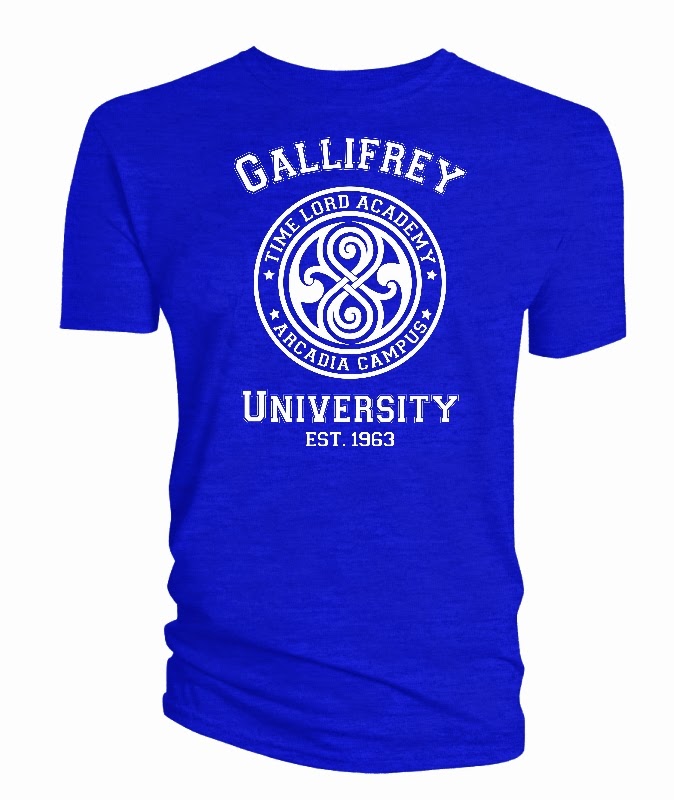 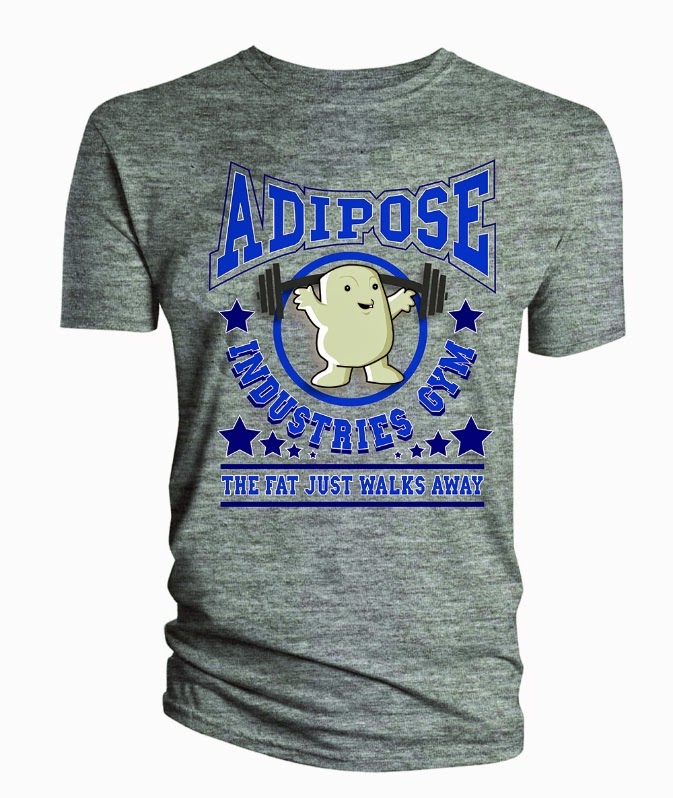 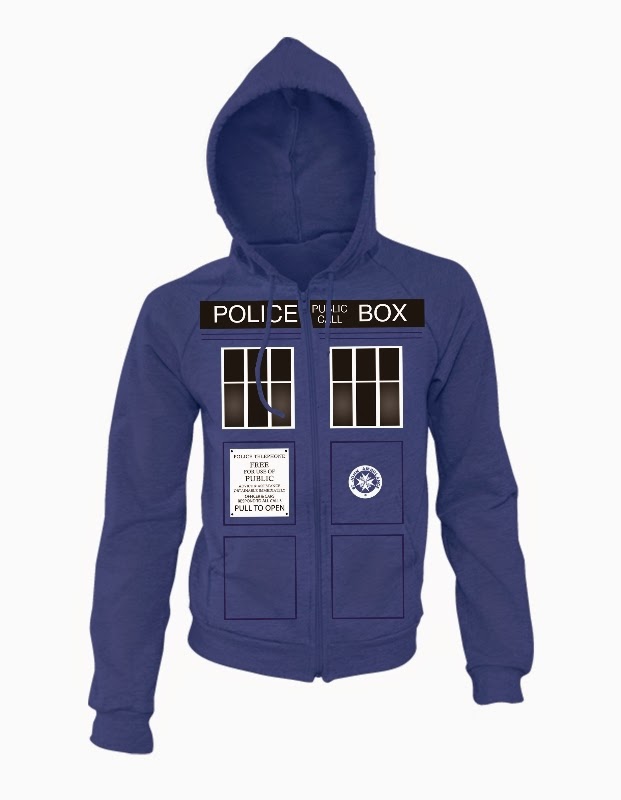 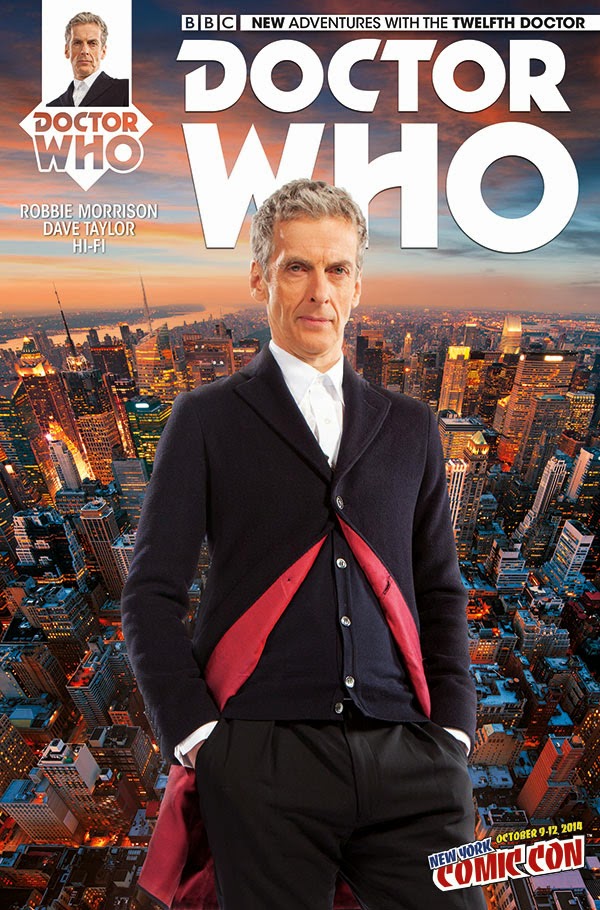