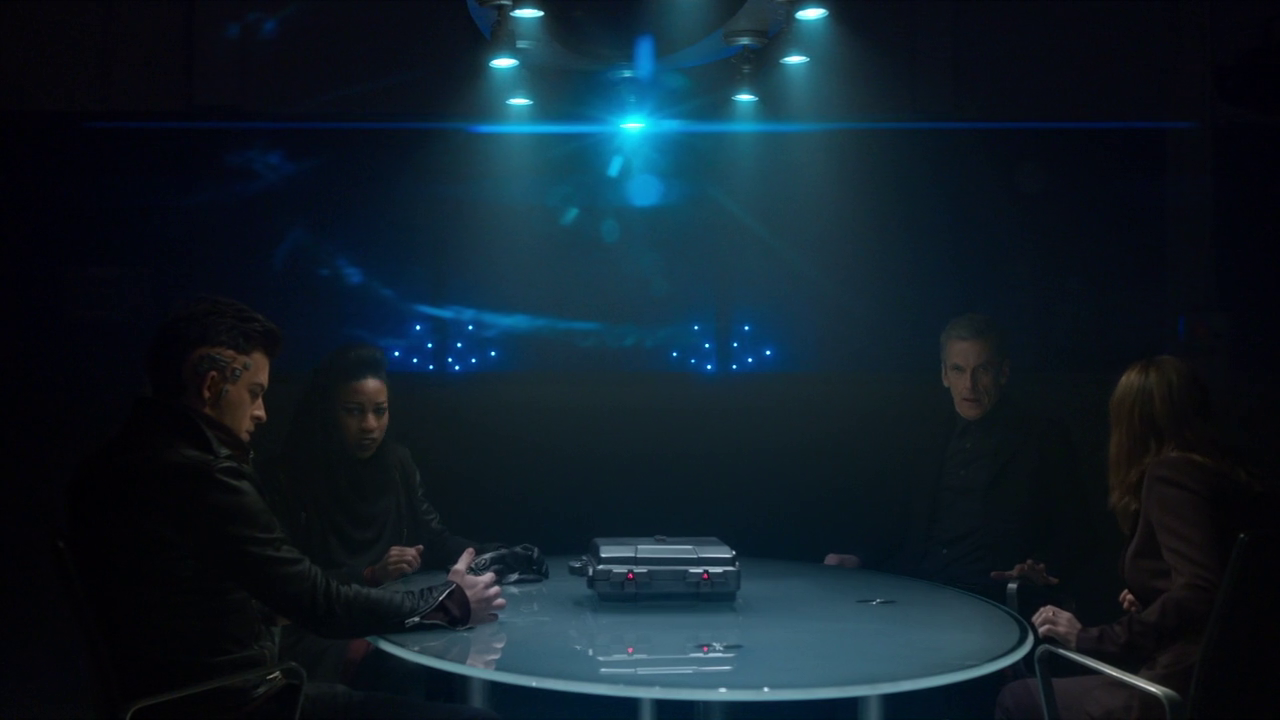 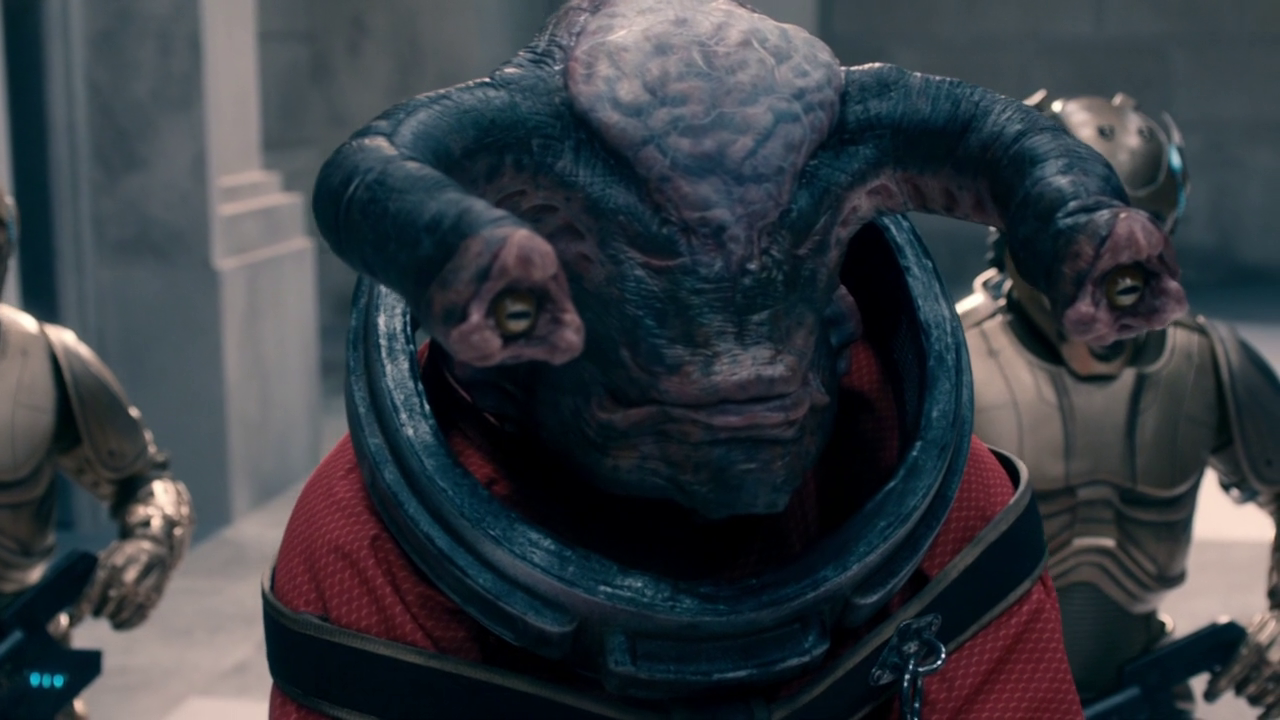 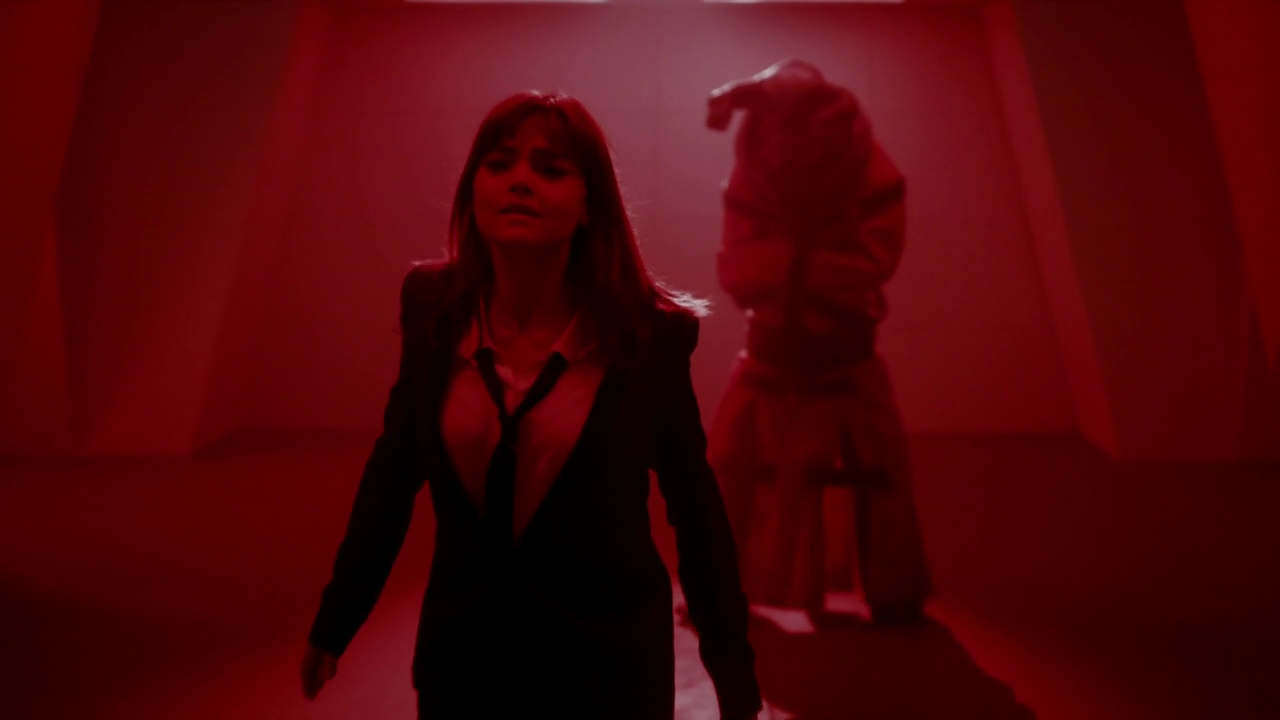 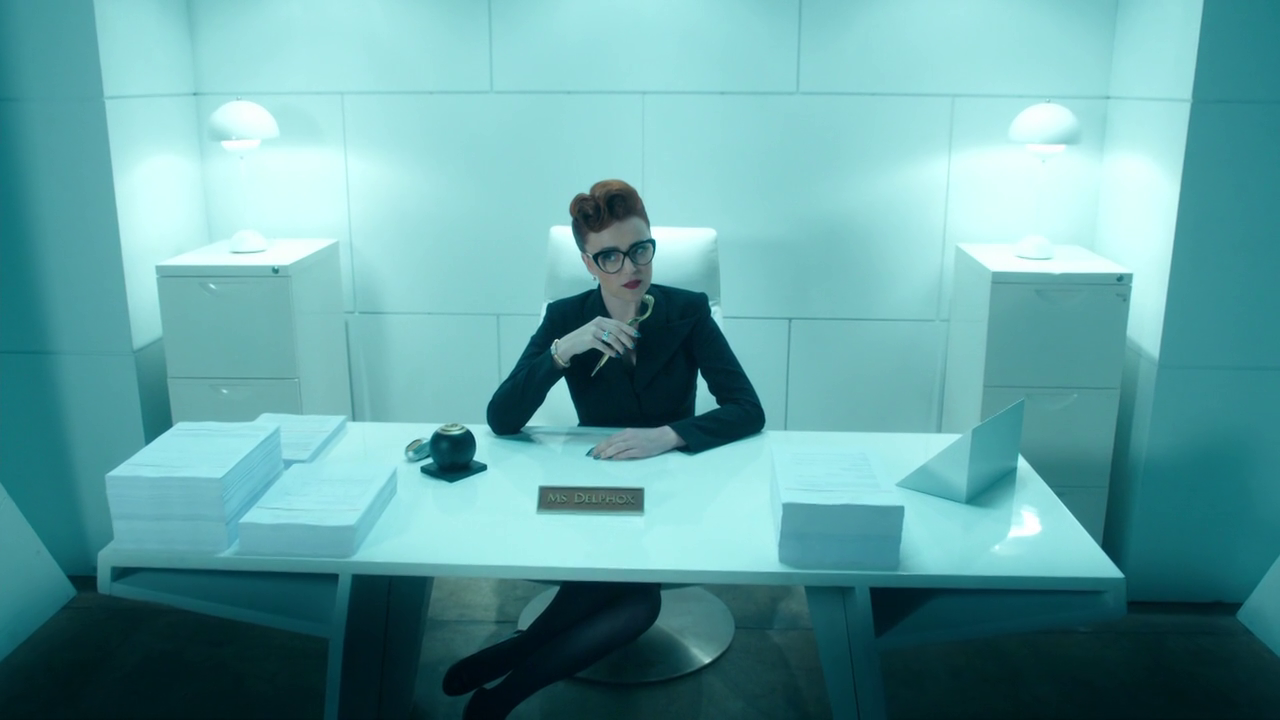 Keely Hawes gives a good performance as Ms. Delphox and her clones and well I’ve always liked Keely Hawes from her time on Spooks so I’m a little bit biased when it comes to her.  Peter Capaldi gives a really good performance and he is really cementing his Doctor in place now.  I’m really enjoying his portrayal as it grows on me more and more.  His sarcastic wit and dark undertones and brutal honesty make him a Doctor that is far different from what we have seen so far.  I’m really enjoying it and also his chemistry with Jenna Coleman works really well especially when they bounce off each other for the funny bits about Clara getting all dressed up to go on a date.

Time Heist will not go down as one of the greatest stories as it does have the filler label stuck to it but it was a very entertaining story that was fun to watch and did have some moments to make you jump.  I was thoroughly entertained for 50 minutes watching Time Heist and will definitely be giving it a rewatch from time to time.