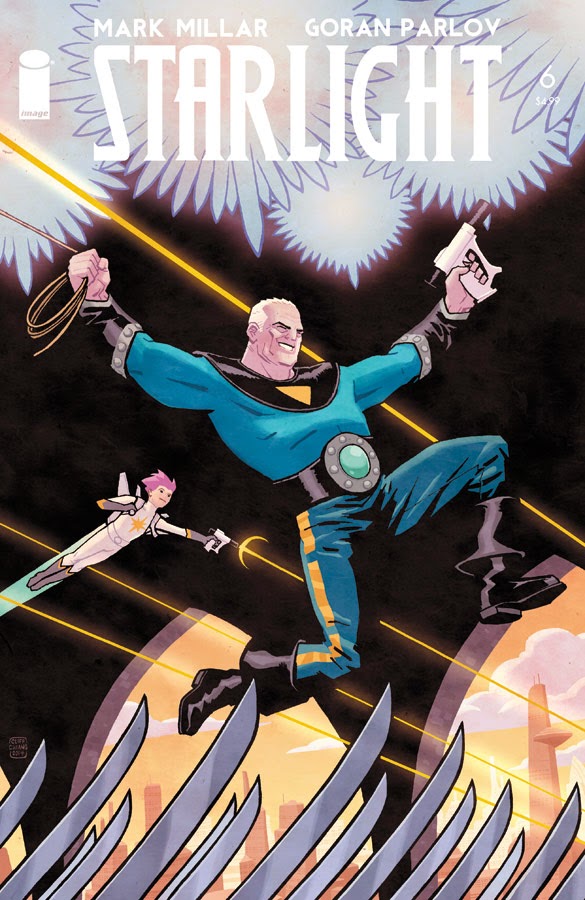 
In issue #6, Duke, Space-Boy, and their rebel friends face off in their final, defining battle against the Brotean regime. But there's been a traitor in their midst, and their plans aren't all they're cracked up to be. It's not only the ir lives in the balance, but the future of the entire planet Tantalus.

Readers won’t want to miss out on this out-of-this world space adventure’s momentous conclusion and the shocking twist that will end the series with a bang.