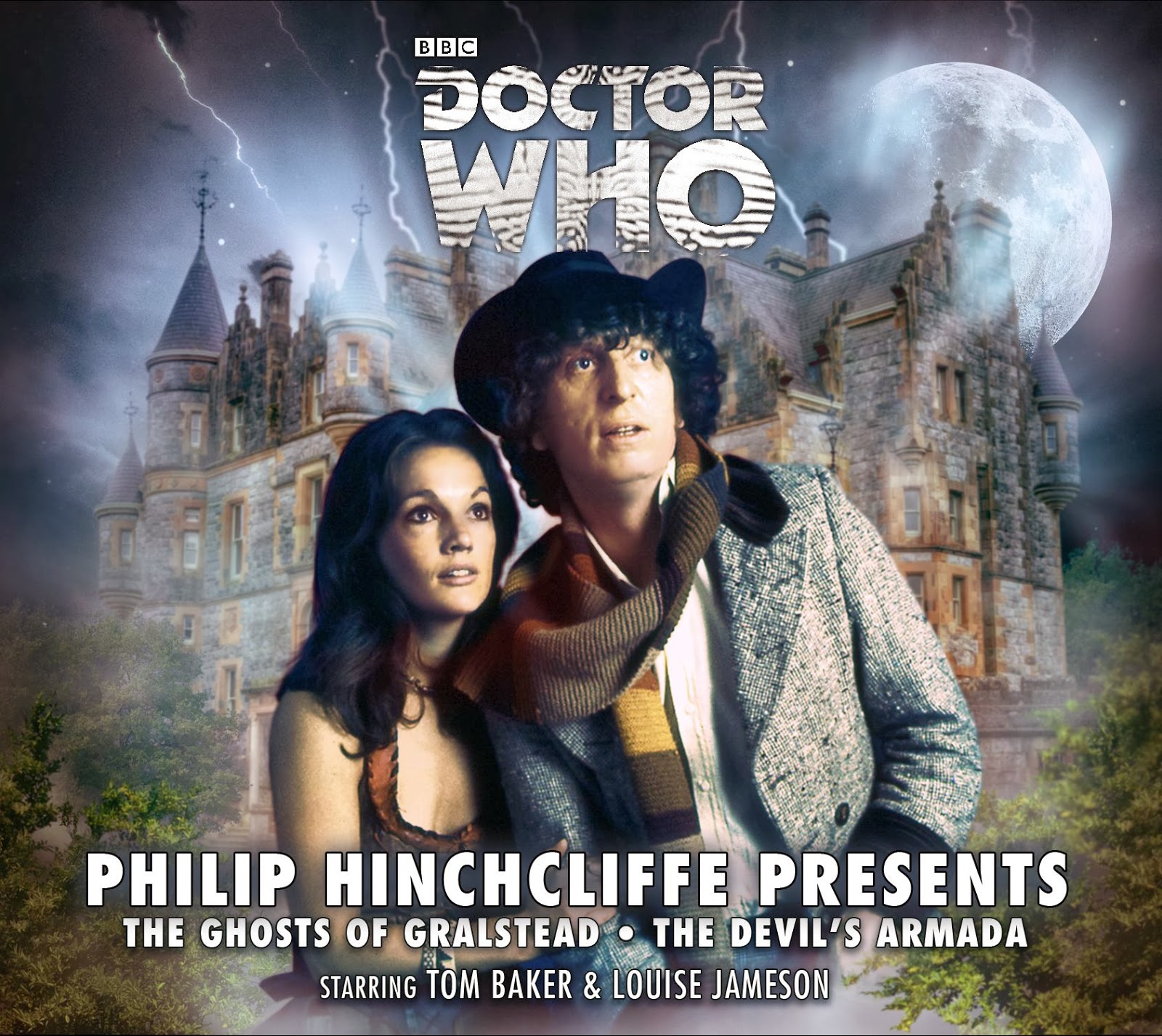 A Fourth Doctor and Leela boxset is released this month and with two stories by one of the best producers in Doctor Who history and one of my favorite eras Philip Hinccliffe.  If you liked the Gothic era of Doctor Who then this box set will be for you.  You can get it now from the Big Finish website.
http://www.bigfinish.com/releases/v/philip-hinchcliffe-presents-box-set-945

Philip Hinchcliffe, acclaimed producer of Doctor Who (1975-77) returns to tell new stories for the Fourth Doctor and Leela.

"The starting point was there were a few basic ideas that were kicking around for another series, had we made it," says Philip. "I thought this project would be fun to be involved with, and I've tried to and tell stories that are in the same spirit as the ones Robert Holmes and I were telling."

The Ghosts of Gralstead (Six episodes)


The Doctor and Leela return to Victorian London, in the year 1860.
At St Clarence’s Hospital, respected surgeon Sir Edward Scrivener requires the bodies of the dead… At Doctor McDivett’s Exhibition of Living Wonders and Curiosities, miracles are afoot… And in Gralstead House, the ghost will walk again. Mordrega has come to Earth…
The Devil's Armada (Four episodes)
The TARDIS lands in Sissenden Village in the sixteenth century. Catholic priests are hunted, so-called witches are drowned in the ducking stool, and in the shadows the Vituperon are watching… and waiting…