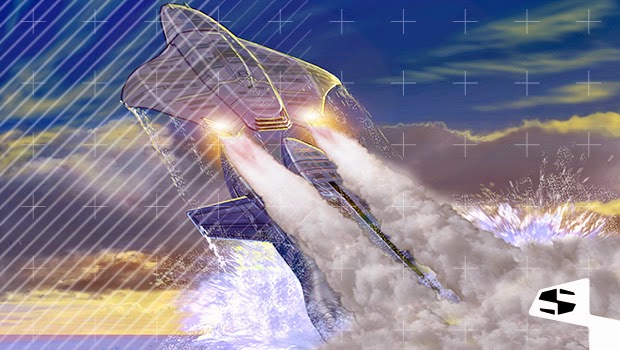 Jamie Anderson and Anderson Entertainment have announced a new Kickstarter project which will use ideas based on the late Gerry Anderson anime series called Firestorm.  The ideas were created in 2001 and saw development in an anime TV series that the vast majority of people in the world never saw or even heard of.  The new project is being funded through Kickstarter, a method that Jamie Anderson recently used to help get a series of novels called Gemini Force One which were also based on his father's ideas. 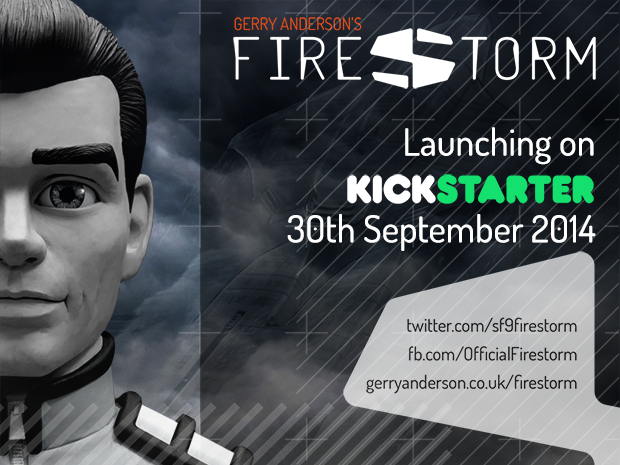 Firestorm was a series about a group of peacekeepers who must combat a new threat to the world in the form of a terrorist group called Black Orchid.  The series used a mixture of standard cel and CG animation and went 26 half hour episodes.  The series was horribly received in Japan and has seen little light of day despite having some excellent animation and stories (in my opinion at the time). Gerry Anderson's name at one point was removed from the production.

Jamie has been hinting at this project for weeks now but revealed the project to past contributors to the Gemini Force One Kickstarter the day before the public reveal of the project.  The Kickstarter will officially open on September 30 and will be for the funding of the pilot episode. The pilot can then be used to sell a series.

The series is to be made in Ultramarionation which is going to be an updated process utilizing miniatures, physical sets, practical effects and puppets!! One has to imagine that Jamie is looking at what the new Thunderbirds Are Go TV series is doing with miniatures and sets along with CG and is going to go full old school with this idea.