If you are a fan of Marvel's Agents of SHIELD then you know the brief rocky history it has. Most people would agree that the show did not impress right away. The show failed to live up to Joss Whedon's normal standard (Firefly, Buffy The Vampire Slayer) and certainly didn't live up to the Marvel Avengers universe level. The show was sub par with most everything under achieving from writing, effects, character development and so on. 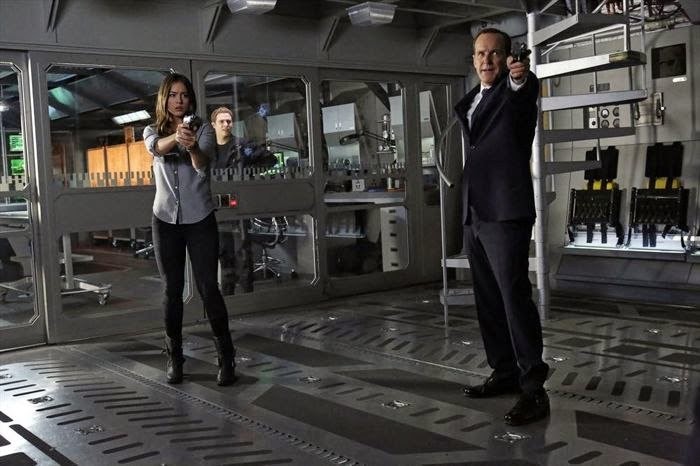 Now the show was not garbage but a lot of people online state that they gave up after a few episodes. Most people have also heard that April 8 was the turning point for the series with “Turn, Turn, Turn” The show's plot led directly from the happenings of Captain America Winter Soldier and dealt with the Hydra uprising. This basically took the bland feel of the show and jumbled it up. For the next few weeks the stories were frantic, suspenseful and exciting. Taking our SHIELD agents out of their comfort zone was the best thing for them. It showed more emotion and character, especially for Agent Ward. 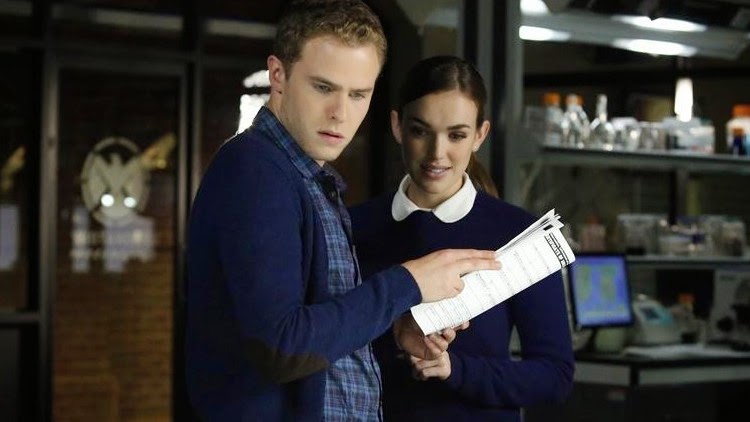 The show had been slowly improving before this episode but this was the moment that really made the first half of the season worth the wait. So what about season 2? Well, I would expect this change of story structure will continue to help the show. Fans will tune in to see if the series can keep the sustained quality. New viewers might have heard of the turn around for the show and start watching it for the first time or resume again.

The first episode certainly has some great action and the tension level of the Hydra and SHIELD situation is front and center. The humor, which finally started to click in the second half seems to be doing well. I would say that the passing of time and introduction to new characters right in the middle of a mission was a bit jarring but seemed to settle down toward the end.

I will say that the ratings for this series have been a bit odd. The show started with a 12 million viewership but dropped to between 8-6 million until right before the series really started to increase in quality. The “Turn, Turn, Turn” episode was 5.37 million which ties it for the last of the season. The show managed to increase slightly and stabilized in the mid to high 5 millions. The season 2 premiere got a 5.98 so despite all what was said about the show and how it has gotten better, the ratings are still low. Of course the show does better with males 18-49 and this may be a more appealing number that the network looks at.


Marvel is a cash cow and so I think the series is safe for now so I wouldn't worry. Hopefully all those people thinking about watching it will hop on board for season 2!
Posted by SHADOKP at 6:39 PM