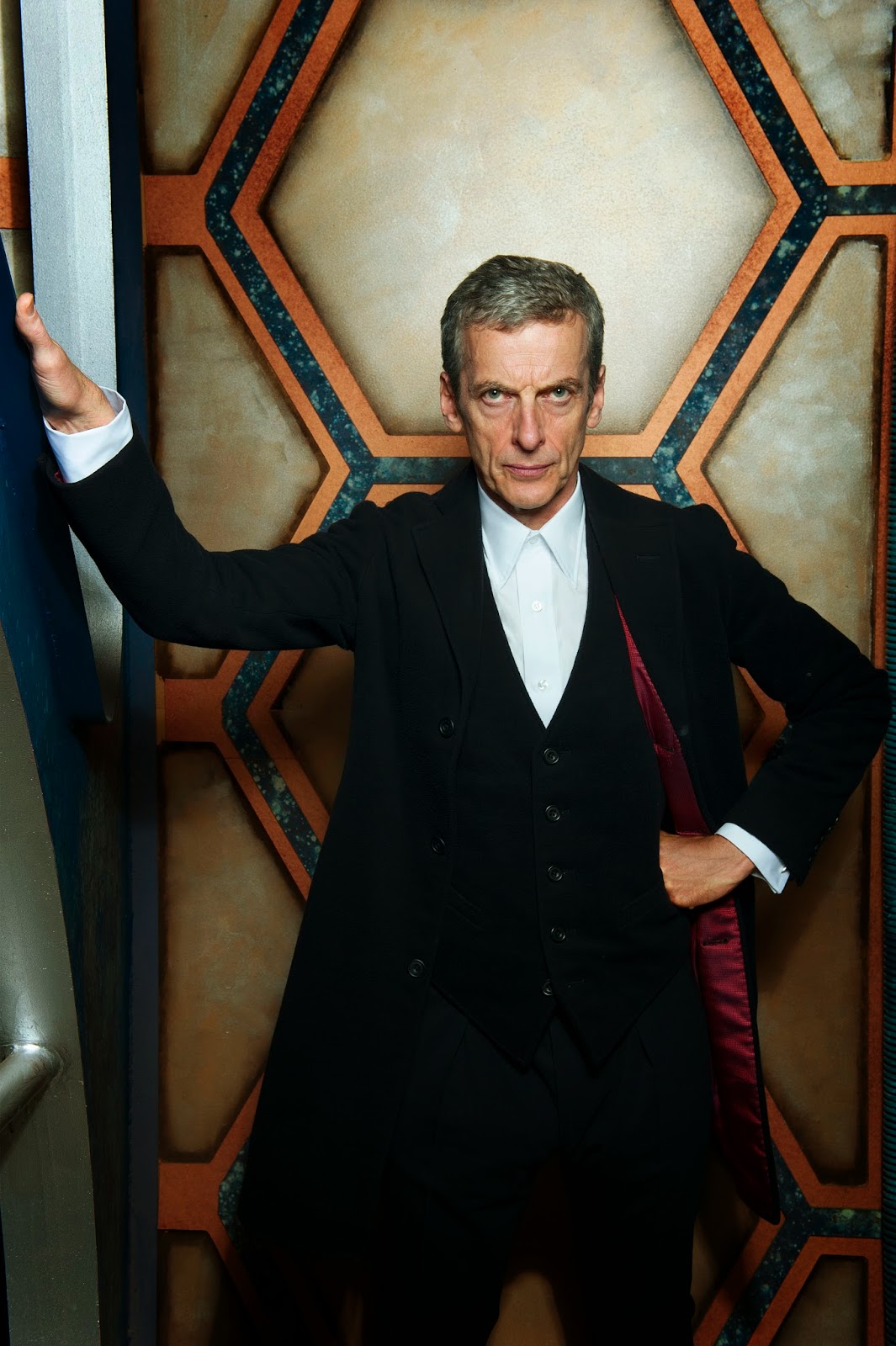 The BBC have decided to move Doctor Who from 7:30 PM to the later time of 8:30 PM.  This was the plan all along once Strictly Come Dancing returns.   The time change will happen on September 27th and will remain the time slot till the end of Series 8.  Here is what a BBC Insider had to say.

“It’s always been the plan for this series of Doctor Who to follow Strictly, once Strictly started, in the same way that Atlantis and previously Merlin did, as this series is on air in the autumn,”


This will be the latest the show has been aired and Doctor Who has been creeping away over time from its Saturday tea time slot where families generally watch it and mainly the younger kids.  The BBC had this to say.

"Viewing levels are still high at that time amongst young audiences and children and Doctor Who has always generated very high levels of recorded playback and iPlayer viewing so lots of children and families already choose a time that suits them over the days that follow."


So whether you like it or not Doctor Who will be on later in the UK a half hour earlier than when it is shown in the US and Canada who both air Doctor Who at 9PM on Saturday night.