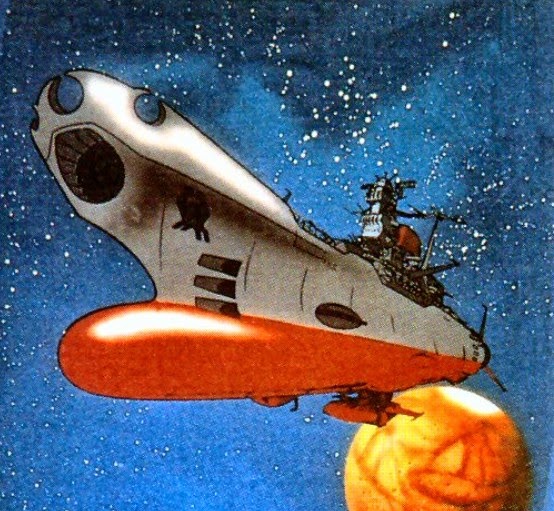 A new live action movie based on the Japanese anime series Space Battleship Yamato is in the works for a 2017 release date.  The anime series, known as Starblazers in the United States, is one of the most popular anime products that was comprised of 3 seasons and multiple movies including a live action movie made in Japan in 2010 and a newer series in 2012.  Skydance Productions (World War Z) and director Christopher McQuarrie (Mission Impossible 5) are associated with the project.