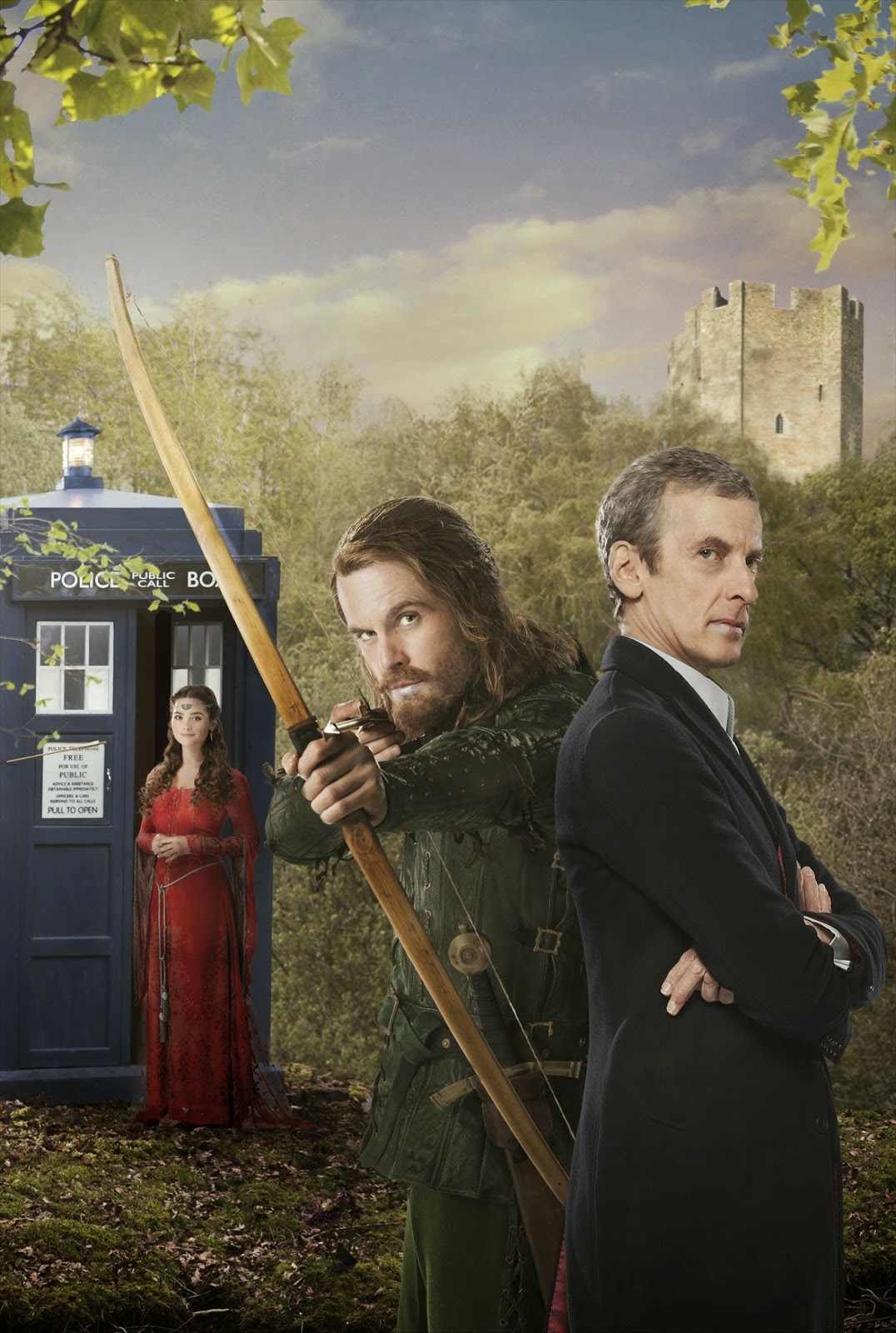 Being a fan of Robin Hood I was somewhat lukewarm to the prospect of Doctor Who doing an episode centered on him and Sherwood Forest and the overall Robin Hood legend. That and the writer for this episode was Mark Gatiss who has been really hit or miss with his stories.  In Series 7 he wrote the good “Cold War” and the very bad “The Crimson Horror.” So he now delivers to us his next story “Robot of Sherwood” and from looking at the trailers it could be one that could very well be uneventful and not all that good. 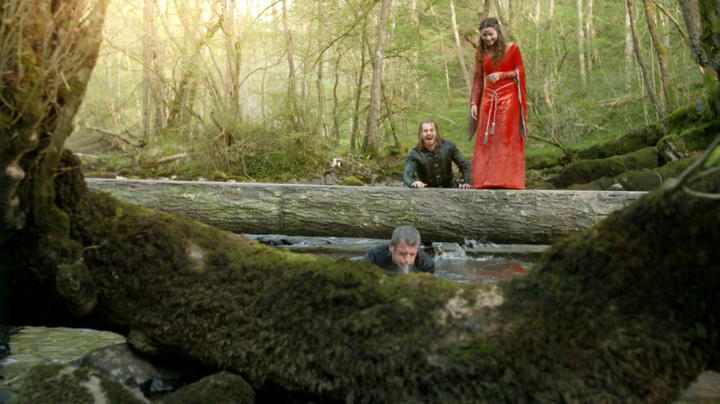 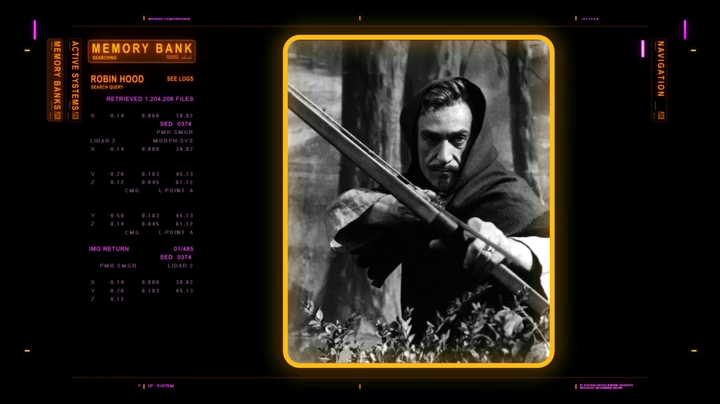 The story on a whole was pretty simple.  Robots have crash landed on Earth and using the habitants as slaves to help repair the ship. This time using them to collect gold and melting it down so it can be used into making new circuits for the ship so it can continue to the promise land.  Not a very original idea and one that has been done before in Doctor Who and in fact better than “Robot of Sherwood”.  But it was till enjoyable and did not really detract from the fun of seeing Robin Hood and The Doctor interacting and bickering with one another.  Have to say the robot knights looked pretty good and I thought they were pretty neat especially when they revealed their faces.