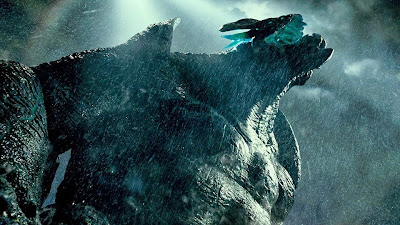 A new TV series, Creature At Bay is being worked on by producer Bryan Singer for the SyFy Channel.  Bad Hat Harry Productions and writer John Cabrera are creating a 90 minute pilot about the aftermath of a giant monster being killed off the coast of California. Sort of sounds like a prequel to Pacific Rim and the Kaiju - could be interesting.