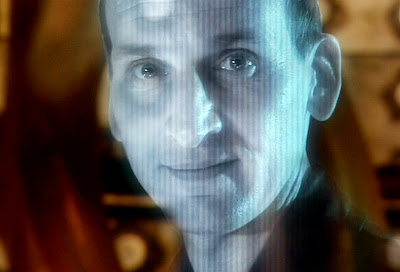 BBC America's Doctor Who Revisited Series continues this month with Christopher Eccleston's last story Bad Wolf/The Parting Of The Ways.  It also features the Daleks and is written by former show runner Russel T. Davies and is the first regeneration story of the New Doctor Who era.  Of course it will have the documentary before it with Steven Moffat, John Barrowman and Noel Clarke among others reliving the 9th Doctor's era. The special airs Sunday September 29th at 8PM on BBC America.