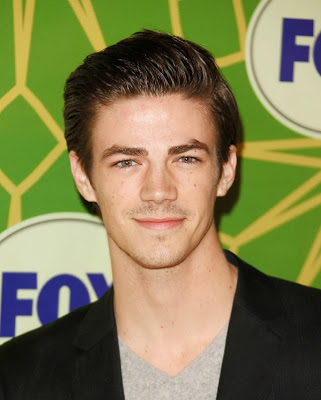 The WB has cast Glee actor Grant Gustin as The Flash for three episodes of series 2 of Arrow.  Grant Gustin will appear as Barry Allen in episodes 8, 10 and 20 of this series.  For those that don't know Barry Allen is a Central City Police Forensic officer who works mainly in a lab.  The 20th episode will be a sort of pilot for The Flash and if all goes well maybe there will be a Flash series next TV season.