For those of you who were unable to go to San Diego Comic Con and get the cool stuff that was available for Doctor Who from Titan Merchandise, like myself, well if you are lucky enough to get a ticket to the sold out show then you have a chance to get some pretty cool swag.  I myself am going for the 11 Doctors vinyl figures set.  Here is what will be available from Titan Merchandise Booth #2142

Be the one of the first people in the world to pick up the latest wave of Doctor Who TITANS!
Celebrate the 50th anniversary of the world's favorite space-and-time-traveling adventurer with the latest range of TITANS from Titan Merchandise.
This 11 character 50th Anniversary set is based upon BBC America's unique hit TV show and includes ALL numbered Doctors to date - from 1963's First Doctor to 2013's Eleventh Doctor! Each figure is 3" blind-boxed and some figures come with a character specific accessory. PLUS: 5 hidden chase figures for you to hunt and collect!
*Limited Numbers at Titan Booth #2142 - purchase limited to two pieces per Comic Con attendee* 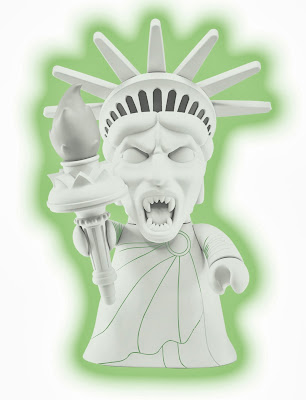 The Statue of Liberty: an icon of freedom and a welcoming signal for all arrivals into the United States. However, she's actually one of the Doctor's most fearsome adversaries: a time-energy-feeding Weeping Angel!
This new 8" scaled-up incarnation of our hugely popular Doctor Who 3" TITANS recreates the Statue of Liberty Weeping Angel - in all her menacing glory - from the instant-classic 2012 episode "The Angels Take Manhattan."
*VERY Limited Numbers at Titan Booth #2142 - purchase limited to two pieces per Comic Con attendee*
They will also have the 10th Doctor vinyls from San Diego The Parting of the Ways and Voyage of the Damned tuxedo version along with some of the same t- shirts and some new ones. 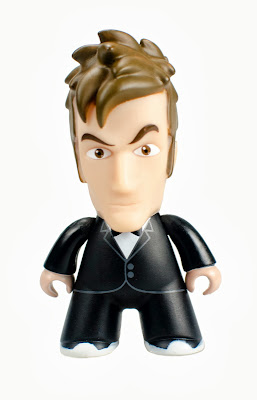 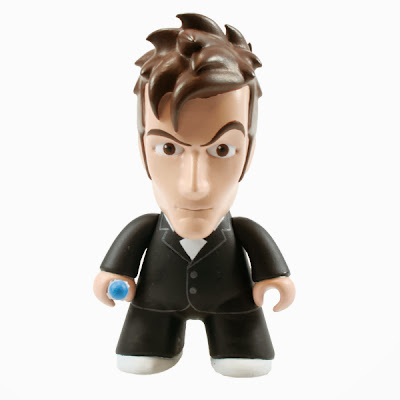 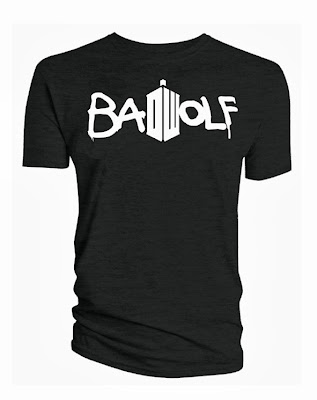 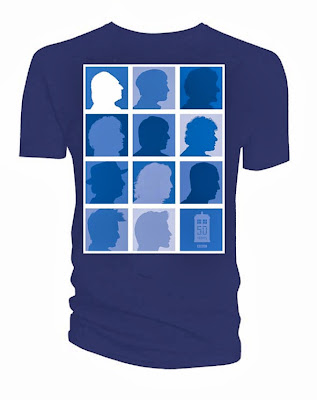 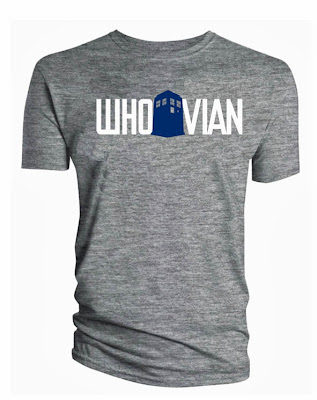 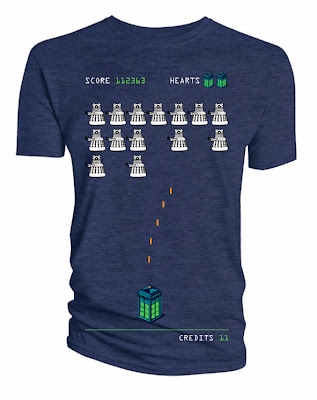 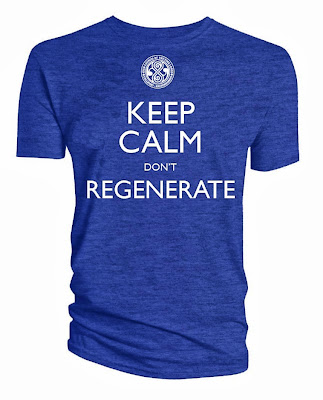 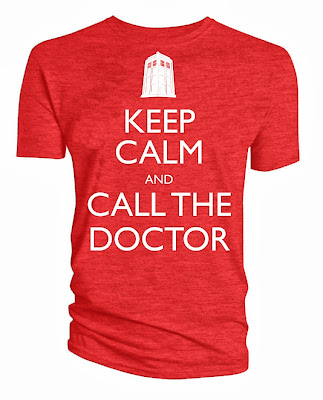 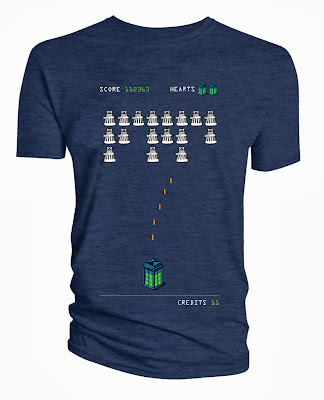 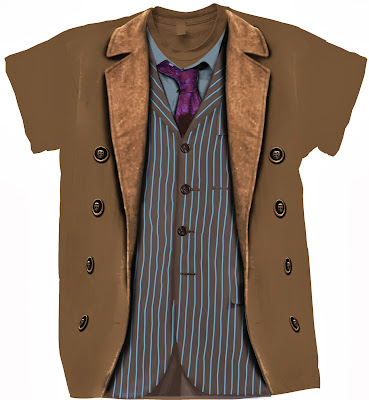 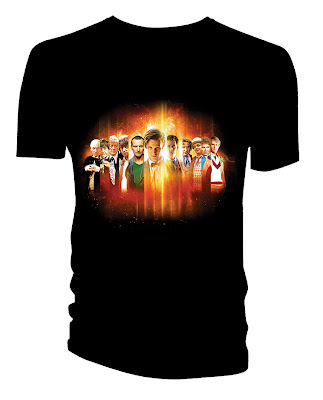 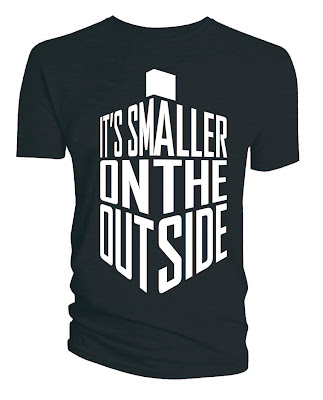 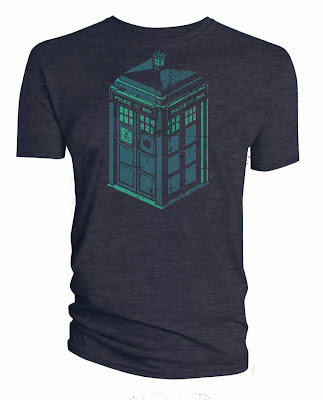 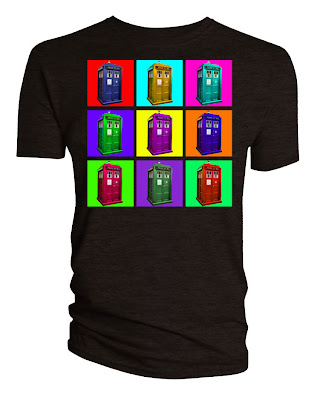 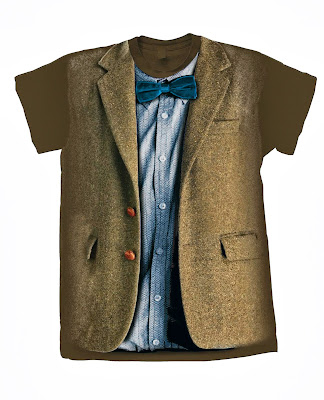 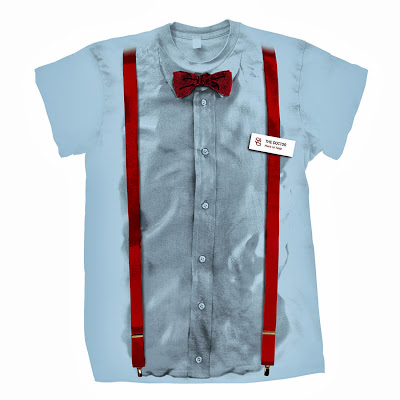