Sherlock Action Figures On The Way 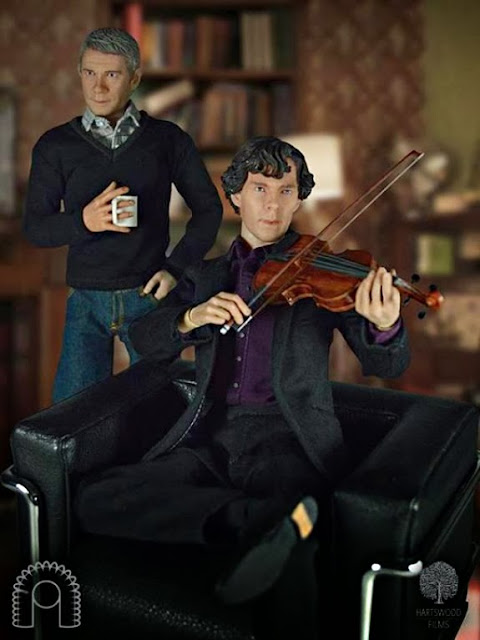 MTV Geek has broke the news about Sherlock action figures in development and claims they will be out very very soon.  My guess is that they will be released around the time Series 3 is aired.  They look alright and you have to remember that these are just the prototypes and hopefully they will look better when they are released.  Now that noise you hear is the Sherlock fans screaming in delight of this news. 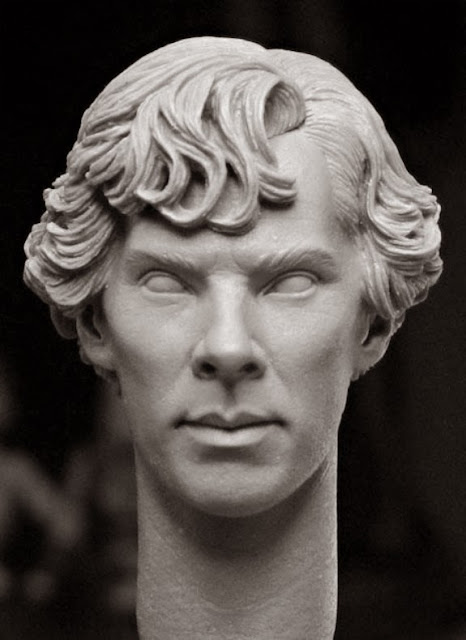