"Gotham" A New Series Focusing On Gordon Headed To Fox 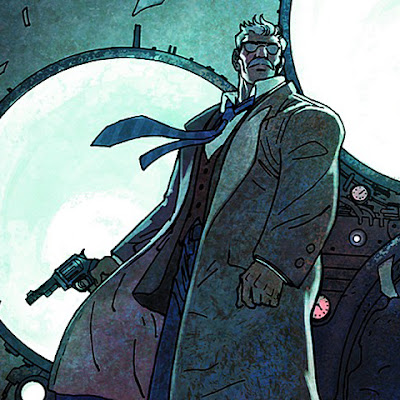 Gotham a series focusing on the early years of Commissioner Gordon before the arrival of Batman has been given a series commitment from Fox.  Bruno Heller who is the creator of the Mentalist will write and executive produce the series.  The series is set to focus on the early days of Gordon as a detective and the villains that would later plague Batman.  This is pretty good news considering that we might be getting a Flash series and with Arrow and Shield around it is looking good for super heroes to be having a major presence on TV.