Arrow Casts Ras al Ghuls Daughter. (Not The One You Think) 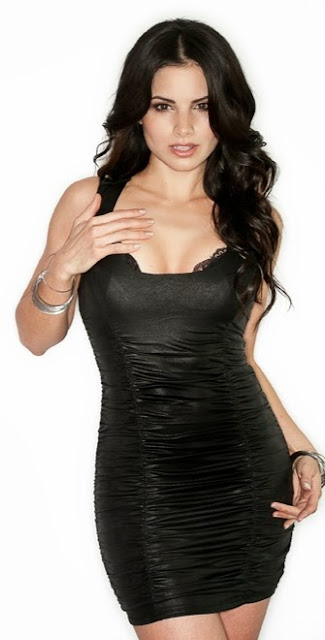 Arrow's producers have cast Spartacus Alum Katrina Law as the daughter of Ras al Ghul Nyssa who is Talia's half sister.  She will make her debut in the 13th episode of the season titled " Heir to the Demon” where she will be arriving to track down Black Canary for the League of Assassins in which she is a high ranking member of.

For those that are not familiar with the character of Nyssa she was created in 2003 by Greg Rucka in Detective Comics 783.  She is the love child of al Ghul when he spent time in Russia during the 19th Century.  She split from her father over difference of opinions and world views and was given her own Lazarus Pit.