Doctor Who - Covers and Synopsis For Four Doctors 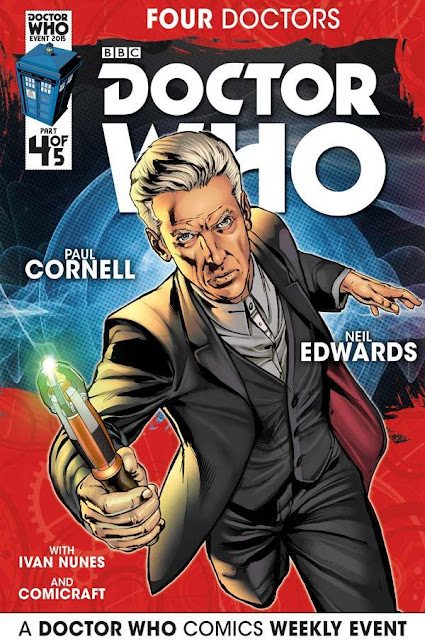 The penultimate chapter in Titans Doctor Who Weekly event which sees three Doctors trying to figure out what is going on and who is the one responsible.  Out today at local comic book shops.
​

The Doctors come face to face with the shocking identity of their deadly foes!

The weekly event, running through August and September 2015 features the Tenth, Eleventh
and Twelfth Doctors and their comics companions! This epic event is the thrilling next chapter in Titan Comics’ bombastic Doctor Who publishing saga! 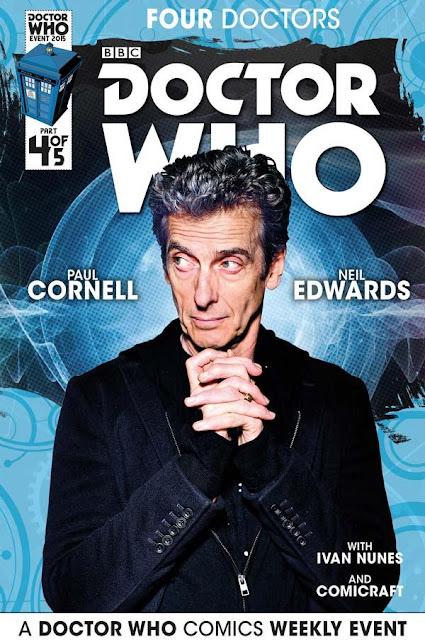 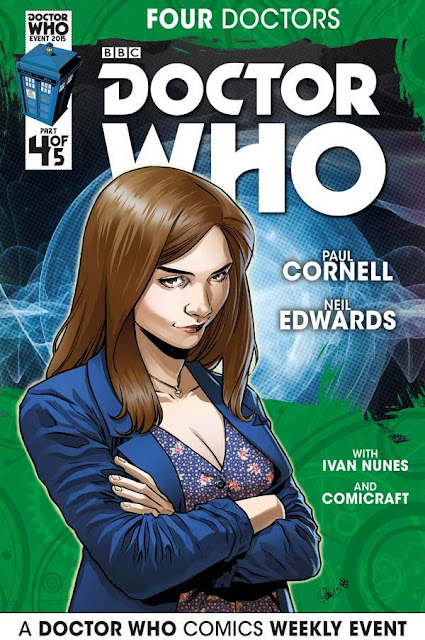