Doctor Who - The Underwater Menace DVD To Be Released After All ??? 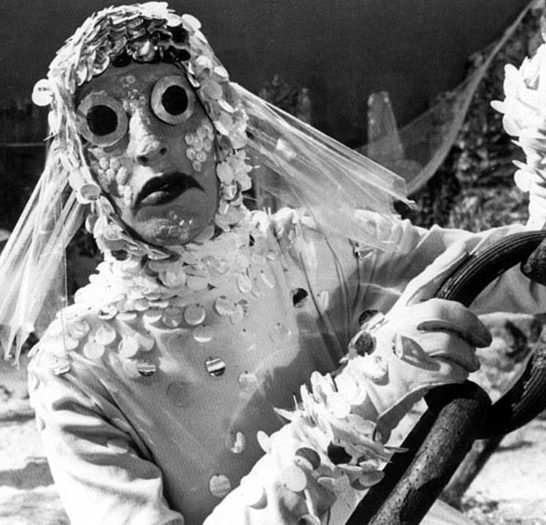 It appears that The Underwater Menace will surface on DVD after all.  The Patrick Troughton story seemed to be cancelled and would not see the light of day but apparently something happened to change the minds of those in charge of DVD releases.  The news came yesterday when the BBC Shop put the Underwater Menace on pre order on their site. People waited to see if this was a mistake and that the listing will be removed but it hasn't.  You can see for yourself and pre order it this link The Underwater Menace BBC Shop Pre Order Page . 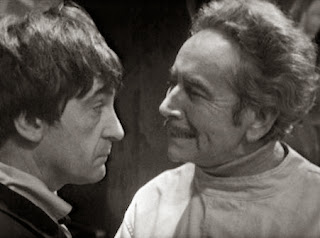 This is good news for 2nd Doctor fans as part two was found back in 2011 and was not released yet. Only parts two and three are the only episodes surviving from this story and it would seem the missing two episodes parts one and 4 will be reconstructions as the animation was canceled. But who knows maybe it will be animated or better yet the missing episodes have been found and will be included on this release.  We can only hope.  The much delayed and canceled last Doctor Who Classic Series DVD will be released on October 26th 2015.