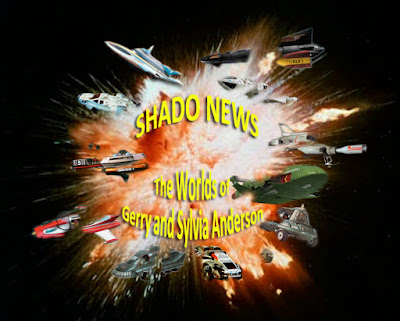 Lot's of things happening in the worlds of Gerry and Sylvia Anderson including some huge anniversaries, lots of merchandise and some incredible projects coming together - so let's get to it!!

Thunderbirds are 50! - On September 30 the original TV series celebrated its 50th anniversary in style.  Lots of merchandise and press surrounded the day. 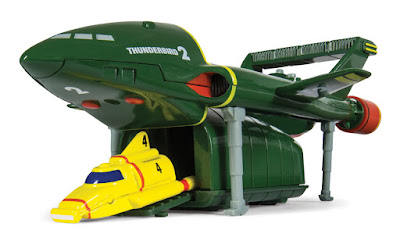 Here is a video with some cool clips and a bit of the background of how Thunderbirds came to be.


Thunderbirds 1965 - But completely overshadowing this anniversary, in my opinion, is the progress of the Kickstarter project that has 3 episodes being worked on using 3 original audios from the 60's.  Using these audios, released on record originally, new footage is being shot which will include effects, puppets and such all looking like the original series - well see, for yourself.

And another little segment

This is incredible and I can't wait.  At some point these will be made to the general public but for now, only Kickstarter supporters will have first look. 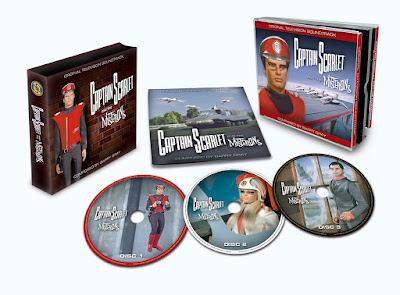 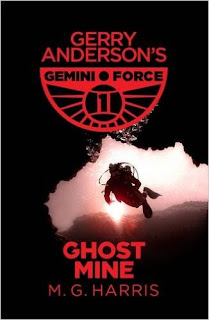 Gemini Force 1 - Ghost Mine - the second book is out!!  This book series is written by M.G. Harris and is based on a concept created by Gerry Anderson that never saw the light of day until his son, Jamie, started a Kickstarter and now look!  A second book.  Review to follow next time. 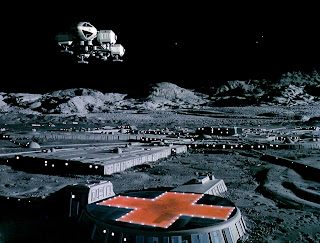 Space:1999 40th Anniversary - Another big anniversary for Anderson fans.  Space: 1999 came out 40 years ago in September.  This show has always been my favorite (well, for 40 years anyhow) and I fall in love with it every time I re-watch it.  I think the show holds up well and while it does have problems, there not many (first season).  The show is epic and way ahead of its time but it is also a product of its time and I can see it difficult for people to get past the 70's style and slower pacing but so many elements of the series are timeless. First season.  Second season dates a bit more but does fit into the category of space action series in America perhaps more than the first because of the increased action, humor and monsters.  The trade off of losing intelligent and awe inspiring stories is not quite an improvement.  Anyhow... 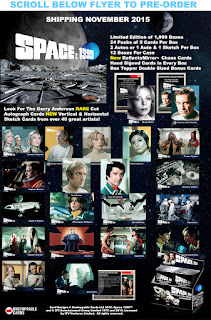 I so badly want these but alas, the money is sort of accounted for from now until the rest of the year so I will have to wait. 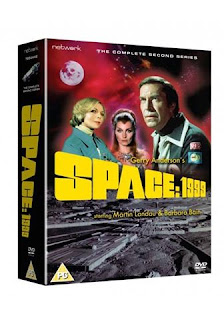 Fans also got to celebrate the annual Breakaway day on September 13 as well as a lunar eclipse a couple weeks later!!