Doctor Who - Synopsis For "The Witch's Familiar" 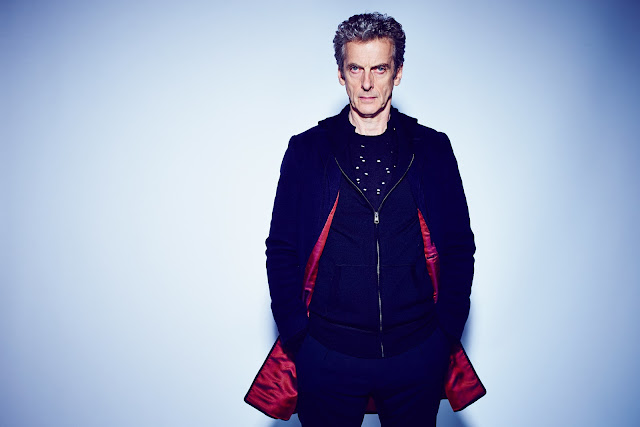 The BBC have released the synopsis for the second episode of Series 9 which happens to also be the second part to The Magician's Apprentice.  The Witch's Familiar will air on Saturday September 26th.

"Trapped and alone in a terrifying Dalek city, the Doctor is at the heart of an evil Empire; no sonic, no TARDIS, nobody to help. With his greatest temptation before him, can the Doctor resist? And will there be mercy?"