10 Reasons to Watch the 8th Doctor 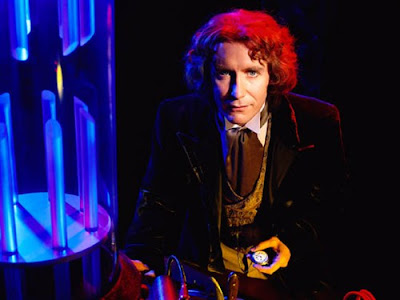 10. -The cop out ending – I would argue that Doctor Who rarely had a cop out ending as bad as this reset that happened in this one. Unfortunately this too would set a standard that some current episodes would employ, emphasizing that it is more about the characters and less about the story and how they get out of danger.

9. - The Opening – a very good version of the main theme as well as a beautiful open that has not been topped since. 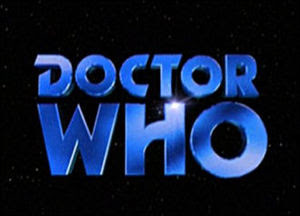 8. -The hostage taking scene – Paul McGann’s eccentric character of the Doctor is best summed up with the Doctor taking himself as hostage. The hilarious scene is what makes the Doctor such as excellent character as he unpredictably does things to throw off the opposition. 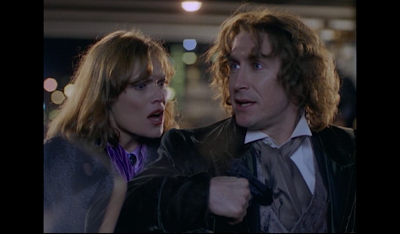 7. -The abrupt end of the 7th – It was good that Sylvester McCoy returned for a couple of scenes but it is sad that it ended so quickly for him and such an empty death, not sacrificing himself. Of course it was still better than the previous regeneration.


6. - Over Acted Master Tradition Continues – Eric Roberts actually was better than Ainley but not by a whole lot and this tradition would extend into the new series with John Simm unfortunately.

5. -The American show – this series was produced in America and so there are a lot of criticisms about it. Just like with the 7th Doctor, the criticisms were numerous until that type of story became the norm for the current series and all of the sudden the 8th Doctor movie is now revered. The American influence created some goofy moments but no more so than any other era. 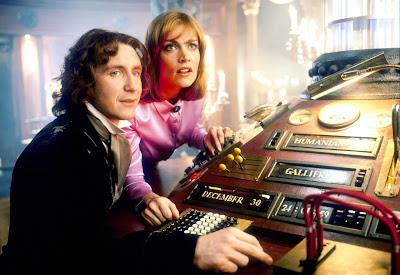 4 - The Tardis – The TARDIS is changed and arguably the best design before and since. The classic Jules Verne look was perfect but might have been a bit expensive. We also get to see the best TARDIS gag with the motorcycle. 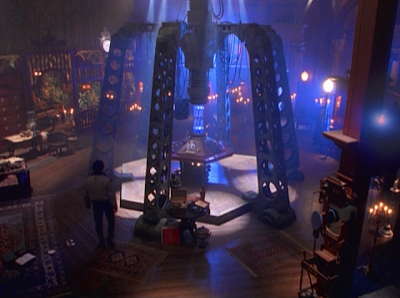 3. -The Kiss – if the 7th Doctor era set the staging for the current series, the Doctor Who movie completed the plan by creating the first time a companion had a romantic want for the Doctor. Okay – you can try to find another example and you might be able to trick yourself into thinking that the Third Doctor had something for Jo or whatever but the fact is, the 8th Doctor and Grace was the first kiss and the first time it was given serious thought. This would set up the usual rule that all companions must now kiss the Doctor, even for no reason.


2. -Potential Not Realized – Watching this story really gives you hope that someday soon the BBC will take on the final 8th Doctor story and we will finally see a Time War mini-series. This undertaking (which should have happened for the 50th) could have involved every Doctor, past performers from the show and Paul McGann in a large part.

1. -Paul McGann – Of course he was only in one story but he is massively popular as the Doctor. So many people would love to see him return. His portrayal was excellent and certainly more classic than the previous few from the classic series. 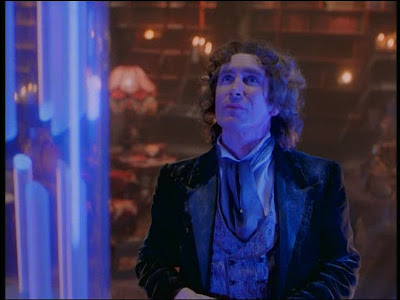