Michael Ansara Best Known As Klingon Kang Has Died At 91 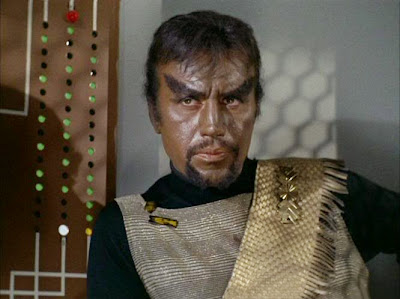 Michael Ansara who Star Trek fans know him as Kang has passed away on Wednesday at the age of 91.  The character actor is a science fiction mainstay as he has appeared in such shows as ‘Outer Limits’, ‘Voyage to the Bottom of the Sea’, ‘Lost in Space’ and ‘Time Tunnel’.  Michael Ansara claim to fame is appearing in Star Trek as the Klingon Kang in the classic Trek episode 'Day of the Dove' where he matched wits and fighting ability against Captain Kirk on board the Enterprise.  He reprises the role of Kang later on in Deep Space Nine in 'Blood Oath' and on Star Trek Voyager in 'Flashback'.  He also played another non Klingon role in Deep Space Nine in 'Muse'

He also will be remembered for a role that he did as a voice actor as Mr Freeze in the critically acclaimed Batman Animated series all three versions, Batman Beyond and Batman Beyond The Movie and Batman The Animated Series Movie Sub Zero.  The role of Mr Freeze would be his last. 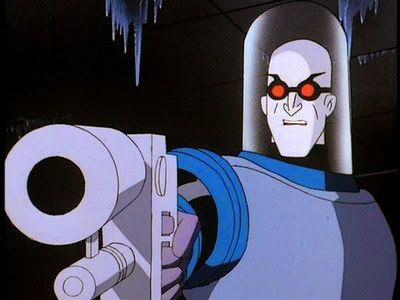