The Wizard of Oz News 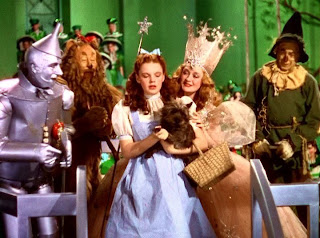 A while back it as announced that director Timur Bekmambetov (Wanted, Abraham Lincoln: Vampire Hunter) was working on a mini series called Warriors of Oz.  In this series a warrior would team up with three characters called Heartless, Brainless and Coward in a post apocalyptic world of Oz.  This series is being developed for the SyFy Channel. 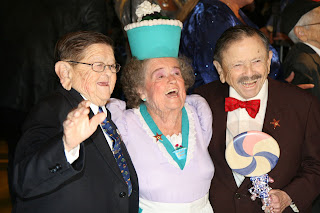 Margaret Pellegrini, who portrayed two separate 'munchkins' in the original Wizard of Oz, passed away at the age of 89.  She played one of the sleepy head munchkins as well as one with a flowerpot on her head. There are only two remaining Munchkins alive from the original 124.


In other news CBS is developing a new TV series called Dorothy which will be a Medical Drama based on "The Wonderful Wizard of Oz" books.  Interesting.