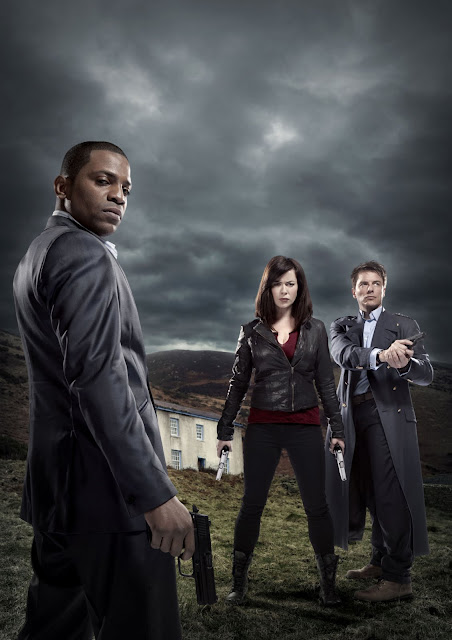 BBC America will be airing Torchwood: Miracle Day as part of their Supernatural Saturday beginning September 14 at 9PM.  This 10 part series originally aired on Starz back in 2011.  Miracle Day will follow a Torchwood Marathon which starts on Friday September 13th at 11PM with Torchwood Series 2 and Children of Earth.

Here is the BBC America schedule for Torchwood: Miracle Day.